A New Future Unfolds in STAND BY ME DORAEMON 2 Trailer 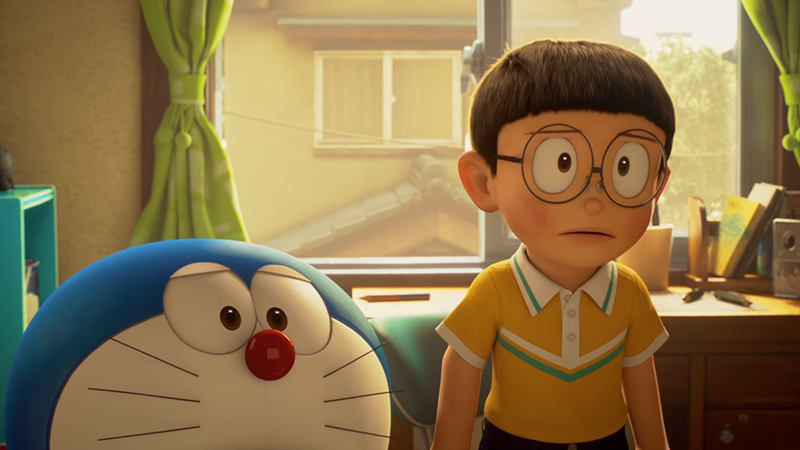 Upcoming 3DCG film STAND BY ME DORAEMON 2 May not be coming out next month as planned, but we're still getting a look at the sequel to the emotional remake of the classic series.And with it, we get to hear two new casts members in action!

The film, hailing as its predecessor did from Ryuichi Yagi and Takashi Yamazaki, will be based in part on the 2000 short film Doraemon: A Grandmother's Recollections. The story will also show us Nobita and Shizuka's wedding day… or, it seems from the trailer, what would Have been their wedding day.

Take a look at the latest trailer:

The new trailer also reveals two additions to the cast.Playing grown-up Nobita will be Satoshi Tsumabuki, who first rose to fame in 2001's Waterboys And has since appeared as Hyakkimaru in the 2007 film adaptation of Dororo And in The Fast and the Furious: Tokyo Drift As "Exceedingly Handsome Guy."

Nobuko Miyamoto Will be voicing Nobita's grandmother. Miyamoto is an eight-time Japanese Academy Award winner, and regularly appeared in late husband Juzo Itami's films.More recently, she appeared as Ito Morita in the 2018 film adaptation of In This Corner of the World. 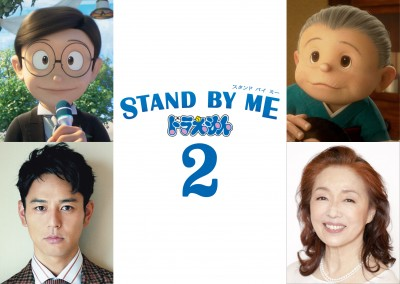 A new release date has not yet been confirmed for STAND BY ME DORAEMON 2.

Ground Is Broken on Japan's Ghibli Park, Coming in 2022

Starting in 2022, you'll be able to explore the worlds of Studio Ghibli at a new theme park! Construction has begun on Ghibli Park, an attraction that will recreate the worlds of five classic Hayao Miyazaki movies.The $323 million project is being built on the site of the 2005 World Expo in Aichi Prefecture, and...