"I am going to play Hyoga, whose important thing is 'to do everything right.' For the future of Stone World, what is the right thing to do? completely different idea, which is not either of them, will be needed? While playing Hyoga, I will carefully watch how the story will end up going. "

"Dr. STONE" new character, two assassins from the priest empire has been lifted!

First of all, Hige is a super-dangerous messenger with overwhelming force comparable to the boss! A spooky black mask at the mouth …⁈

"I have always liked the original manga and read it, so I am honored to be involved as an anime cast.Many unique characters appear in the story, and I am very happy because Homura is my favorite one among them! in the anime, and I will do my best to play her attractive.Please look forward to her appearance in the anime along with Hyoga! "

Playing voice says that Homura was a favorite from the original #Ai Toyosaki Mr.!

The TV anime adaptation co-animated by TMS Entertainment and 8PAN premiered in Japan on July 5, 2019, and has also been simulcast on Crunchyroll to its members worldwide excluding Asia. 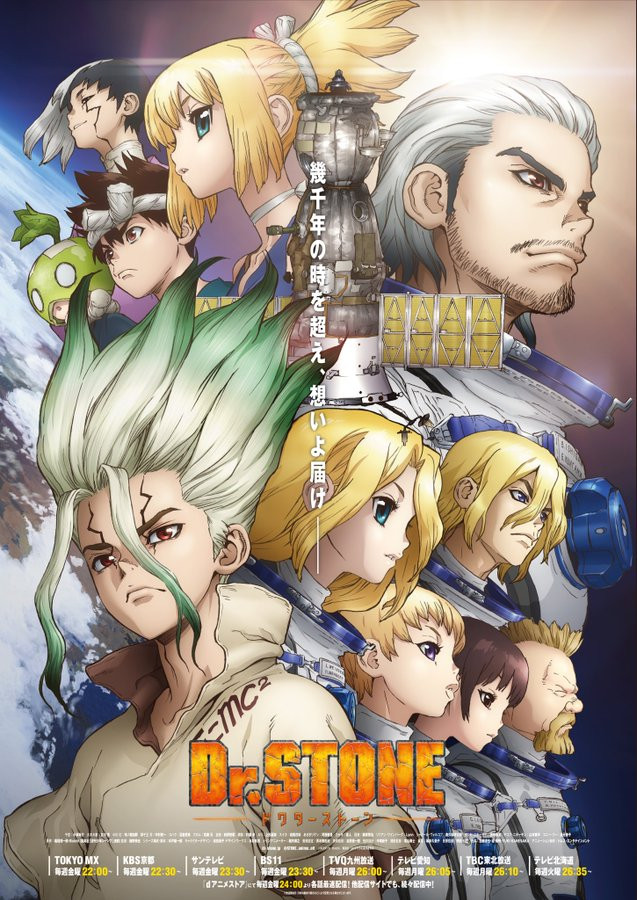 Watch Didn't I Say to Make My Abilities Average in the Next Life ?! OP & ED Song Pixel Art MVs

One day prior to their CD release in Japan, the official website for the ongoing TV anime adaptation of FUNA's comedy-fantasy light novel series Didn't I Say to Make My Abilities Average in the Next Life ?! has started streaming music videos for its OP song "Smile Skill = Suki Sukill!" and ED song "Genzai...