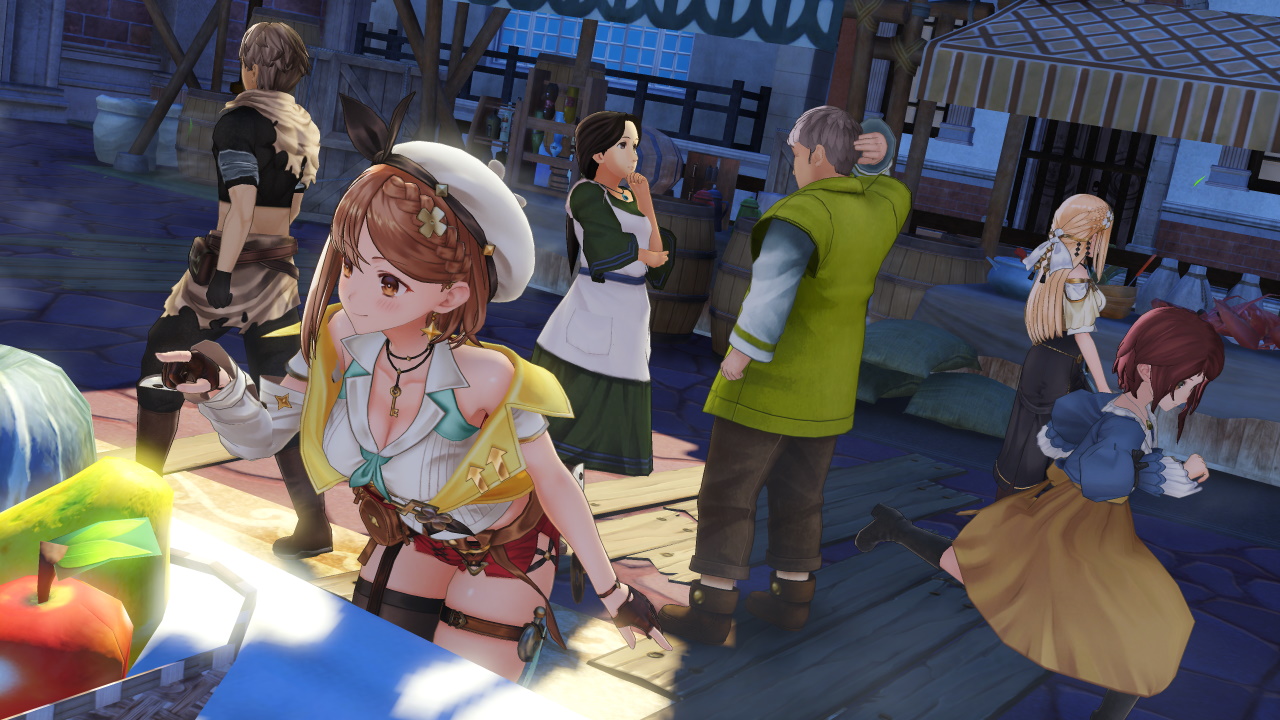 Koei Tecmo and Gust recently announced Atelier Ryza 2: Lost Legends & the Secret Fairy, and the 21st entry in the series is set to arrive in the west this winter on PS4, Switch, and PC. Koei Tecmo followed up with some more info this week, including a new trailer and info on new features and early purchase bonuses.

One of the new features in Ryza 2 is the addition of new swimming techniques that allow Ryza to uncover aquatic materials and reach the entrance of a new underwater dungeon.Fans can also look forward to more familiar faces, including Klaudia, who now works at the Royal Capital but is constantly thinking about her adventures with Ryza. 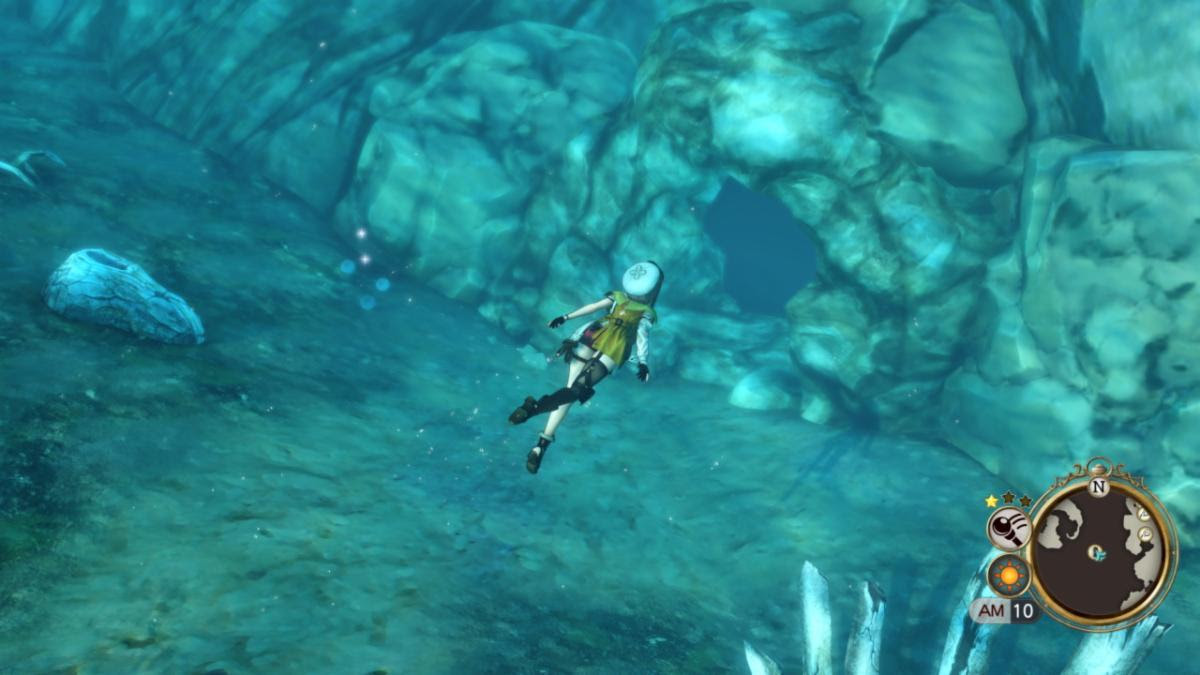 There's also a mysterious new creature along for the ride, Fi. While Fi doesn't speak, Koei Tecmo describes it as "expressive and full of emotion, bonding quickly with Ryza while helping her seek answers to the true meaning of the lost legends. "Check out the new trailer below. 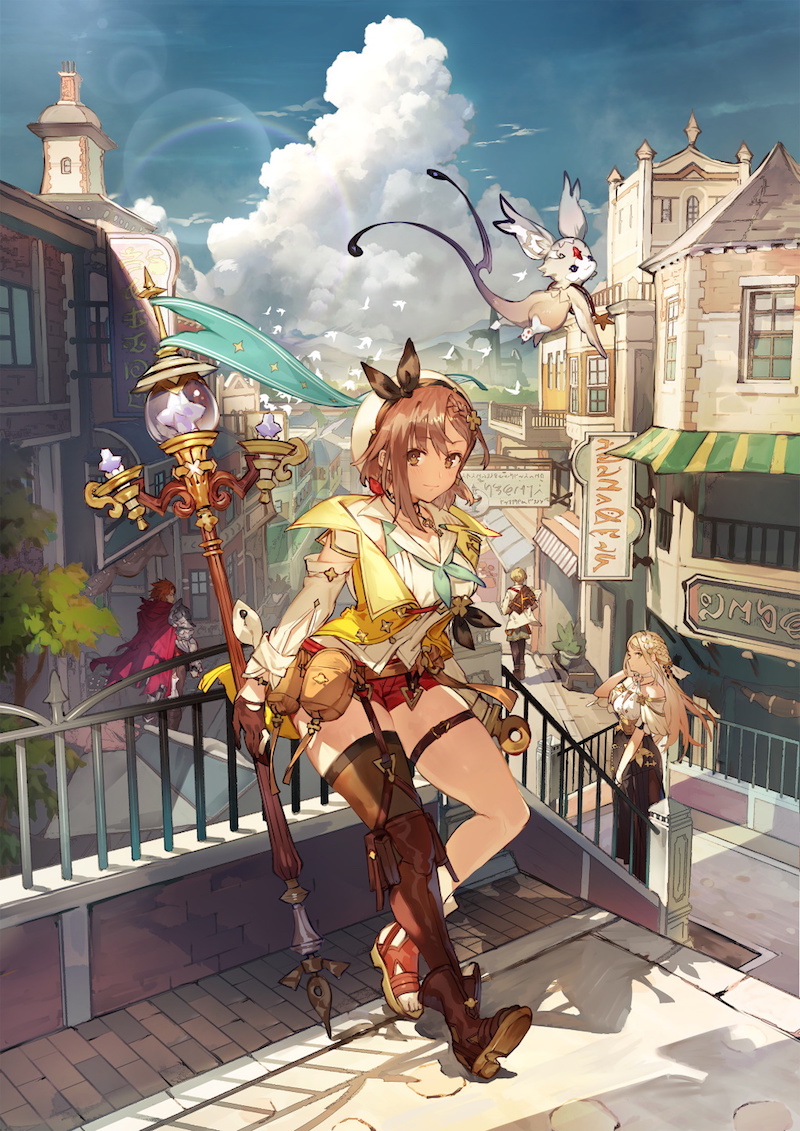 Those who pick up a physical or digital copy of Atelier Ryza 2 during the first two weeks will get a bonus code for the Summer Fashion Costume set. Also, if you have save data from the previous game, you'll be able to unlock the Classic Costume set.

Ground Is Broken on Japan's Ghibli Park, Coming in 2022

Starting in 2022, you'll be able to explore the worlds of Studio Ghibli at a new theme park! Construction has begun on Ghibli Park, an attraction that will recreate the worlds of five classic Hayao Miyazaki movies.The $323 million project is being built on the site of the 2005 World Expo in Aichi Prefecture, and...

With everyone spending more time at home during the pandemic, it comes as no surprise that some folks are taking the time to blast through longer anime series.Crunchyroll confirmed as much with the reveal of the top anime series viewed in Q2 of 2020, with major shonen tentpoles like Black Clover, One Piece, and Naruto...