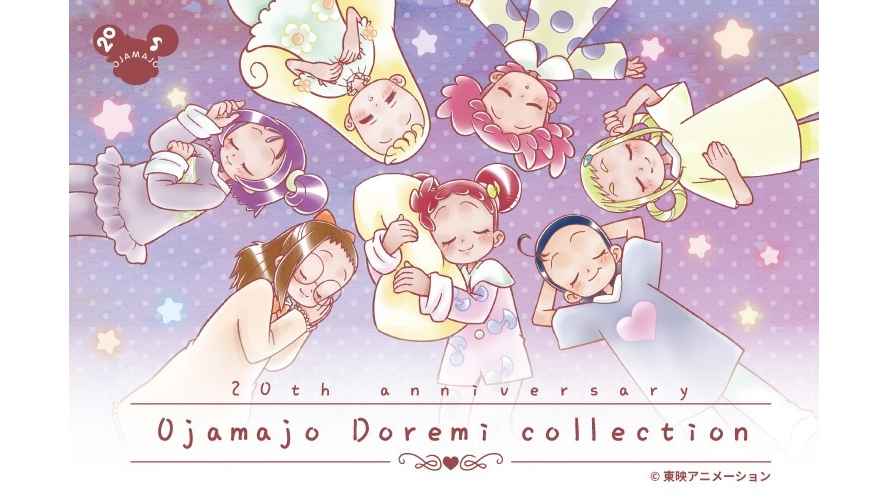 Ojamajo Doremi Has had a big year, so it's about time for a nap. A new lottery takes this cozy sleepwear theme and turns it into adorable prizes fans for fans!

Run by Rakuten, the lottery costs 680 yen per draw. Each draw will get you one of five types of prizes, with the S prize being a large, comfy blanket featuring new art of the apprentice witches: 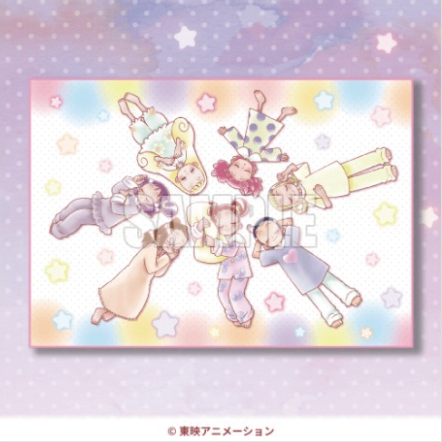 Drawing the A prize will win you one of two cushions:

The B prize is one of five acrylic slide mirrors, designed after the various henshin items seen in Ojamajo Doremi:: 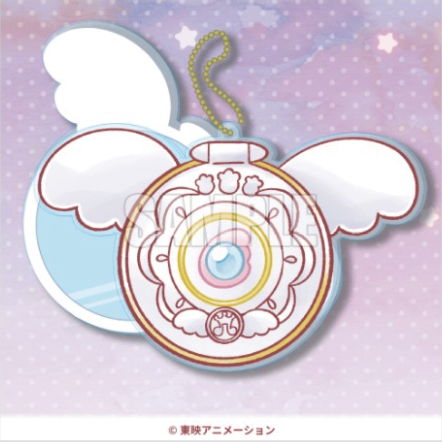 For a C prize, you'll get one of seven acrylic standees shaped like perfume bottles: 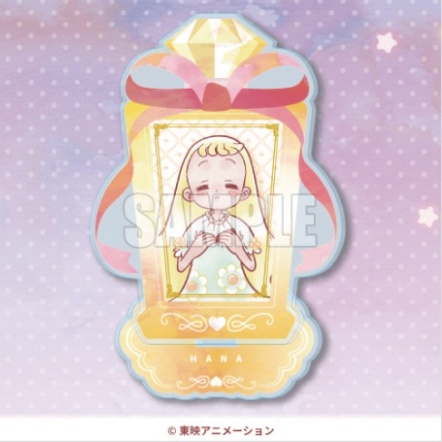 And the D prize is one of seven buttons: 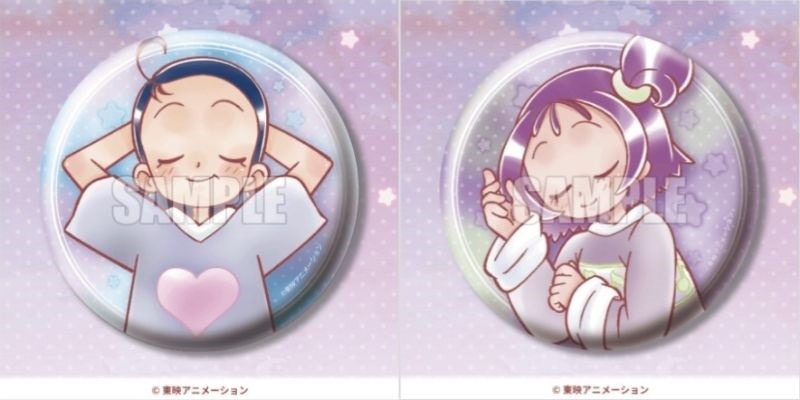 Customers who buy 10 or 20 pulls at one go also have a chance at a "Lucky Get" item: a phone battery featuring the lottery's custom art: 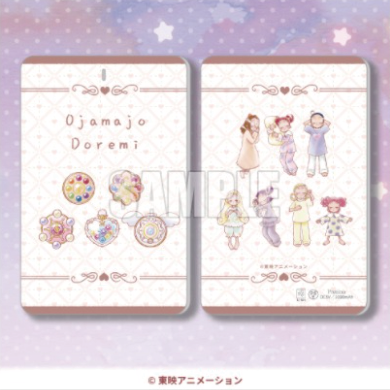 The lottery kicks off November 13 on the Rakuten website, and ends December 4. Prizes will be shipped out in January / February 2021.

Ojamajo Doremi Is celebrating 20 years since its premiere with new goods for fans and special events. Its anniversary film, Searching for Magical Doremi, premieres nationwide in Japan this Friday.

It's been almost a year since Shenmue III made its long-awaited debut, which also means its PC exclusivity on the Epic Games Store is about to come to an end. Publisher Deep Silver announced plans to expand those PC options when the third entry in Yu Suzuki's saga makes its way to Steam on November...

26 staff members judged 39 songs to bring you our definitive ranking of nearly every opening theme this season! Not every anime fan watches seasonals, but anyone can enjoy (or block their ears to) music. So with a fresh batch of distinctive opening themes, we did what we all know best: rating things out of...