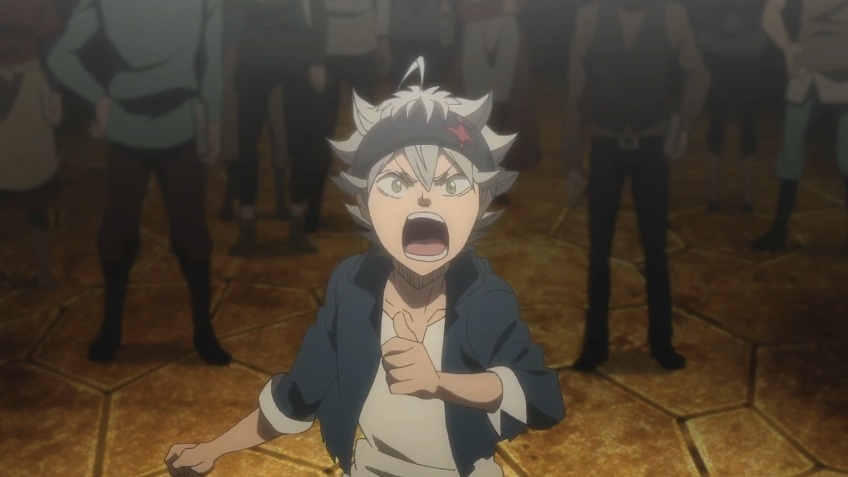 With everyone spending more time at home during the pandemic, it comes as no surprise that some folks are taking the time to blast through longer anime series.Crunchyroll confirmed as much with the reveal of the top anime series viewed in Q2 of 2020, with major shonen tentpoles like Black Clover, One Piece, and Naruto Shippuden among the many heavy-hitters on the list.

In no particular order, here are 10 shows everyone's been watching on Crunchyroll lately:

Look, if you're going to watch one of the longest-running anime available on Crunchyroll, now's the time to do it.

It'll likely be a while before the next season, so plenty of people are either marathoning MHA for the first time or diving back in for repeat lessons at UA.

One of today's current staples of shonen made the list, so hopefully more of you are getting current with the exploits of Asta and the gang.

Food Wars! was one of many shows that had to take a little break due to the State of Emergency and other pandemic complications, but that didn't seem to slow fans down too much.

Speaking of shows that returned from a brief hiatus, Boruto is running as strong as ever! 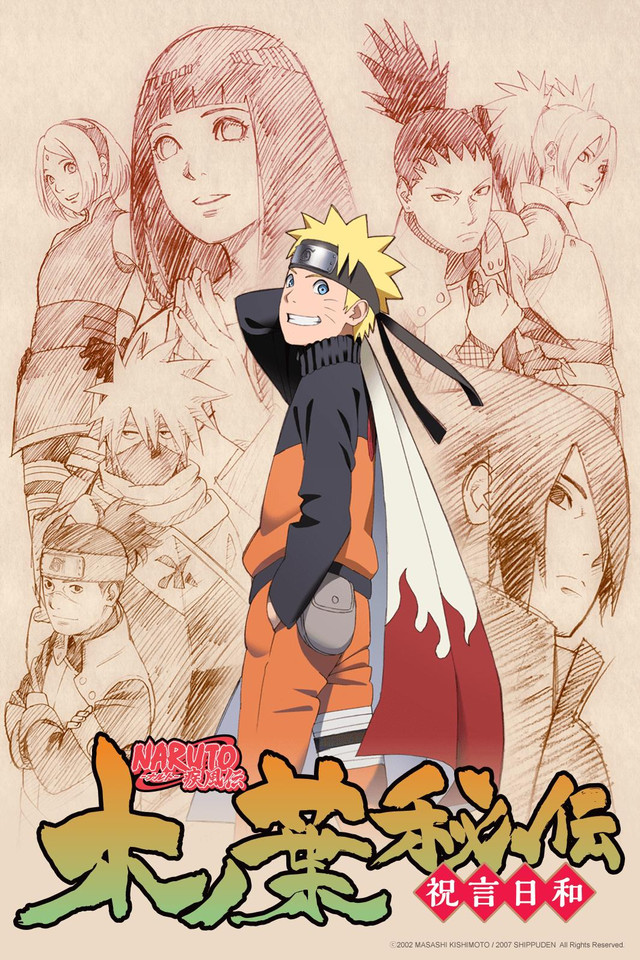 It's never a bad time to check in on the Very Good Boys, and Crunchyroll members have been doing a lot of that this year.

The generations-spanning structure of the entire JoJo's Bizarre Adventure saga might just make it the ultimate escape from everything.

In the world of long shonen series, the 2011 Madhouse adaptation of Hunter x Hunter Intense battles and some brutal late-series arcs make it one of the most rewatchable, too.

And then we have the newest kid on the block as far as this list is concerned. Tower of God's 13 episodes may be dwarfed by every other show on this list, but the enthusiasm for Bam's seemingly impossible quest runs hot.

Have you been watching any of the top Crunchyroll shows this year? Let us know what's on your most-watched list in the comments!

Koei Tecmo and Gust recently announced Atelier Ryza 2: Lost Legends & the Secret Fairy, and the 21st entry in the series is set to arrive in the west this winter on PS4, Switch, and PC. Koei Tecmo followed up with some more info this week, including a new trailer and info on new features...

Free-to-play mobile game Bleach: Brave Souls first hit iOS and Android devices back in 2015, and has since been downloaded over 50 million times across the 148 countries and regions in which it was released.Now, its next stop is PC, where it will arrive this summer via Steam. KLab announced release plans this week, adding...