Before Evangelion, GAINAX co-founder and master animator Hideaki Anno made his name with a six-episode mecha OVA. That series, the planet-crushing Aim for the Top! Gunbuster, will be coming to Japanese theaters this month fully remastered.

Gunbuster Marked Anno's directorial debut, leading a star-studded cast and crew. It featured character designs by Haruhiko Mikimoto And mechanical design by Kazutaka Miyatake — Both of whom previously worked together on The Super Dimension Fortress Macross. The cast included Noriko Hidaka and Rei Sakuma (Akane and Shampoo in Ranma 1/2, respectively) as mecha pilots Noriko Takaya and Kazumi Amano, and voice acting legend Norio Wakamoto As their mentor, Coach Ohta. 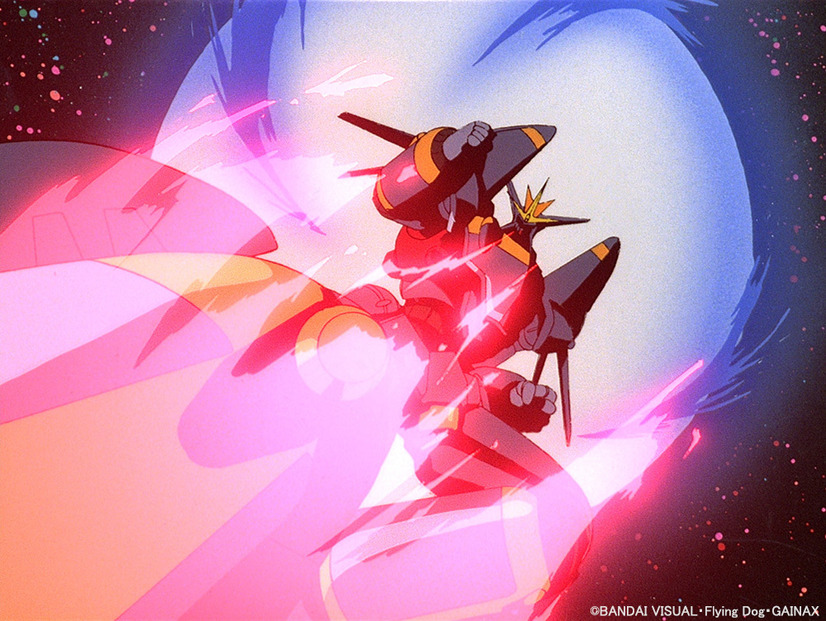 The series, which took inspiration (and its title) from the sports anime Aim for the Ace! And American action film Top Gun, blends mecha action, hard sci-fi, and romance. It received a limited DVD release in the U.S. in 2008, and a 20th anniversary sequel OVA from Gainax.

Japan's theatrical screening will feature a new master, working from the 2012 Blu-ray remaster released in Japan. High-quality video and 5.1 surround sound will create the ultimate experience for fans.

Screenings start in Japan on November 27Cinema attendees will receive a piece of film featuring a scene from episode 1 as a bonus.

Right on time, the (now) final episode of the much-loved Pokémon short web anime series, Pokémon: Twilight Wings, was released, sending viewers through a journey of the DLC lands of Galar with Leon. This episode, while mostly focused on Leon in the Isle of Armor, was more of a showcase of the Pokémon Sword and...

It's been almost a year since Shenmue III made its long-awaited debut, which also means its PC exclusivity on the Epic Games Store is about to come to an end. Publisher Deep Silver announced plans to expand those PC options when the third entry in Yu Suzuki's saga makes its way to Steam on November...