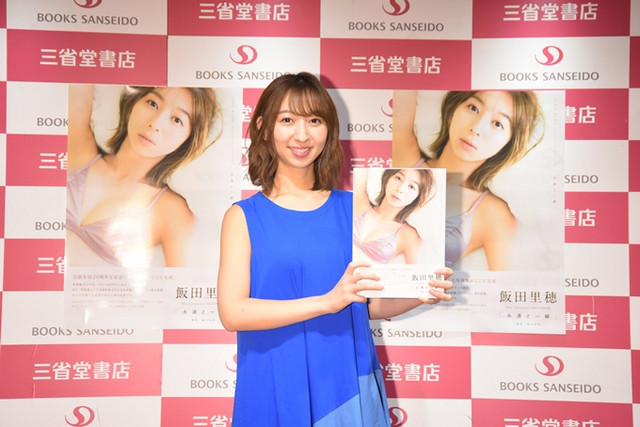 To commemorate the 20th anniversary of her show business activities, 28-year-old anime voice actress Riho Iida, best known as Rin Hoshizora in the Love Live! franchise and as a member of its VA unit μ's, released a new photo book "Eien to Isshun" (Eternity and A Moment) from Tokyo News Tsushinsha on December 20 and held a press conference to promote it at Sanseido Books' Ikebukuro main store in Tokyo on the following day.

"I never thought it would last 20 years, so I'm surprised. Thankfully, there were many good encounters, and it was a wonderful 20 years with full of gratitude," she said to the press, then explained the reason for the release of the book, which contains her first swimsuit and underwear shots in six years. "It's not that I did it again because I had experiences as a gravure idol.The days before I started working as a voice actress also became an important experience for me With this photo book, I want to show what kind of person I am to those who have supported me for 20 years and those who have known me newly. "

Iida entered the Japanese entertainment business as a child actress when she was 8, then got her first lead role in the 2010 live-action film Hoshisuna no Shima no Chiisana Tenshi-Mermaid Smile-. Also in the same year, she joined the Love Live! project, then made her voice actress debut as Rin Hoshizora in the first Love Live! TV anime in 2013.

"Eien to Isshun" was released as part of "Riho Iida 20th Project," which also included the 12-song album "20th Anniversary Album -rippihylosophy-" released on December 4. The photos in the book were taken in Da Nang City and Hoi An, Vietnam, one of her favorite countries that she has visited even in private, in the beginning of September of this year. 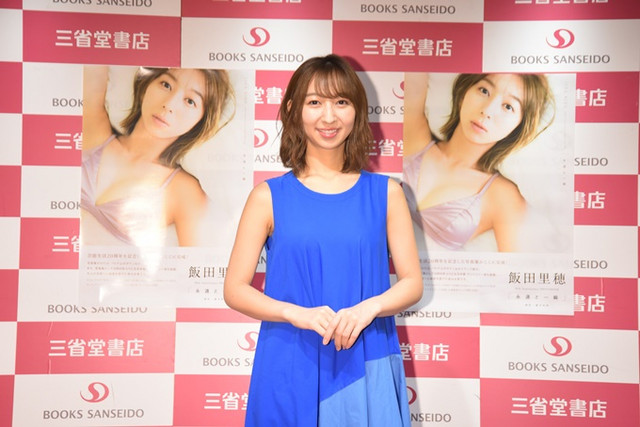 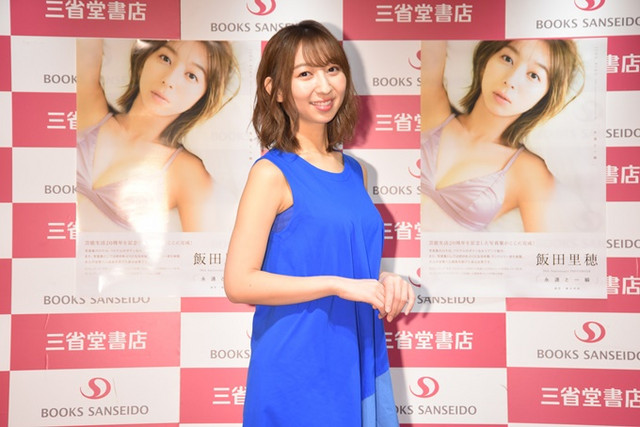 Sample photos from "Eien to Isshun": 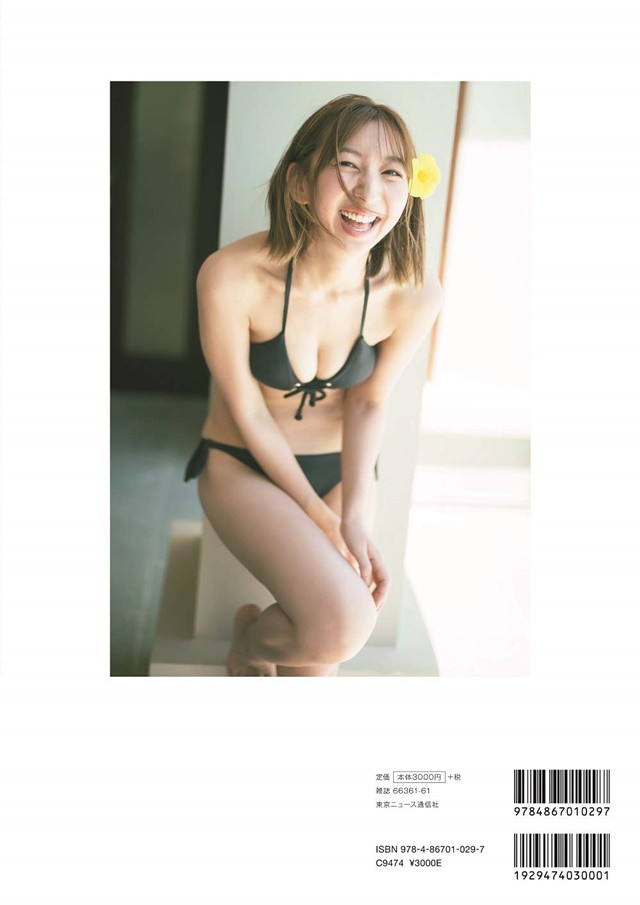 Announced during the stage for the series at Jump Festa 2020 on December 22, the manga series, Moriarty the Patriot, based off the old Sir Arthur Conan Doyle Sherlock Holmes book series, will be getting a TV anime adaptation.The manga is written by Ryosuke Takeuchi, with Hikaru Miyoshi illustrating the series and Takuma Yui editing...

Family Matters in Hoshiai no Sora

This Fall 2019 sleeper hit isn’t your average sports anime. Hoshiai no Sora (Stars Align) is, without a doubt, a sleeper hit of Fall 2019 — it began with a mere 10,000 Plan-to-Watch members, but now has over 47,000 watching members and one of the highest score gains this season. It’s a show that presented...