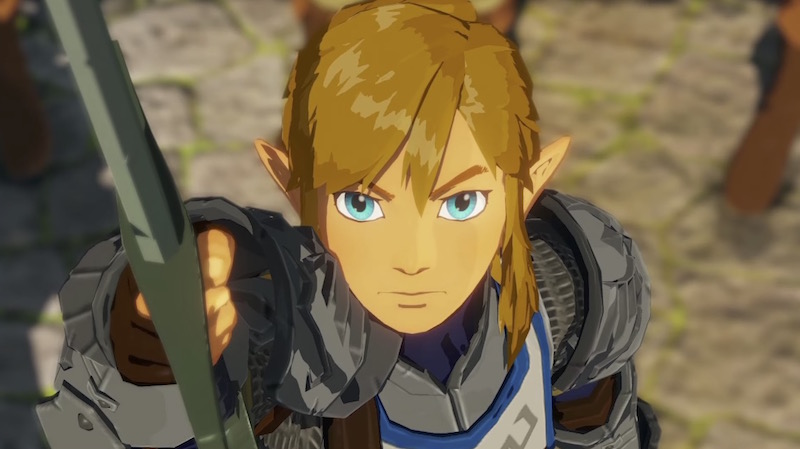 Nintendo has really been loving these sudden announcements lately, and the latest is here to reveal Hyrule Warriors: Age of Calamity. As the name suggests, the new Musou outing takes place 100 years before the events of The Legend of Zelda: Breath of the Wild, and it's due out on Switch on November 20.

Start exploring the great battle that took place a century ago in the debut trailer below.

More about the game from Nintendo:

Hyrule Warriors: The Age of Calamity features gameplay that will be familiar to fans of the Hyrule Warriors and Fire Emblem Warriors games. Focused on performing combos and over-the-top special abilities, the action-heavy gameplay is fast-paced and strategic, perfect for players looking for an intense, non-stop action game with direct ties to The Legend of Zelda: Breath of the Wild.In addition to all the action, the game is loaded with a robust story that depicts the events, relationships and dramatic moments of the Great Calamity in captivating detail.

A dramatic new preview video, a new key visual, and the Japanese TV schedule have been published for Talentless Nana (known in Japan as Munou na Nana), an upcoming TV anime based on the psychic suspense / psychological thriller manga written by Looseboy and illustrated by Iori Furuya about an elite class of gifted teenagers...

Image via Supergiant Games The last time we spoke with Spencer Wan was to get his take on some iconic anime moments from Devilman Crybaby to fight scenes in Naruto.This time, we catch up with Wan to talk about him creating his own animation studio! Crunchyroll had an opportunity to speak with Wan to talk...