OPINION: How Umineko Changed My Entire Approach to Fictional Media 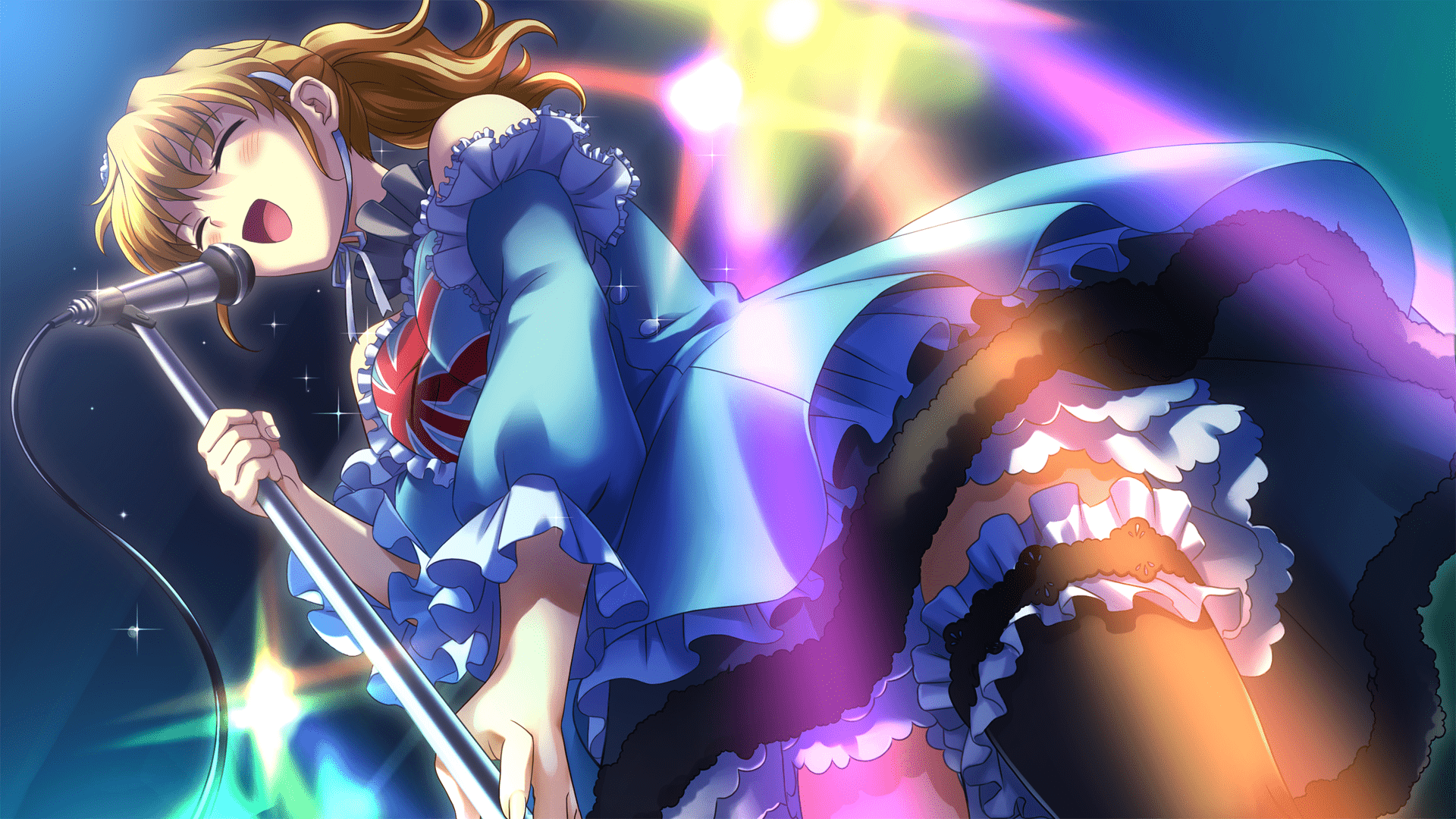 All screenshots captured on Playstation 3 by author

The following article contains a discussion of thematic elements and motives that appear during the second half of Umineko When They Cry. While no actual plot details will be revealed, some might still consider it spoilery. So if you want to experience one of the greatest pieces of fiction ever completely untainted, you should check it out on Steam right now.

The internet is pretty rad, isn & # 039; t it? You can follow your favorite creators, watch tons of awesome shows shows, And talk about your favorite things with other people. How about we do that right now? Well, too bad, because YOUR FAVORITE THING IS BAD, ACTUALLYYou made the mistake of posting about it online, so prepare to be sent lots of negative comments linking to 5-hour video essays pointing out every single flaw about your favorite story and why you are wrong for enjoying it! 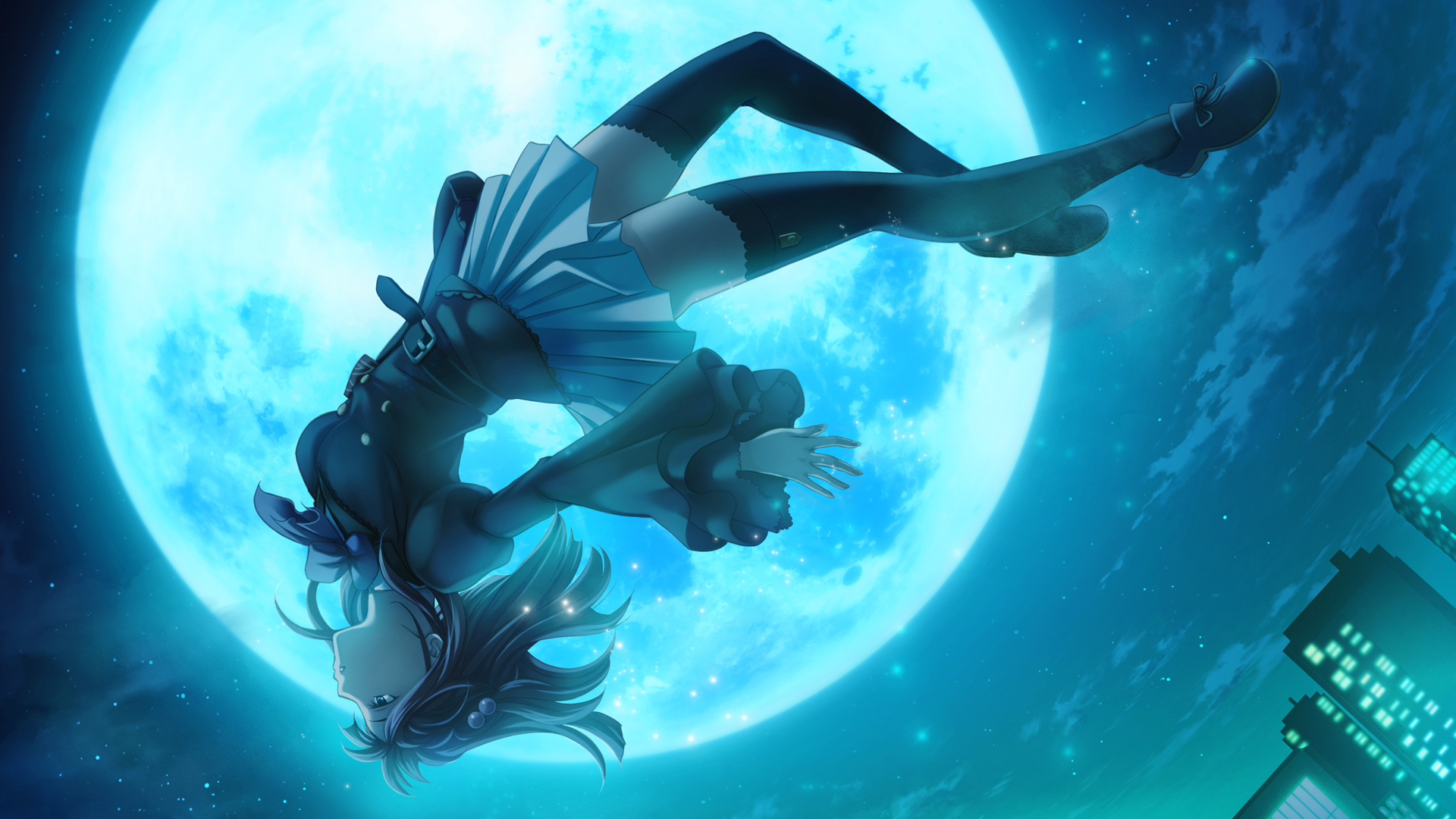 It & # 039; sa situation I & # 039; m sure many of us have experienced at least a couple of times online. While the internet can be fantastic for finding like-minded people to chat with about things you deeply love, it can also be a gamble and sometimes you end up in a discussion where your conversational partner seems more interested in showing off their intellectual superiority over a work instead of openly discussing its merits or flaws. I certainly know — I used to be one of them.

The rise of social media has opened the gates for some incredible in-depth discussion and has changed the way I experience things over the years. But there is also a dark side to the discussions on the internet and that is the trap of wanting to feel intelligent in how you approach stories, which is often accompanied by not really being emotionally earnest. I myself tried to come off as perceptive by pointing out so many mistakes and bad things about media which led to exactly one thing: me becoming absolutely miserable. All I cared about was consuming as many things as possible (FOMO & # 039; s also one of the many downsides of social media) and appearing as "smart" about them as I could. Until one fateful 10-month stretch in which I played a certain visual novel known as Umineko When They Cry.. 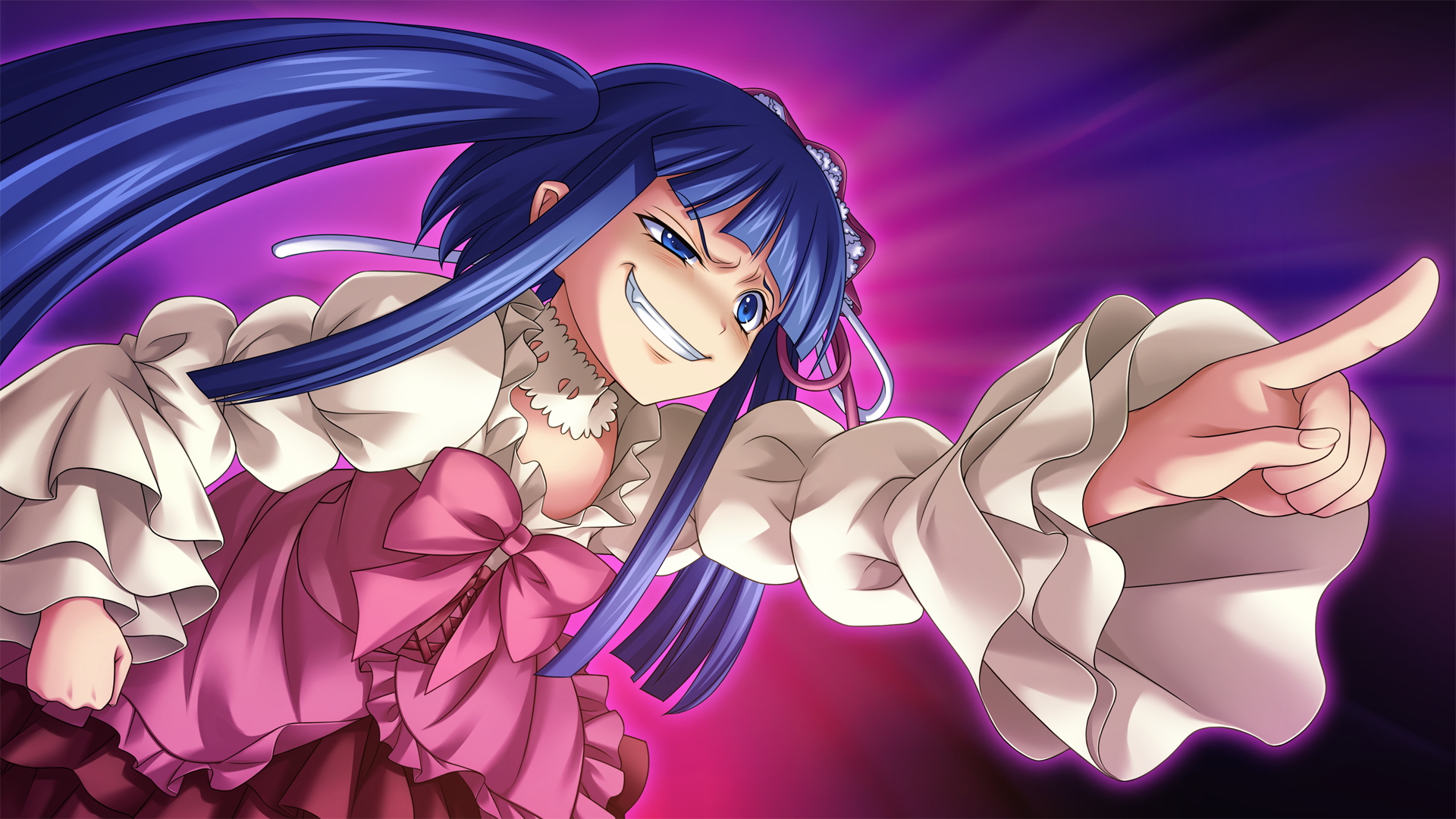 Umineko really is tailor-made for catching people with that mindset: It depicts a mystery story about how mystery stories are told and consumed — and what genre would be more fitting to challenge someone concerned with intellectual superiority than one that is all about the clash of Author vs Reader?

Umineko starts off with a well-known mystery trope: A family meets up in a mansion on a distant island, gets cut off by a storm, and then slowly gets murdered one after the other until everyone is dead. And just as in Agatha Christie & # 039; s And Then There Were None (which served as one of Umineko& # 039; s main inspirations), a bottle detailing the events of the incident to the public eventually washes ashore. But this only serves as Umineko& # 039; s prologue, as its main character Battler quickly finds himself facing off against a self-proclaimed Golden Witch known as Beatrice on a meta-narrative level where he must prove these gruesome killings could have been committed by a human culprit, or be forced to acknowledge her existence and allow her to fully revive. 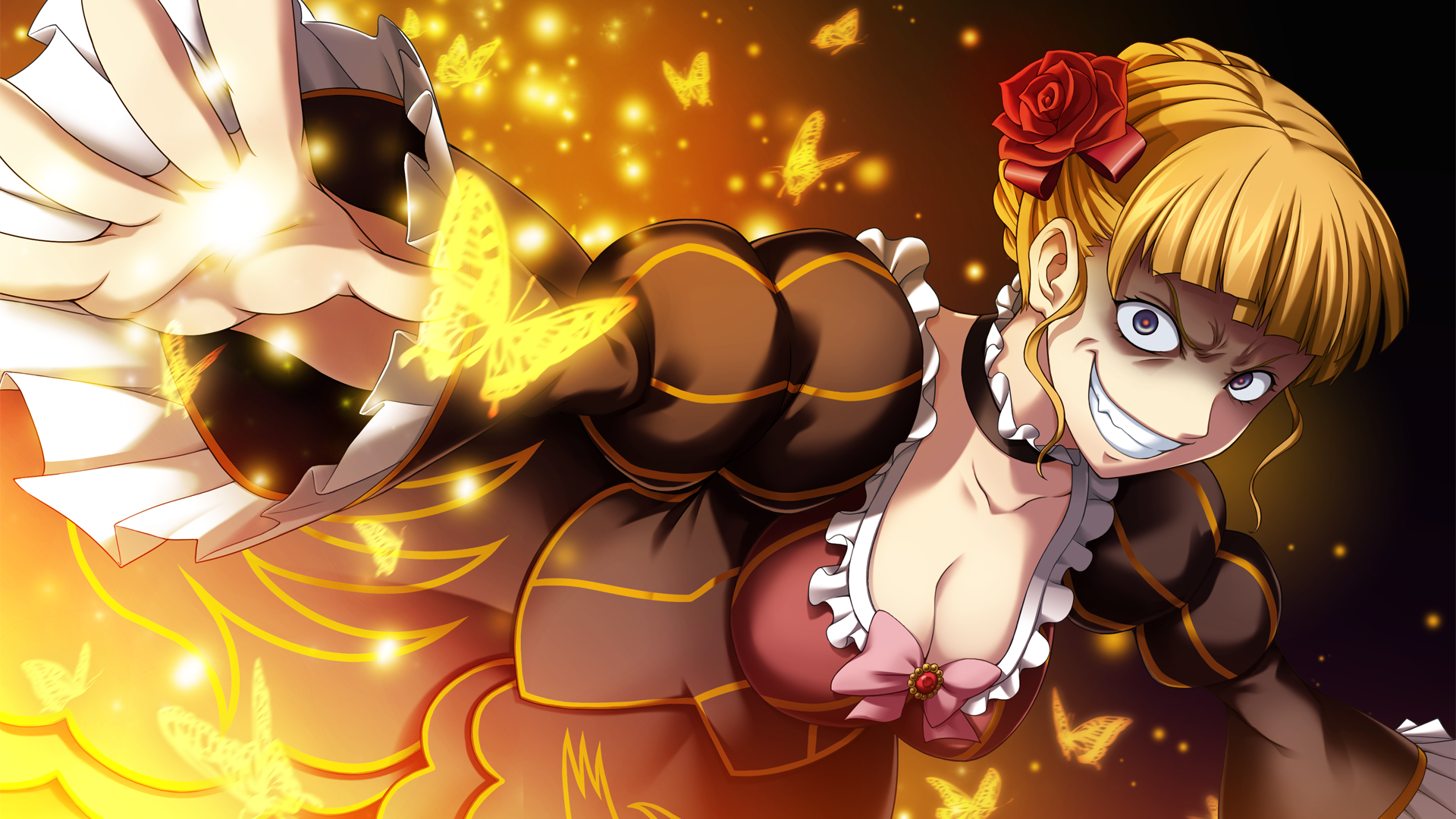 Thus begins a game of chess filled with exceedingly preposterous murders in which our protagonist & # 039; s family gets killed by demons, giant goat butlers, and sharpshooting bunny girls — all supplemented by the so-called Red Truth, a truth-revealing tell not unlike Martha & # 039; s vomiting in Knives OutBattler must use these authorial proclamations and find a loophole that enables him to explain the murders in a way that does not frame any of his beloved family members as the killer and still allows him to deny the existence of the gruesome and torturous witch. 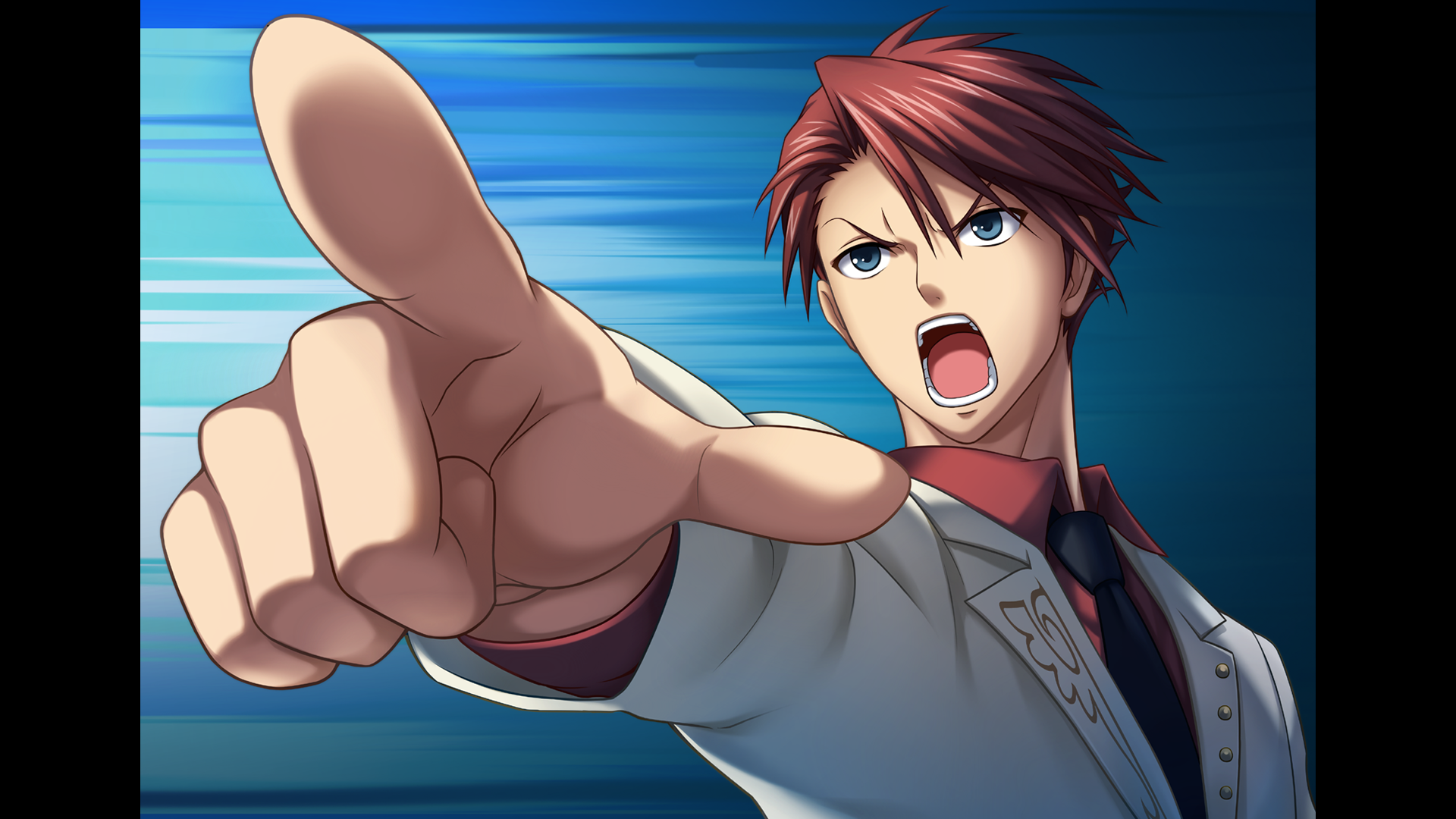 Umineko& # 039; s all about how stories are perceived and told by both their creator and their audience. It explores how remarks by the author in every situation — no matter how off-hand they might be — can be used, applied, and twisted to shed a completely different light on a story regardless of its original intent. It shows how adding meaning to a narrative that wasn & # 039; t meant to be there can both add to or subtract from its most important element: The heart its creator wanted to convey.

"If I had found meaning in only exposing the truth, I would have sunk to the level of a truth-revealing witch and fallen into ruin, spreading only hatred, […], crushing and refusing to acknowledge anything but the particular truth I seek, unable to escape the cycle of misery. "- Ange Ushiromiya

Umineko goes through many different angles of how we create, share, and discourse the tales that fuel our discourse. It ponders the importance of rules when creating storylines and tackles how easy it is to overlook major themes and motives by just focussing on minute details that are open to misinterpretation and irrelevant to a story & # 039; s soul. It even includes the typical misanthropic yet oh so intelligent detective that usually gets idolized in most media (think BBC & # 039; s Sherlock or House, M.D.) And puts them at odds with every other character because who would really want to cooperate with someone that completely disregards you as an equal human being and merely perceives you as an amalgation of hints, motives and alibis?

And just when you start to really get into UminekoBut most, it moves away from its main conflict, providing you important hints for its solution which most readers ignore as they aren & # 039; t presented with facts and logic but on an emotional level distanced from the characters we long to get back to. importantly, it conveys how one single element is so indispensable to enjoying the narrative odysseys we embark on in our lives, to cherishing the characters that are presented to us in these tales, and to truly understand a story & # 039; s message behind things like story developments, plot twists, and narrative tricks. I, of course, am talking about love.

Be it the love you feel for characters, for certain staging elements, phrasings of prose, orchestrations of music, design of sound effects, implementations of themes and motives, or cinematographic puzzle pieces — the one thing that is indispensable to truly enjoy all kinds of media, is love. Or, to quote Umineko directly, "Without love, it cannot be seen. " 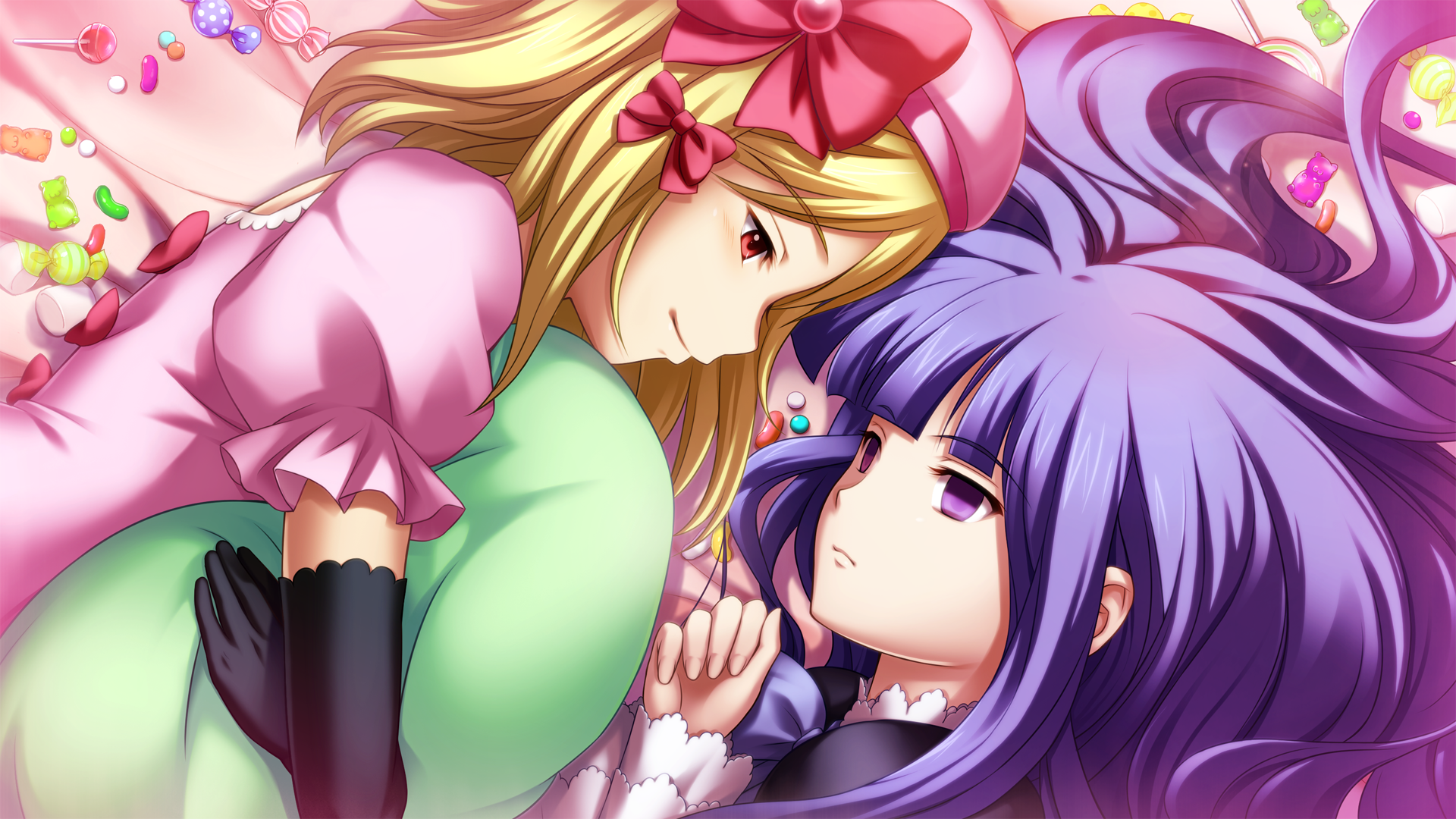 By the time, I was nearing the end of Umineko& # 039; s eight main chapters, it had transformed from an intellectual battle between author and reader to an all-out war of a story against its community of readers who simply wanted to tear it down to cold, hard "facts." I had spent ten months and over 100 hours. The first half took eight of those months to get through (owing to a few lengths in Episodes 2 and 4), I finished the second half in less than two despite my busy schedule. I even dedicated a whole 15-hour marathon to the final episode as I was too glued to the grand finale to move away from it. 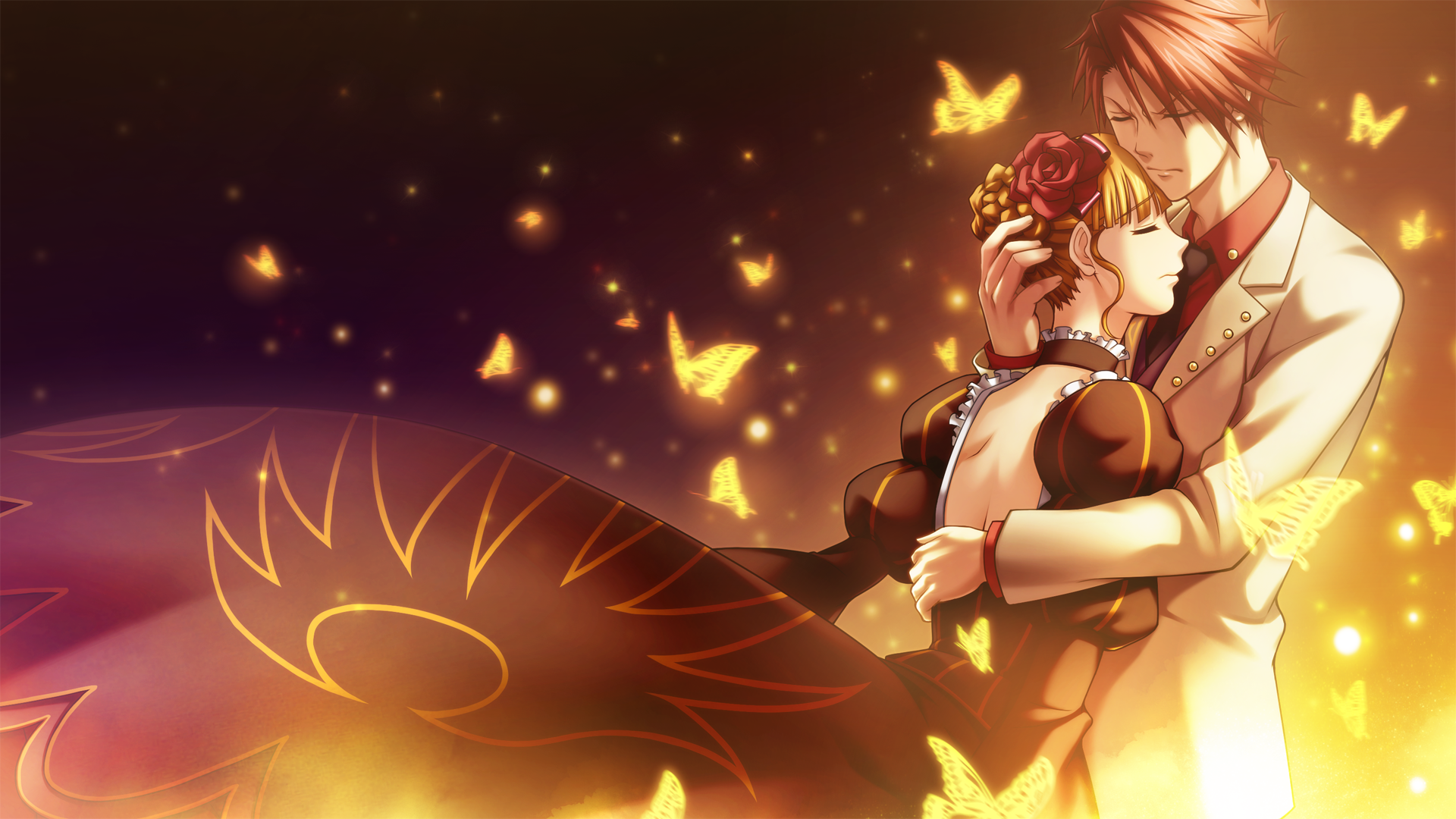 A new me came out the end. I no longer had an interest in tearing apart media for minor missteps. I enjoyed them much more deeply and honestly and began taking my time with the things I consumed. Instead of filling my plate at the buffet of stories as much as I could, I give each dish its own course on the menu so I could appreciate its flavor in a different way — one bite at a time and not stuffed up simply to give the outward appearance of a seasoned gourmet. And for that, I will never be able to thank Ryukishi07 and his co-creators at 07thExpansion enough.

If you are interested in reading Umineko When They Cry, you can find both its Question Arcs and its Answer Arcs on Steam, GOG, and MangaGamer. You can also read the manga adaptation digitally on Bookwalker (though I personally recommend the visual novel for its award-worthy soundtrack alone).

What work of fiction has touched your life in a profound way? Tell us in the comments!

René Kayser works for Crunchyroll as a PR and Social Media Manager in Germany. You can find him on Twitter @kayserlein Where he tries to get people into Umineko every single day.

Nintendo kicked off the month in style with the reveal of Minecraft characters as the next Super Smash Bros. Ultimate DLC. The eternally busy director Masahiro Sakurai followed up with a video showcasing Steve, Alex, and the other new Smash additions, which are coming to the ever-expanding brawler on October 13.. The new characters are...

The Best and Worst Episodes of Summer 2020