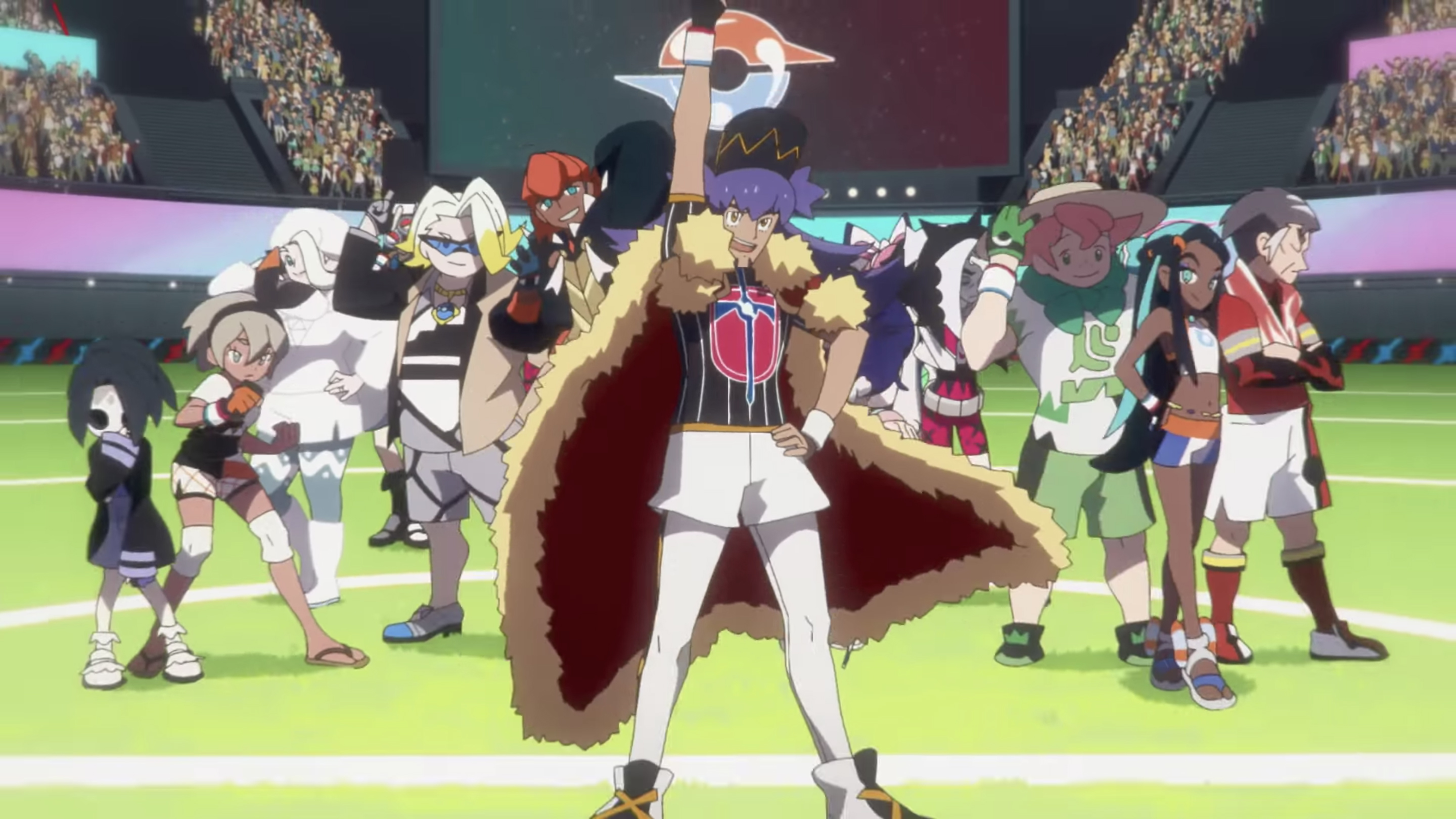 Right on time, the (now) final episode of the much-loved Pokémon short web anime series, Pokémon: Twilight Wings, was released, sending viewers through a journey of the DLC lands of Galar with Leon. This episode, while mostly focused on Leon in the Isle of Armor, was more of a showcase of the Pokémon Sword and Shield Expansion Pass DLC than the regular episode, though that does mean there are a few returning faces …

This episode was storyboarded and directed by Yo Watanabe (Penguin Highway), with animation direction from Huang Chieh and Akiko Watanabe (both worked on BURN THE WITCH episode 3). Pokémon: Twilight Wings Features animation produced at Studio Colorido with director Shingo Yamashita Overseeing the series. All the episodes of the web series so far (except the newest one) have been released with an English dub on the English Pokémon YouTube Channel. It has not been announced if the new episode will be released in English.

Sakura Kakumei: Hanasaku Otome-tachi is an upcoming mobile strategy game from Sega and developer Delightworks, and it's due out on iOS and Android sometime this year. According to Sega's latest update, over 200,000 users have already pre-registered, so now we have a new trailer introducing more of the game's characters. Check out some footage and...

Before Evangelion, GAINAX co-founder and master animator Hideaki Anno made his name with a six-episode mecha OVA. That series, the planet-crushing Aim for the Top! Gunbuster, will be coming to Japanese theaters this month fully remastered. Gunbuster Marked Anno's directorial debut, leading a star-studded cast and crew. It featured character designs by Haruhiko Mikimoto And...