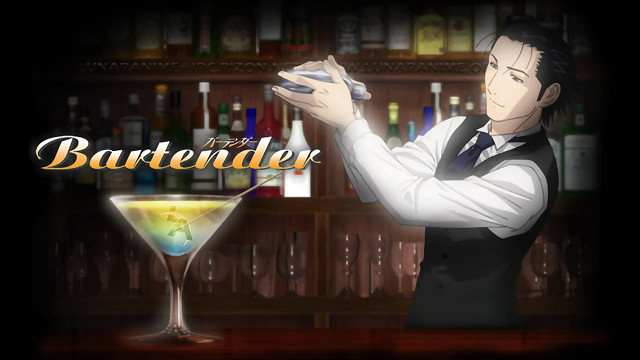 Fan-favorite series Bartender Is about to get a lot more accessible, thanks to a partnership between Shout! Factory and Anime Limited.

The 2006 series based on Araki Joh and Kenji Nagatomo's manga centers on Ryu Sasakura, a bartending prodigy who knows the right drink to serve to any customer at the right time.The episodic show won hearts around the world, and has been highly sought after by fans since then. 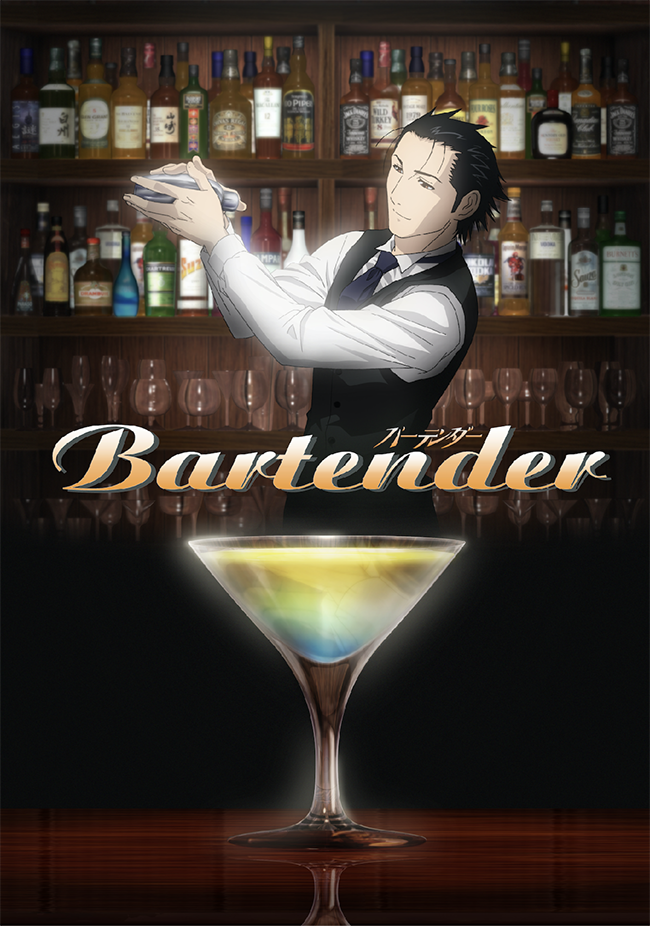 The latest partnership between Shout! Factory and Glasgow-based Anime Limited will bring Bartender To North America in a variety of formats, including digital, video-on-demand, broadcast, and home entertainment for cross-platform releases.Most notably, fans can look forward to a 15th anniversary, multi-disc Bartender collector's edition Blu-ray in 2021.

The home video and digital releases of Bartender Will kick off early next year.

No need to hound Baskerville any long as the first trailer for the upcoming Moriarty the Patriot TV anime was unleashed onto the world on September 4, showing off the Victorian-era setting and the three Moriarty brothers.Included with the announcement is that Tasuku Hatanaka will be singing the opening theme 'DYING WISH' and STEREO DIVE FOUNDATION...

FEATURE: Why The Seven Warlords Are Perfect Examples Of One Piece&#039;s World-Building

So, in my opinion, successful worldbuilding requires two crucial things: 1) Enough details that the world feels fleshed out. 2) That the details are introduced and arranged in a way that feels natural. If you lack one, the other suffers.Too little of the first, and the world will seem dull and lifeless.If you stumble at...