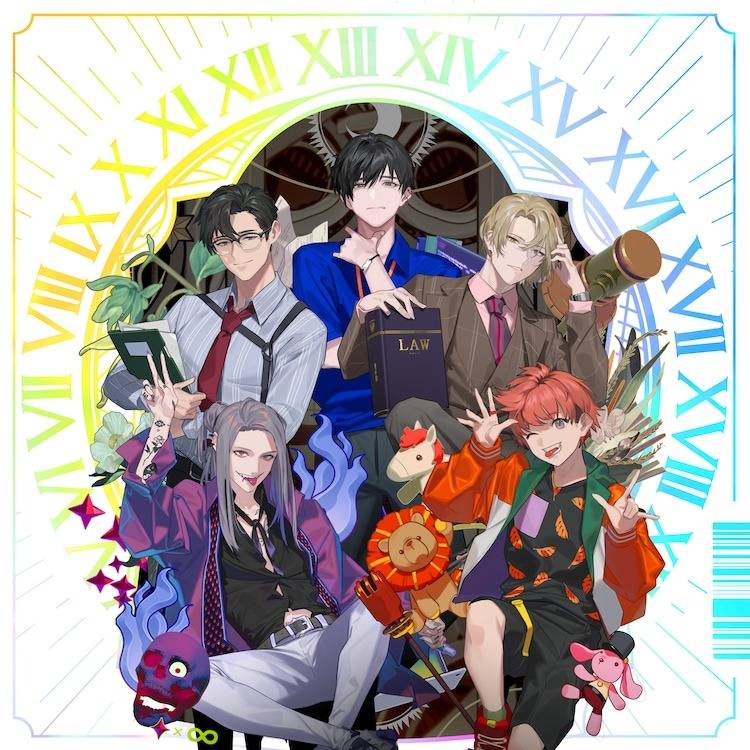 The "multi-dimensional" media mix project from Shueisha and Avex, Arcanamusica, has revealed today the voice actors/singers behind the arcane masks. Arcanamusica is set to encompass everything from music videos, drama, voice comics, social media content and much more, with songs being released from the characters based around the concept of tarot cards.

Here are the voices behind the characters (arcana names in brackets):

The main visual of the group was also released (image at the top), with songs already released for each of them as they debuted in March this year. The group is set to release more and more throughout the rest of the year, with more details to come.

Ni no Kuni is coming to mobile. Pre-registration is now open on the iOS and Android app stores. What is Ni no Kuni: Cross Worlds? Ni no Kuni is a series of role-playing games first released in 2010 for the Nintendo DS. Due to its popularity, multiple sequels and spin-offs have been released on almost...

In celebration of Mob’s birthday and following multiple teases, the official Twitter account for the Mob Psycho 100 TV anime announced today that the upcoming third season of the series will premiere this October, alongside releasing a brand new teaser trailer giving us all a taste of what's to come in Mob's future.  ...