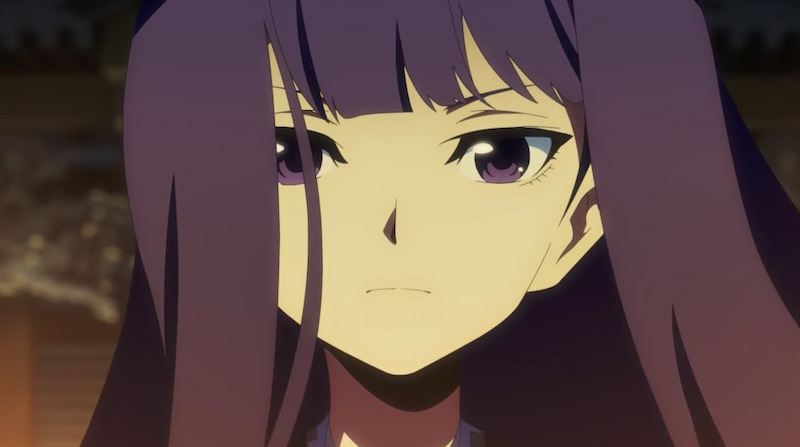 This week marks the Japanese launch of BlazBlue Alternative: Dark War, which is due out on iOS and Android devices in Japan on February 16. While fans wait for the "chain combo x novel RPG" to arrive, Arc System Works and developer Linked Brain went ahead and shared the opening movie.

BlazBlue Alternative: Dark War will be free-to-play with optional microtransactions.

Thanks to a Variety exclusive, the first teaser trailer is here for the next film from Mamoru Hosoda (Mirai, Wolf Children, Summer Wars) and Studio Chizu, Belle. Initially announced announced back in December, Belle is on track for a summer 2021 premiere in Japan, and you can see a snippet of the acclaimed director's latest...