The official website for the KONOSUBA: God's Blessing on this Wonderful World! Legend of Crimson film announced today that its DVD / Blu-ray is set to be released in Japan on March 25, 2020, and revealed its limited-edition Blu-ray's box art newly-drawn by the KONOSUBA novel illustrator Kurone Mishima.

2. Short story collection book by the novel author Natsume Akatsuki, including a newly-written story "Monsters Night!" and two bonus novels for the theatergoers in the first two weeks of theatrical release: "Kouma no Sato" (The Village of Crimson Demons) "and "Accel no Machi" (The Town of Accel)

4. Audio commentary by the voice cast

5. Trailers and CMs (that will be also included in the standard edition DVD / Blu-ray) 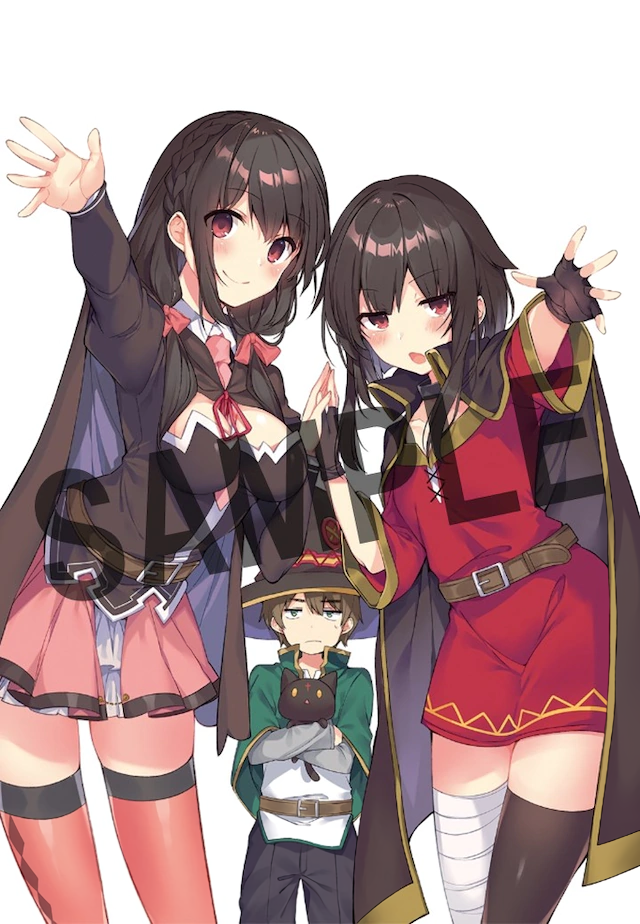 And those who pre-order the limited edition Blu-ray at selected stores including Animate and Gamers will also get a leisure sheet illustrated by Kurone Mishima on a first-come-first-served basis. 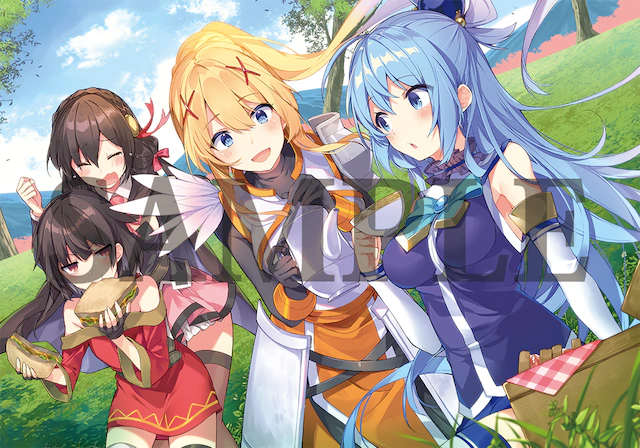 "Entered the popular season!" Campaign /#Movie this sub A campaign to present a special leisure sheet drawn by Kurone Mishima as the first-come-first-served bonus for the Blu-ray limited edition will be decided ☘
Check the official website for eligible products and stores ???? https: //t.co/mdabAlZfvX#This sub pic.twitter.com/B03Ah3XwHX

The 90-minute all new film was released in 100 theaters across in Japan on August 30, 2019, ranking eighth with an impressive 200 million yen in its first weekend.It also became the No.1 film in Pia's first day satisfaction ranking with a very good 92.5% approval rating.Its total box office gross in Japan was an impressive 730 million yen. 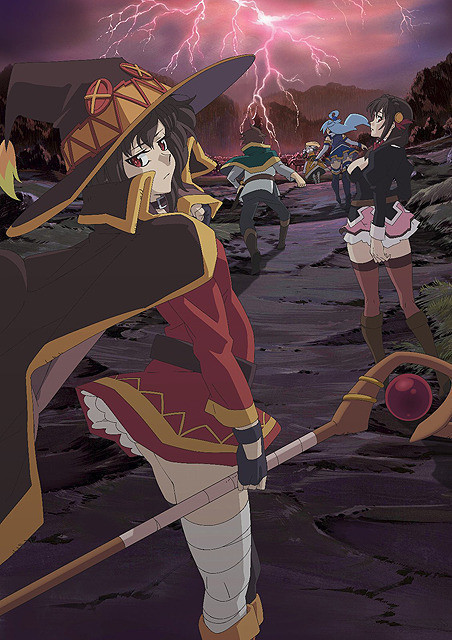 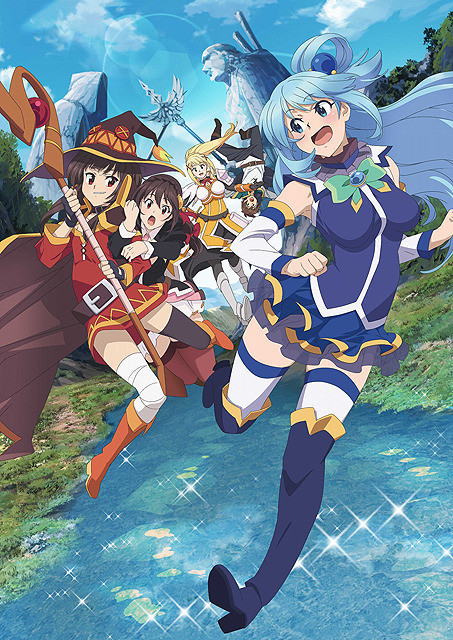 Doraemon, the blue robot cultural icon of Japan, first made its leap to CG in the highly acclaimed 2014 film Stand By Me Doraemon, which was a box office smash, and the highest-grossing Doraemon film to date. Now, the robot is making its way back to cinemas in CG in Stand By Me Doraemon 2,...

The official website for KING OF PRISM ALL STARS-Prism Show ☆ Best 10- has posted a 80-second full trailer introducing the film's theme song "Love Graffiti" by the seven-member unit SePTENTRION, which was formed in the last 12th episode of the 2019 TV anime series KING OF PRISM -Shiny Seven Stars–, along with the protagonist...