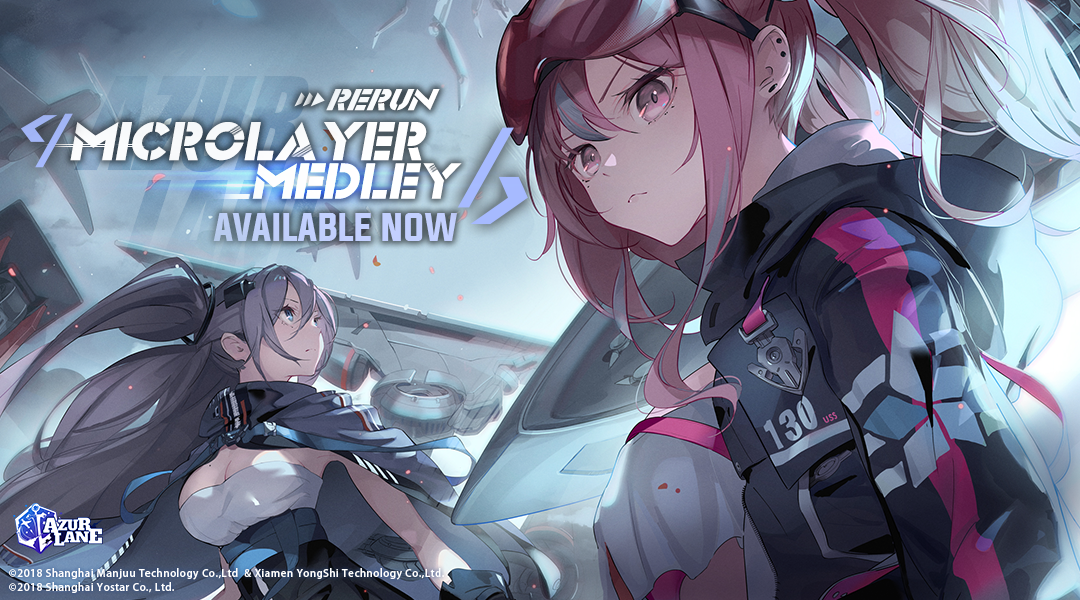 To celebrate the occasion, Azur Lane released its new soundtrack “Standing by You” produced by Takuya Ohata, in which 4 voice actresses, Naganawa Maria, Fuchigami Mai, Abe Rika and Kakuma Ai offered their performance. Laffey, Admiral Graf Spee, Z23 and Unicorn teamed up for the first time to perform on a CG scene and expressed their gratitude to all Commanders, bringing the livestream to its climax.

Check out the Official Soundtrack

Under The Mist Rerun started on August 12th and will end on September 9th, serving as an appetizer for the following events. Commanders can obtain Isokaze's limited outfit “Sengoku War-Band” by clearing daily missions. The Double Gem Bonus was reset on August 12th In addition, Microlayer Medley Rerun will begin on August 19th with all event maps open and end on September 1st, where new shipgirls, outfits and furniture sets will. be available. 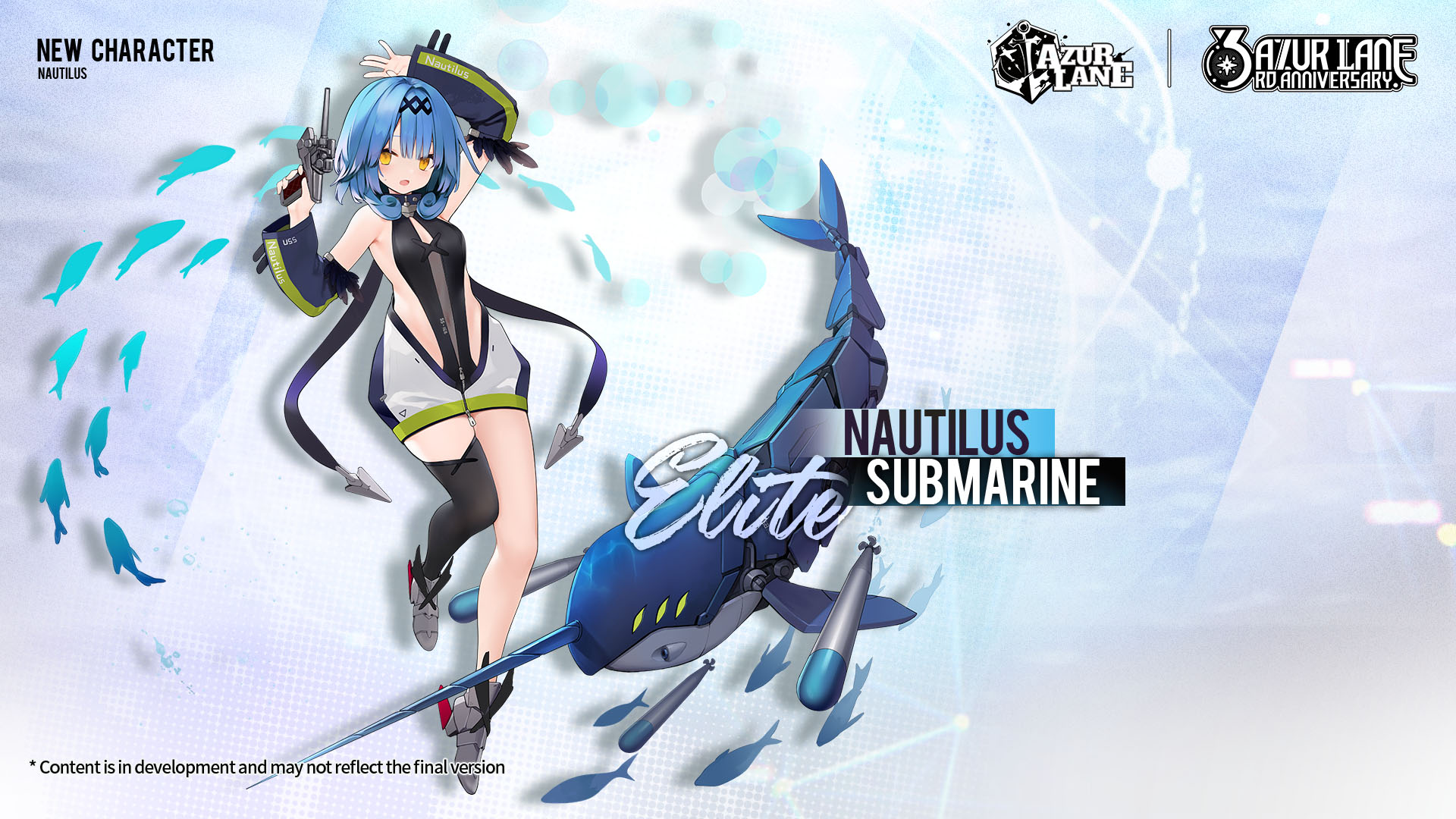 During the celebration period, North Carolina, Reno, Abercrombie, Ardent, Ingraham and Nautilus will show up in their bunny girl suits to answer Commanders' everlasting enthusiasm. A new retrofit for Ark Royal was available on the 12th, enabling her to protect more destroyers . 12 well-received skins also return to the event. Don't miss them again.

New furniture set, Manjuu Frontier Town, with it's wild west theme All Furniture Sets that have been put up for sale before May 27th, except the Collaboration Furniture, will all be available for purchase again.

Founded in 2014 and publisher of Azur Lane and Arknights, Yostar Games specializes in game development, global distribution, investment, and video game IP management. Located in Tokyo and Shanghai, Yostar Games has rapidly become the top publisher and developer of the anime genre in China and is striving to become a global leader in the gaming industry.

The smiling virtual idols of Hololive are usually all about making their fans smile, too. But in their latest endeavor, they're here to make sure you never sleep again. hololive ERROR casts some of its most popular VTubers in an immersive horror project. The first episode is available to watch — or rather, experience —...

Fate / Grand Order: Final Singularity -The Temple of Time: Solomon- Continues its run in Japanese cinemas, wrapping up the first arc of the story that began in popular mobile game Fate / Grand OrderFor Week 4, theatergoers will be treated to a new set of guest illustrations, plus a summery audio drama. A new...