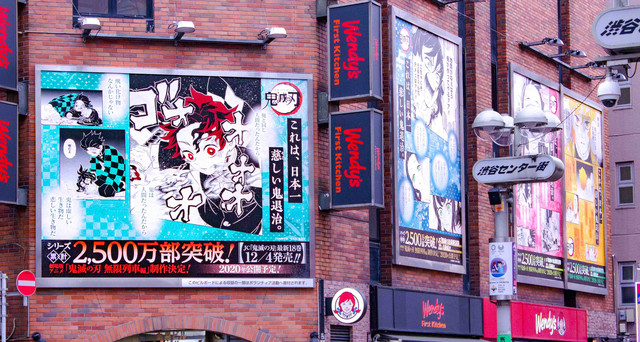 With the release of Volume 18 of the Demon Slayer: Kimetsu no Yaiba manga, the series reached 25 million copies printed (and likely sold, given how out of stock most stores in Japan are) .This puts the series in the same (reported) league as popular series Hikaru no Go, Flame of Recca, and Maison IkkokuTo celebrate, posters from the series, featuring each of the characters in some special moments from the 18 volumes, have been erected all over Shibuya ’s Center Gai and outer areas.

Warning, some of the manga panels have spoilers past where the anime ended. 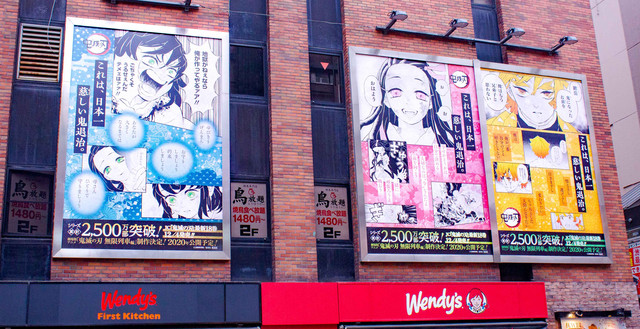 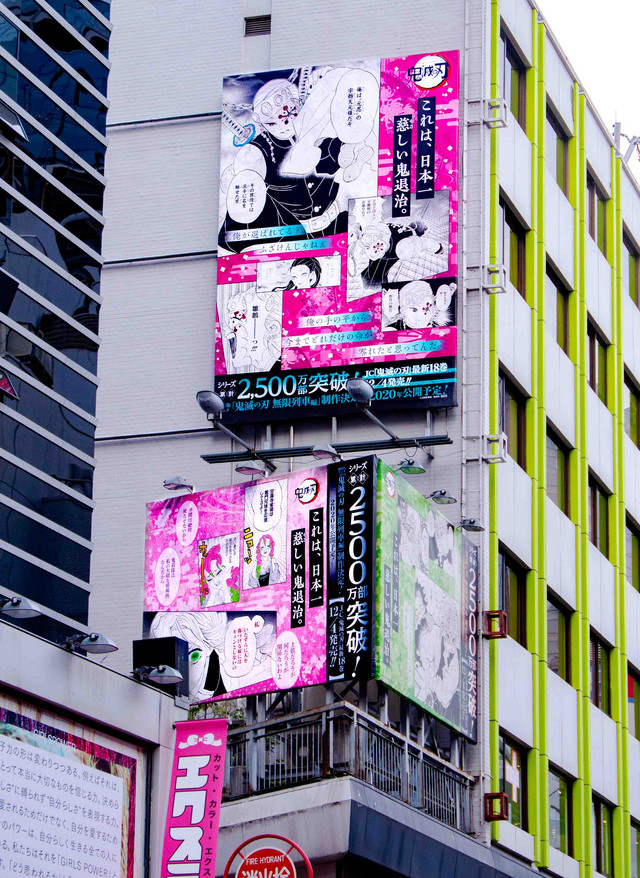 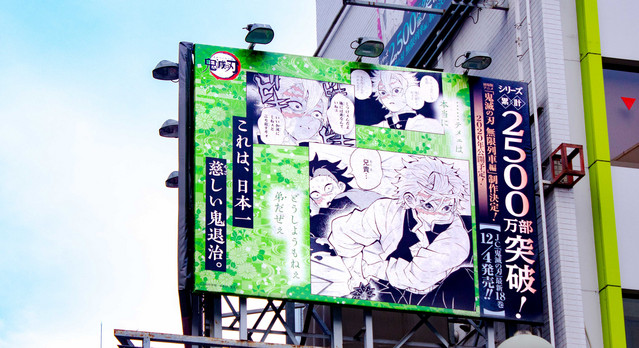 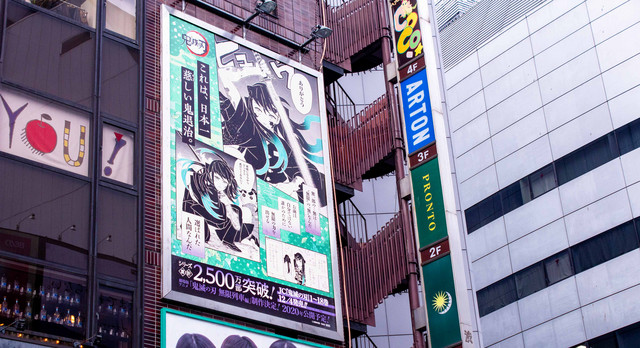 You can also see the posters by just coming out of Shibuya Station and following the signs for the Center Gai and walking until you hit the Wendy ’sYou ca n’t miss all the Nezukos.

You can watch Demon Slayer: Kimestu no Yaiba on Crunchyroll!

Following the first two featuring Zoro and Nami from the One Piece franchise, Nissin Foods' official YouTube channel has started streaming a third "Hungry Days" anime collaboration CM for its popular Cup noodle Brand. The third one important on Nefertari Vivi. She plays a high school girl who will be transferred to another school and...

Tsugumomo Returns in All its NSFW Glory with New PV

Kiriha and the other artifacts of Tsugumomo Are waking up for a second season, and they're not alone! The NSFW series about a young exorcist and the living artifacts who fight alongside him has so far run for one season and a crowdfunded "slightly H" OVA.The second season, punnily titled Tsugu Tsugumomo Next ("Next Tsugumomo...