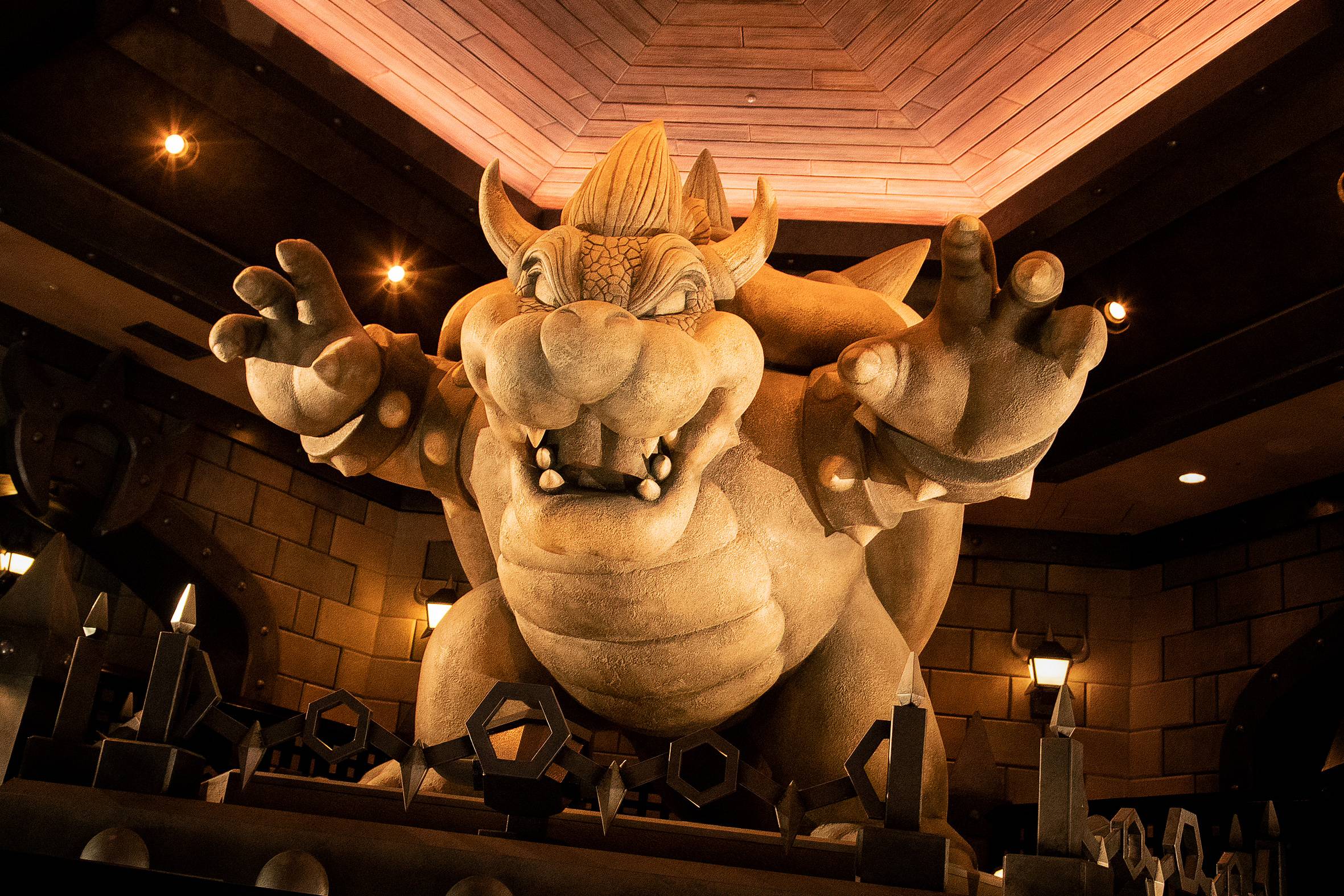 To celebrate the first anniversary of the opening of Super Nintendo World at Universal Studios Japan, Coca-Cola Japan revealed that the beverage company will be releasing special can bottle across Japan that features two designs from the theme park.

One of the bottles will feature Peach's Castle, while the other will feature Mario in a level with a giant Piranha Plant. 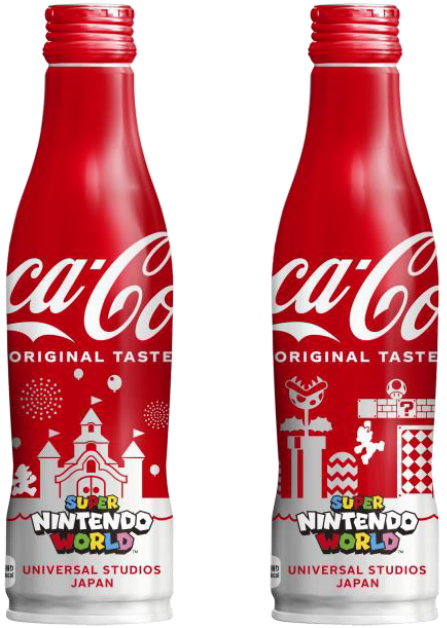 Coca-Cola Japan has released commemorative bottles for events in Japan in the past with two different Tokyo 2020 designs for the two years they were scheduled to run, as well as bottles for each prefecture that are only sold in touristy areas of those prefectures.

The collaboration between Coca-Cola Japan and Super Nintendo World begins in most stores across Japan from April 25. It's not currently confirmed how long the bottles will be in stores, but the accompanying promotional competition runs until June 5.

Nana Mizuki Tested Positive for COVID-19, But Her Symptoms are Stable

Voice actor agency StarCrew announced today that anime voice actress/singer Nana Mizuki has been tested positive for the COVID-19 virus. According to her official Twitter, she has a normal fever and her symptoms are stable for now.   The agency writes, "From now on, we will follow the instructions of the public health...