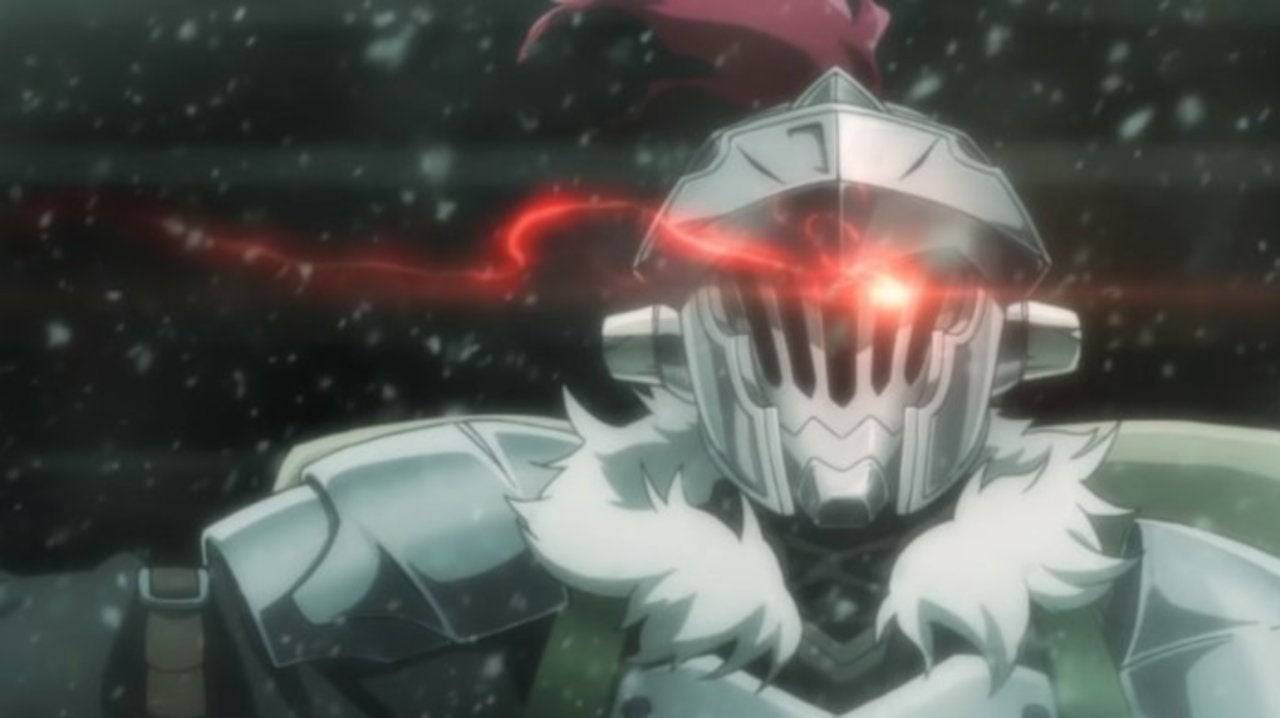 Another tease has arrived for the second season of the GOBLIN SLAYER anime, which was first announced back in January. GOBLIN SLAYER II is currently in production to continue adapting the light novel series written by Kumo Kagyu and illustrated by Noboru Kannatsuki, and the latest teaser visual puts us up close and personal with the titular Goblin Slayer.

"I'm not saving the world. I just kill goblins." Rumor has it that, in a certain guild in the middle of nowhere, there is an extraordinary man who has climbed all the way to the Silver rank just by killing goblins. At the same guild, a priestess who's just become a new adventurer has formed her first party… and the man who ends up rescuing that party when they get into trouble is none other than the Goblin Slayer.

Joseph Luster is the Games and Web editor at Otaku USA Magazine. You can read his comics at subhumanzoids. Follow him on Twitter @Moldilox.

The official Twitter account for the anime adaptation of the Satoko Narita-written and Enaga Senno-illustrated Japanese children's book series The Klutzy Witch (known as Rakudai Majo in Japan) revealed today that the magical anime will be hitting Japanese theaters in Spring 2023. To celebrate the news, the first anime teaser visual was released alongside the lead staff of the film.     劇場アニメ「らくだい魔女」2023年春公開決定＆ティザービジュアル公開???? 原作：「らくだい魔女」シリーズ 作・成田サトコ 絵・千野えなが（ポプラ社刊）...