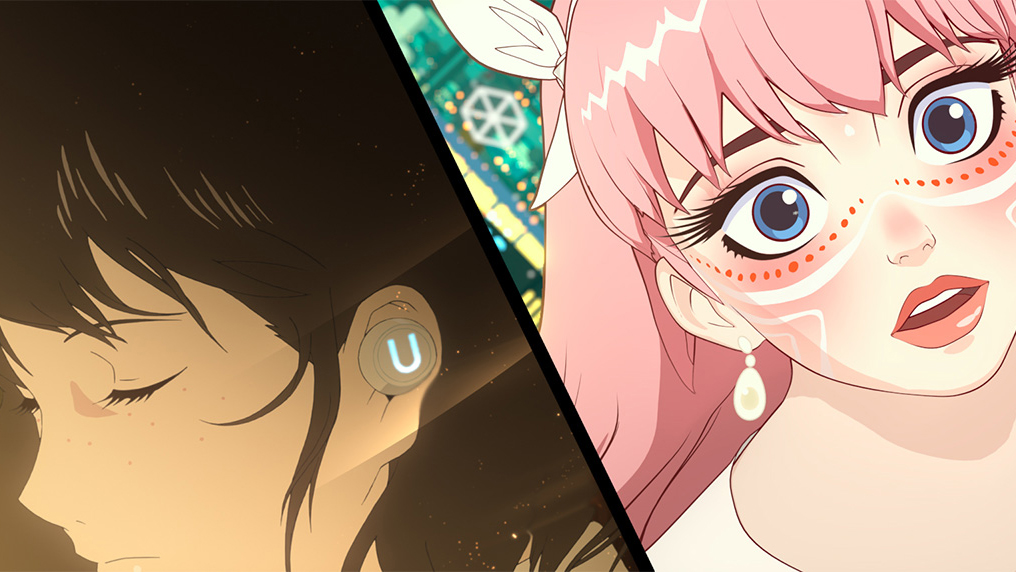 Want your singing voice to be heard in an anime film? You could join voices from around the world in Mamoru Hosoda's upcoming movie BELLE, via a worldwide audition starting today.

The movie, which is set to come out in Japan this summer, will include a scene where voices from around the world join with Belle's in singing her theme. From now until May 31, you'll have an opportunity to send a singing sample, potentially for use in this scene.

The site is in Japanese, but the actual singing part is pretty straightforward. There are guide vocals and sheet music, and the lyrics are as universal as they get: "La la la."

An attached Twitter campaign could win you autographed posters, movie goods, and more just for sending your singing sample. While the auditions themselves are open to people around the world, Twitter campaign prizes ship only to entrants in Japan.

BELLE is the story of Suzu, a teenage girl who loses her ability to sing after the death of her mother. But in the virtual world of U, as her avatar Belle, she's still able to sing. Just as her fame starts to grow within this virtual world, she meets "a mysterious dragon-shaped creature."

The film itself is a global endeavor, with avatar Belle's character design created by Disney's Jin Kim ((Frozen, Tangled, Big Hero 6, Moana), and London architect / designer Eric Wong Bringing the world of U to life.

BELLE Premieres this July — be sure to get your auditions In by May 31!!

At the end of March, a native PS5 version was announced announced for Genshin ImpactThe vague timing of "coming soon" was recently narrowed down to, including support for 4K resolution with enhanced textures, faster load times, and more. April 28, and miHoYo has eight minutes of PS5 footage to go along with it. A note...

Mobile game Star Ocean: Anamnesis first started service in Japan on December 8, 2016, and now it's officially set to come to an end. Developer tri-Ace announced announced plans to end service for the game in Japan on June 24 at 2:00 pm Japan Time.. According to Square Enix's statement, service is ending because they...