Yoko Taro's SINoALICE Has already put a dark spin on fairy tales and folktakes. Next in its sights is the most wonderful time of the year, as the game's first global holiday event kicks off.

The game's "X-mas Feast," which kicked off this week, includes new story arcs, a co-op guild event, and the chance to win hundreds of Twilight Crystals (which can be exchanged for gacha and items). Get a taste of what's to come with the new game trailer:

You can also take part in the latest STEP Grimoire gacha, which includes Snow White and Red Riding Hood in festive costumes: 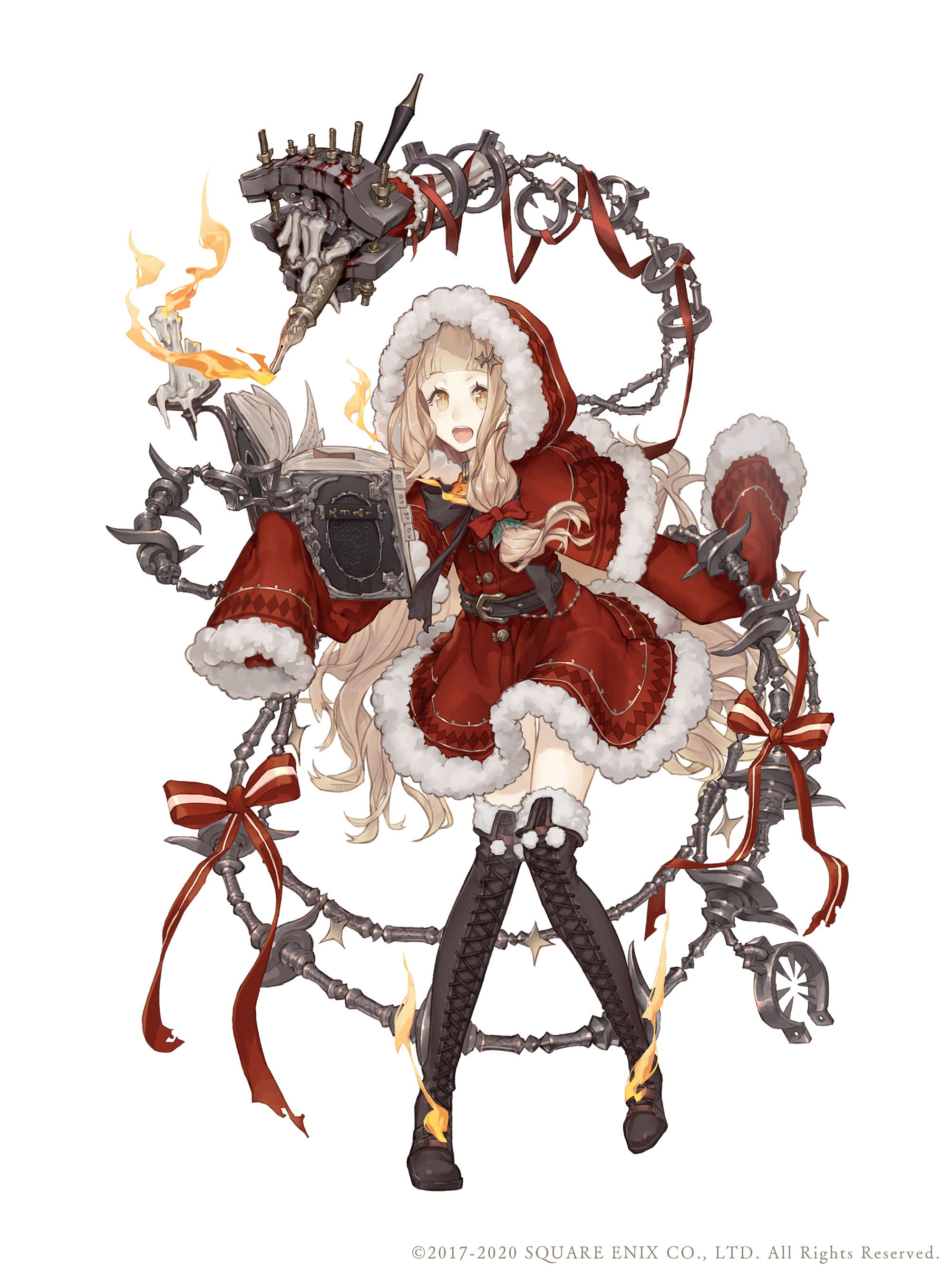 The X-mas Feast event runs globally until December 27Afterwards, you can look forward to the new year and a 6-month anniversary campaign for the game's global server. More information will be available on this campaign at a later date. 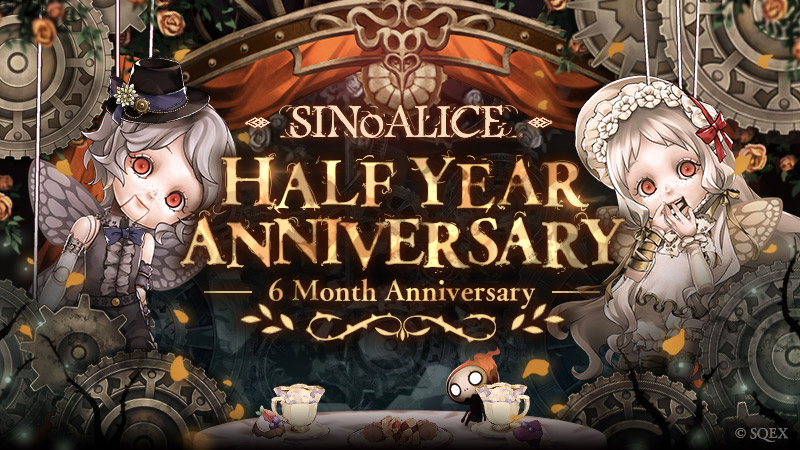 SINoALICE Is a mobile game headed up by Drakengard And NieR Creator Yoko TaroIn the world of the Library, storybook characters fight each other and creatures called Nightmares to gain the right to resurrect their respective authors. Currently, the global server is hosting the Act of Reality, where the Library's fantasy characters cross over with their real world counterparts.

Re: Zero Ties Up with Japan's Pacific Baseball League For New Merch Line

Following up on the news that Re: Zero will return soon, the franchise will also collaborate with Japan's Pacific Baseball League to promote the league's baseball teams and sell exclusively branded merechandise via Kadokawa Store. The previews can be found below: Emilia will wear Saitama Seibu Lions colors, Lamb will wear Tohoku Rakuten Golden Eagles...