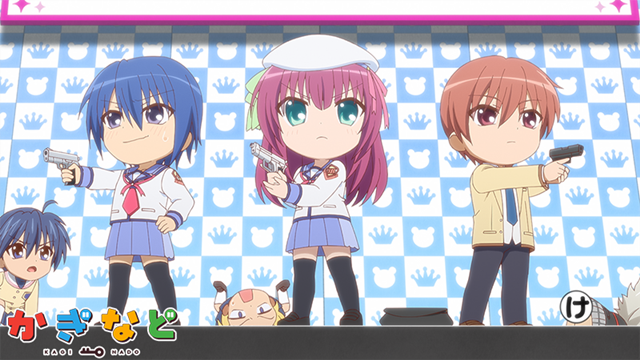 The official website for the TV anime KAGINADO announced today that its highly-anticipated second season is set to premiere in Japan and abroad on April 12, 2022. The 12-episode first season was aired from October to December 2021 and simulcast on Funimation.

Screenshots from the second season: 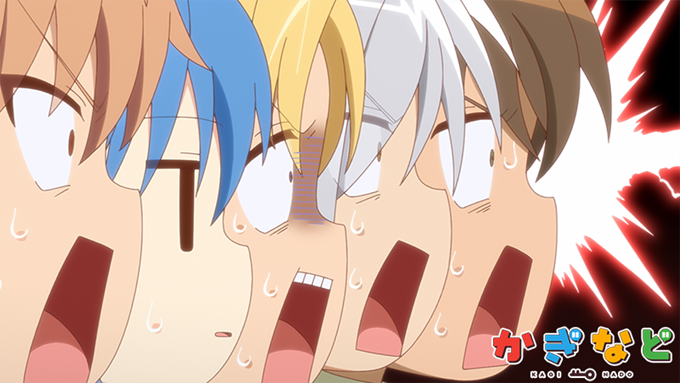 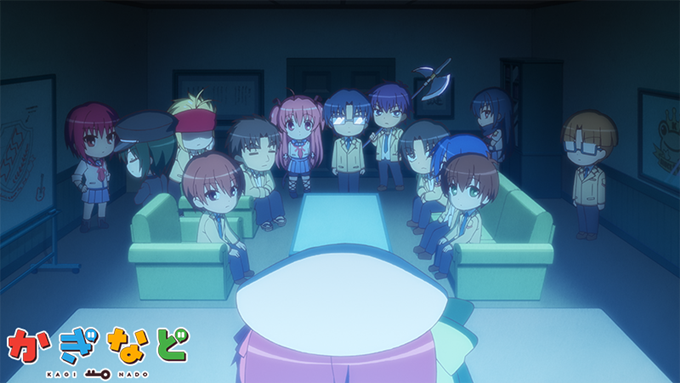 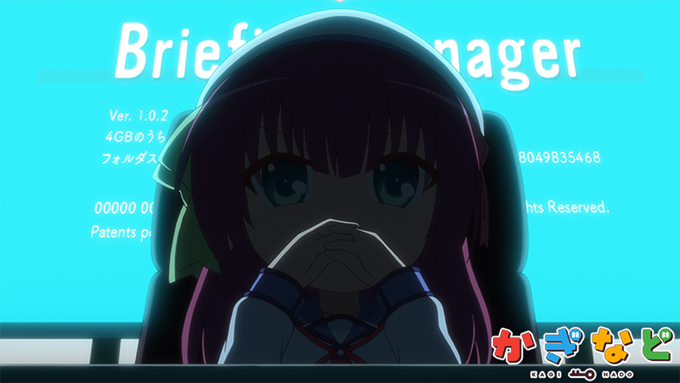 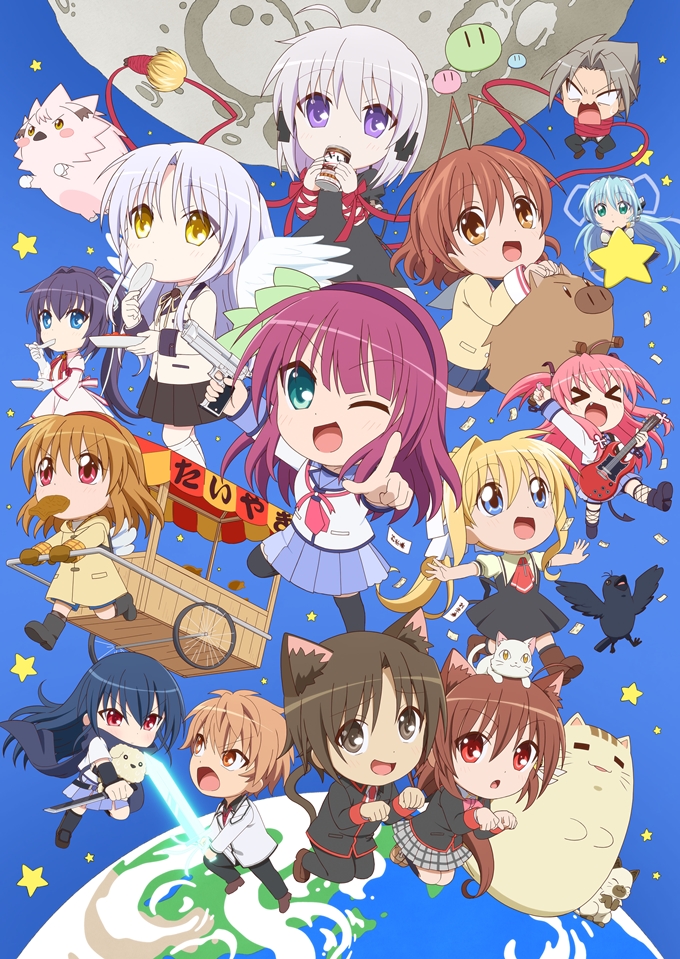 Made In Abyss Season 2 Announces Its July 2022 Premiere Date

Along with a new key visual featuring the three familiar characters, Riko, Reg, and Nanachi, the official website for the Made in Abyss anime franchise confirmed today that its second TV anime Made in Abyss: The Golden City of the Scorching Sun is set to premiere in Japan in July 2022. The second...