Earlier this month, a TV anime adaptation was announced announced for Light Tuchihi's light novel Kyukyoku Shinka Shita Full Dive RPG ga Genjitsu Yorimo Kuso-Gee Dattara (What If the ultimate evolved full-dive RPG is a Crappier Game Than Reality), With a start date set for April 2021. Now we have our first look at the adaptation in the first promo video, which arrived along with a few cast announcements.

First up, the trailer:

The latest cast additions include: 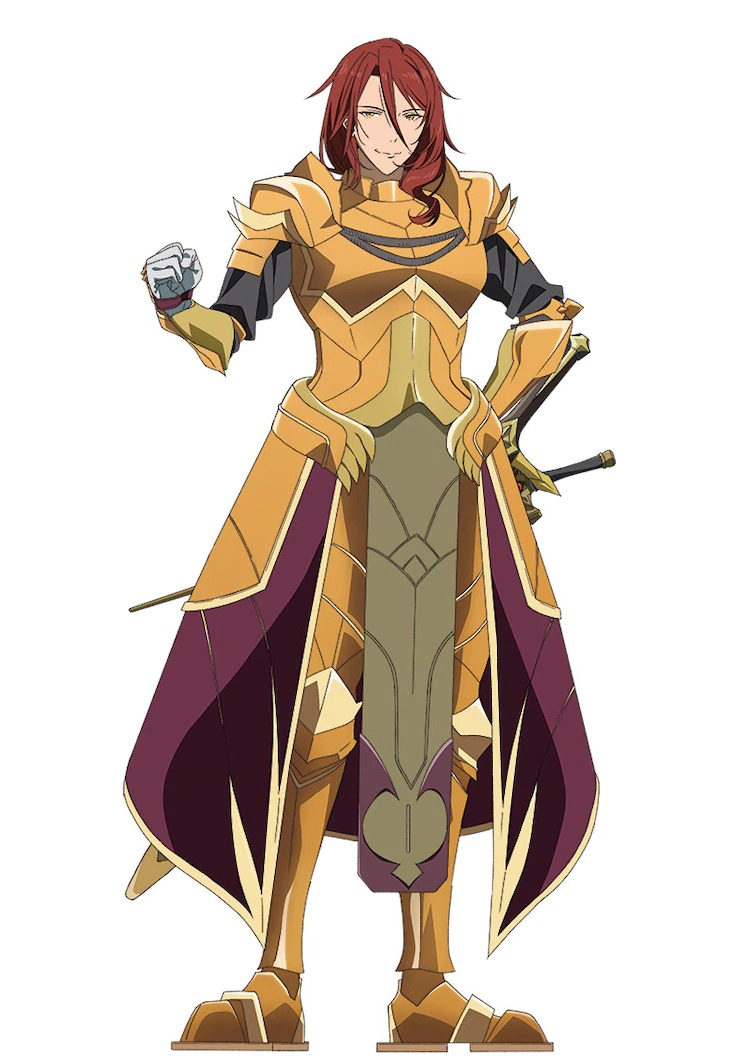 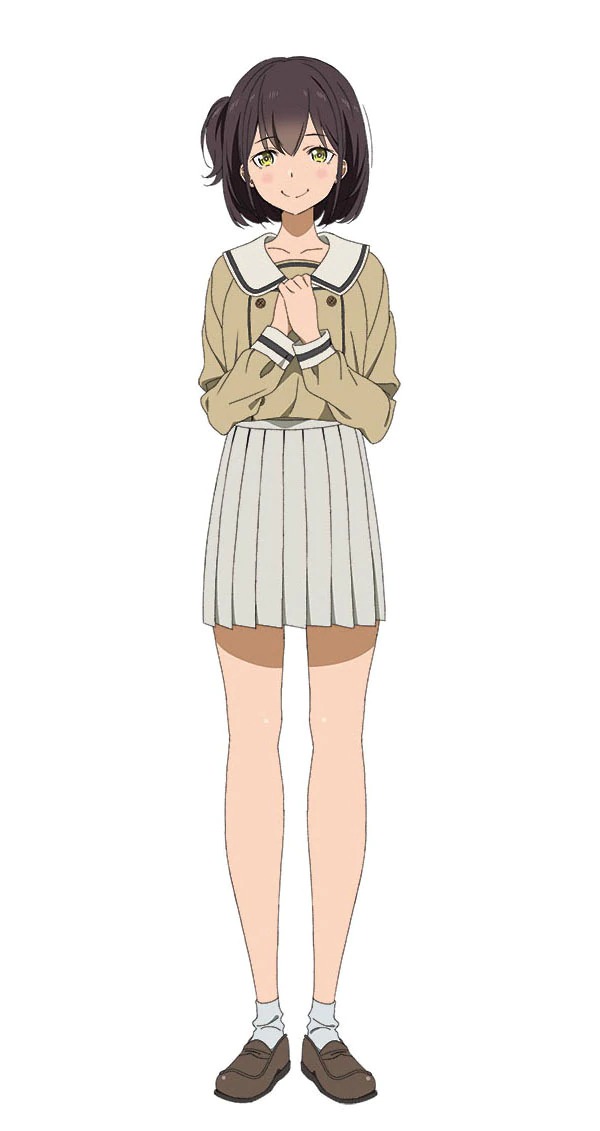 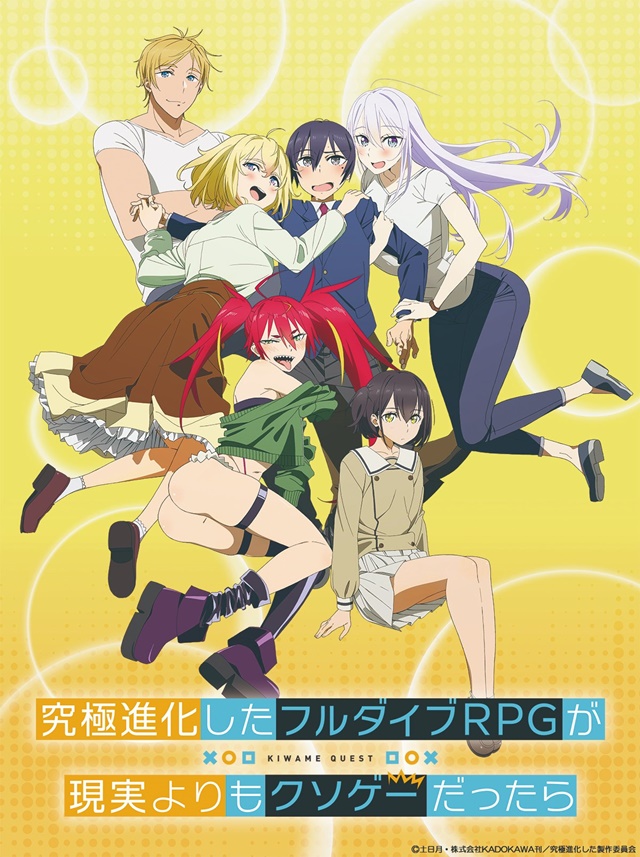 A dull high school student, Hiro Yuuki, acquired the full-dive RPG "Kiwame Quest" by chance. The game, created with the best of technology, lives up to its catchphrase "Mastering Realism." The graphics, the behavior of NPCs, The scent of plants and trees, and the breeze that strokes your skin, everything is the ultimate in quality. –Except the fact it is too realistic to make it a troublesome game that it is impossible to clear! "More than 10,000,000,000,000,000 flags! ? My physical abilities are the same as in the real world !! "" Yes. If you get hit, it hurts, and if you get cut, the wound doesn't heal for days. It's the most realistic game ever! "The only reward is a sense of accomplishment. Conquer the most stressful game of all time, which can't be played lightly! "

It's Christmas Day, and whether you celebrate or not, we hope you're able to enjoy some much-needed time off from work or school! Don't get too comfy, though, because we've got a different kind of test for you; call it a POP QUIZ, if you like—even though you probably knew it was comin'—but either way...

The Game Is on in The New Prince of Tennis: Hyotei vs. Rikkai PV

The New Prince of Tennis Will be celebrating its 20th anniversary this coming spring with a brand new two-part original anime, and a new PV gives us a fresh look at what to expect when Hyotei Academy and Rikkaidai Junior High go head-to-head. The project was first announced in May, and promises a match never...