During the special web program for her singer debut's seventh anniversary day last night, voice actress/singer Yui Makino introduced a short version music video for "Touch of Hope." On August 18, 2015, she made her singer debut with her first single "Amrita," the theme song for the anime feature film Tsubasa Chronicle: The Princess of the Country of Birdcages, in which she also voiced its main character, Sakura.

"Touch of Hope" was featured as the theme song for the feature-length anime adaptation of Nagabe's The Girl from the Other Side manga, which was released as an OAD in March 2022. The song will also be included in her forthcoming new mini album "Anata to Watashi wo Tsunagu Mono" (What Connects You and Me) to be released in Japan on October 5. 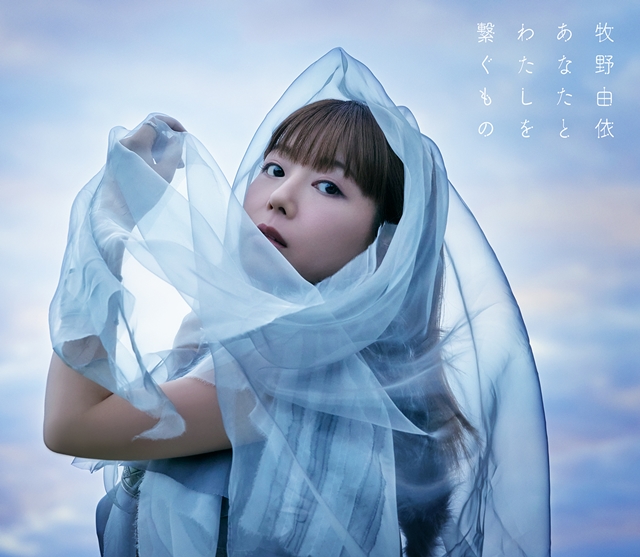 The Girl from the Other Side is now available on Crunchyroll for its Premium members in North America, Central America, South America, Europe, Africa, Oceania, the Middle East, and CIS

The upcoming pair of anime films, To Every You I’ve Loved Before and To Me, The One Who Loved You, got a pair of new posters today, showcasing the reflective and connective tissue between both stories ahead of their release on October 7. Both posters show their pairs of protagonists living their lives and becoming closer in...

As the iconic voice behind Dragon Ball's Piccolo, One Piece's Ace and Fist of the North Star's Shin, Toshio Furukawa goes back a long way with Toei Animation's work — now, it's just been revealed that he's joined the studio's current production of DRAGON QUEST The Adventure of Dai as Myst-Vearn, debuting in Episode...