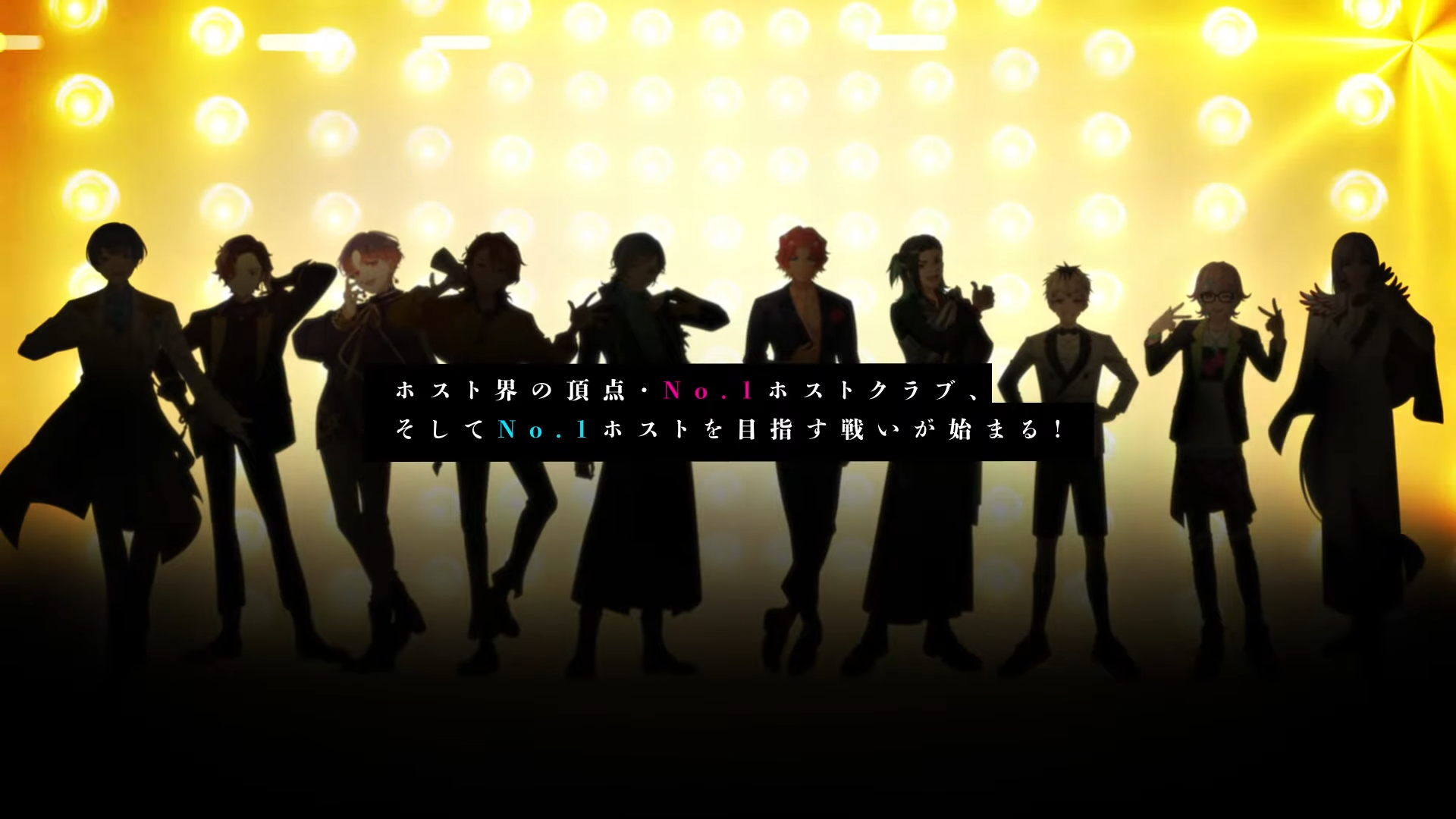 Everything has been going online in the last year or so — and a new media mix project is bringing host clubs into the fray.

Remote Host Brings the world of host clubs to the Internet, featuring a scenario by Hioko Kanasugi ((DIABOLIK LOVERS MB). The music will be produced by anison production company F.M.F. and mixed at Studio Mausu. 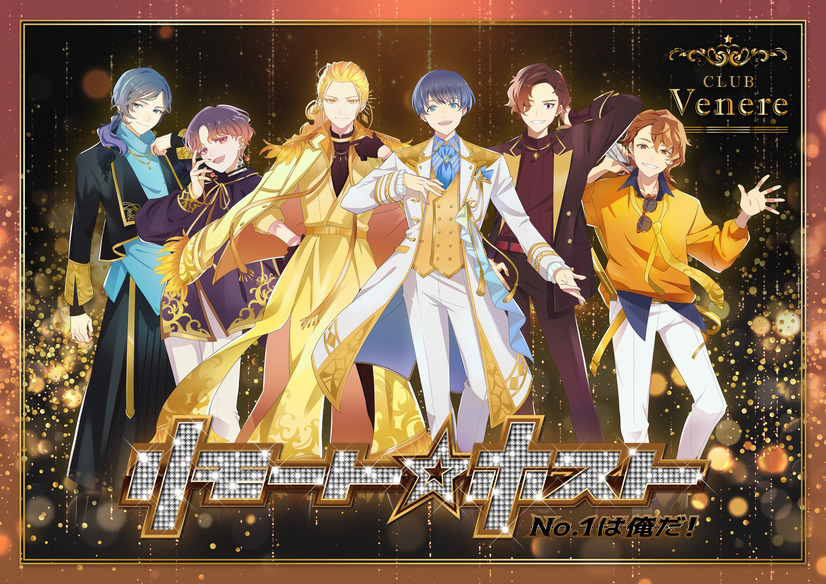 Series stars Lucifer (CV Kôsuke Toriumi) and Chronos (CV Hiroki Yasumoto) are former members of Planet 6, a formidable host club that once served at Club Galassia. Galassia's owner, referred to only as the "Emperor," is looking to pass ownership of the club over to one of the P6. Whoever proves that they 're the world's best host — and that their group is the world's best host club — will be the Emperor's successor.

Check out the trailer for the project below, featuring a sample of its theme song:

So far, Remote Host Has opened a website, Twitter account, and YouTube channelThe project will include live streams, YouTube videos, music, and "everyday life" posts from each of the hosts. And, as the project's title suggests, there will be "remote host clubs" — though how exactly that will play out remains to be seen.

Legend of Mana Remaster Gameplay Showcased Ahead of Launch

We're just a couple days away from the launch of Legend of Mana HD Remaster, which brings the 1999 PlayStation RPG back into the spotlight on PS4, Switch, and PC on June 24. Square Enix recently partnered with a handful of outlets to show off the updated version ahead of launch, and you can see...

Kodansha Manga is celebrating the forthcoming finale of the Don't Toy with Me, Miss Nagatoro anime with a special Q + A plus behind-the-scenes session on the social discussion app Clubhouse tonight, starting at 6:30 PT / 8: 8: 30 ETThe hosts will moderate a question and answer session with the manga's editors, along with...