Netflix Reminds Everyone They Also Have An Ultraman Film Coming Soon 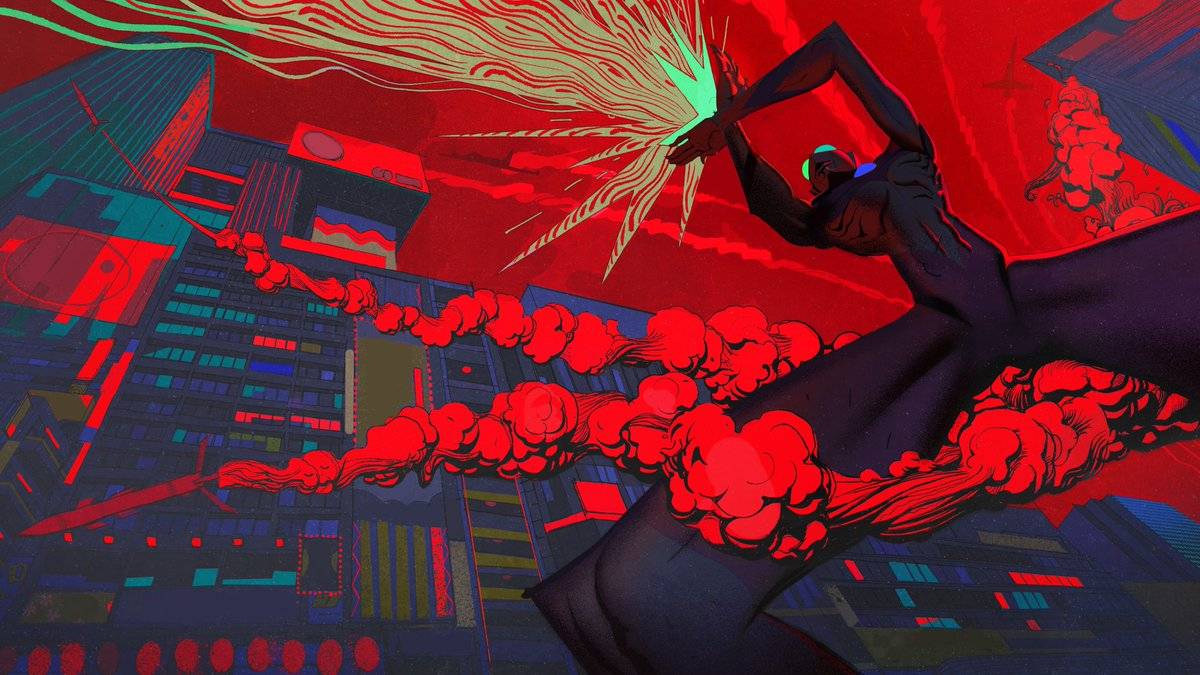 Netflix took to Twitter this morning to remind Ultraman fans that it also has its own film in the works. The project, first confirmed in the middle of 2021 is a 3DCG feature-length film done in the animation style being showcased in the above image. Tsuburaya Productions and legendary visual effects house Industrial Light and Magic are working in close collaboration with the streaming platform to deliver the film:

Check out the updated verson of the previous illustration, complete with plenty of new visual effects:

A new ULTRAMAN film is coming! Combining the original Ultraman with a bold new look drawn from manga, anime, and of course, the original series. pic.twitter.com/vxKxnER8VG

The story of the new Ultraman film is described as follows:

The film will follow Ken Sato, a superstar baseball player who returns to Japan to become the latest hero to carry the mantle of Ultraman. His plans go awry, however, when he is compelled to raise a newborn kaiju monster — the offspring of his greatest enemy — as his own child. Sato will also have to contend with his relationship with his estranged father and the schemes of the Kaiju Defense Force.

Japanese animation studio TMS has announced further details on its latest original anime project in High Card, a new TV anime combining high-stakes gambling with supernatural elements that will debut in January 2023 and the studio describes the series:   After discovering that his orphanage was on the brink of closing due to financial stress, Finn, who was living...