Go Back to Shop All CategoriesAnime Otaku NewsBest Anime MoviesCategorized
HomeBlogAnime Otaku NewsPanzer Dragoon Remake's Next Stops Are PS4, PC, and Xbox One

Panzer Dragoon Remake's Next Stops Are PS4, PC, and Xbox One 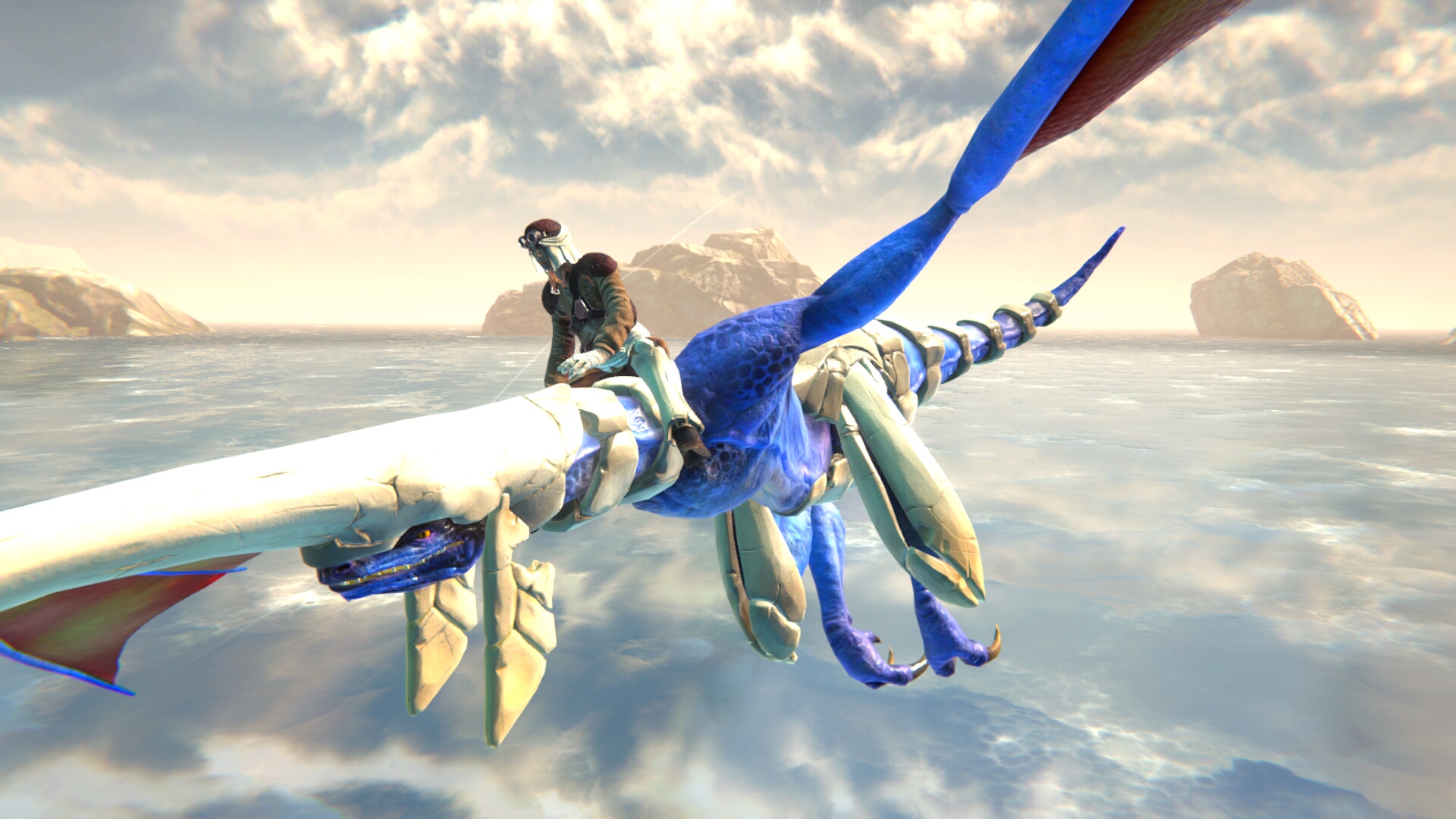 Following up on the Switch and Stadia releases that arrived in March and June, respectively, Forever Entertainment and MegaPixel Studio have more platforms planned for Panzer Dragoon: Remake. Next up is PS4 and PC (via Steam and GOG), both of which are due out soon, with an Xbox One release to follow a little after those.

Here's a trailer from the Switch launch:

A new, remade version of the Panzer Dragoon game—true to the original, with improved graphics and controls, that suit modern gaming standards!

On a far, lone planet, you encounter two dragons awaken from the ancient times. Armed with a deadly gun from the past, and the guidance of your armored blue dragon, you must fulfill your destiny and keep the Prototype Dragon from reaching the Tower or die trying.

Joseph Luster is the Games and Web editor at Otaku USA Magazine. You can read his webcomic, BIG DUMB FIGHTING IDIOTS at subhumanzoidsFollow him on Twitter @Moldilox.

Sony Will Finally Have a PS5 Showcase on September 16

Now that Microsoft has unveiled pricing and release date info for Xbox Series X and Xbox Series S, all eyes are on Sony and what they plan to do with PlayStation 5. We'll finally learn more on September 16, which is when Sony has set aside some time for a PS5 Showcase stream. You'll be...

FEATURE: Before VTubers, There Were Fairies!