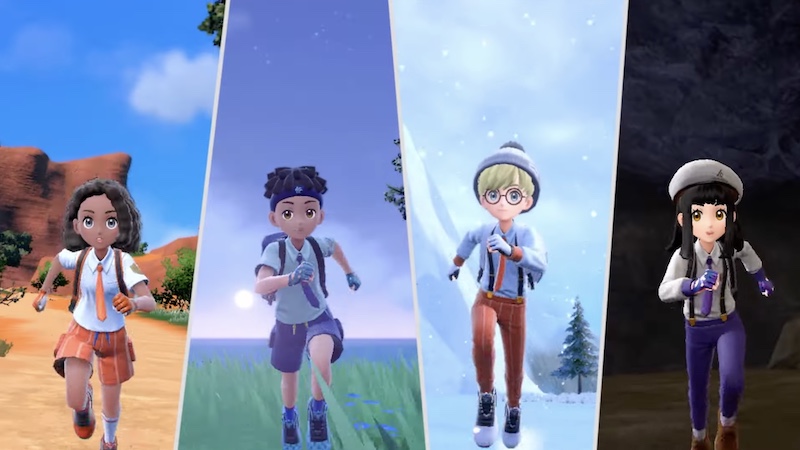 The Pokémon Company International unveiled the second full trailer for Pokémon Scarlet and Pokémon Violet, which are officially set to touch down on Nintendo Switch around the world on November 18. Ahead of that, you can check out a bunch of Pokémon and Trainer action in addition to the previously revealed starters, as well as a look at the majestic Legendary Pokémon gracing the cover, Koraidon and Miraidon.

Dig into the latest footage:

Here's the box art for the double pack: 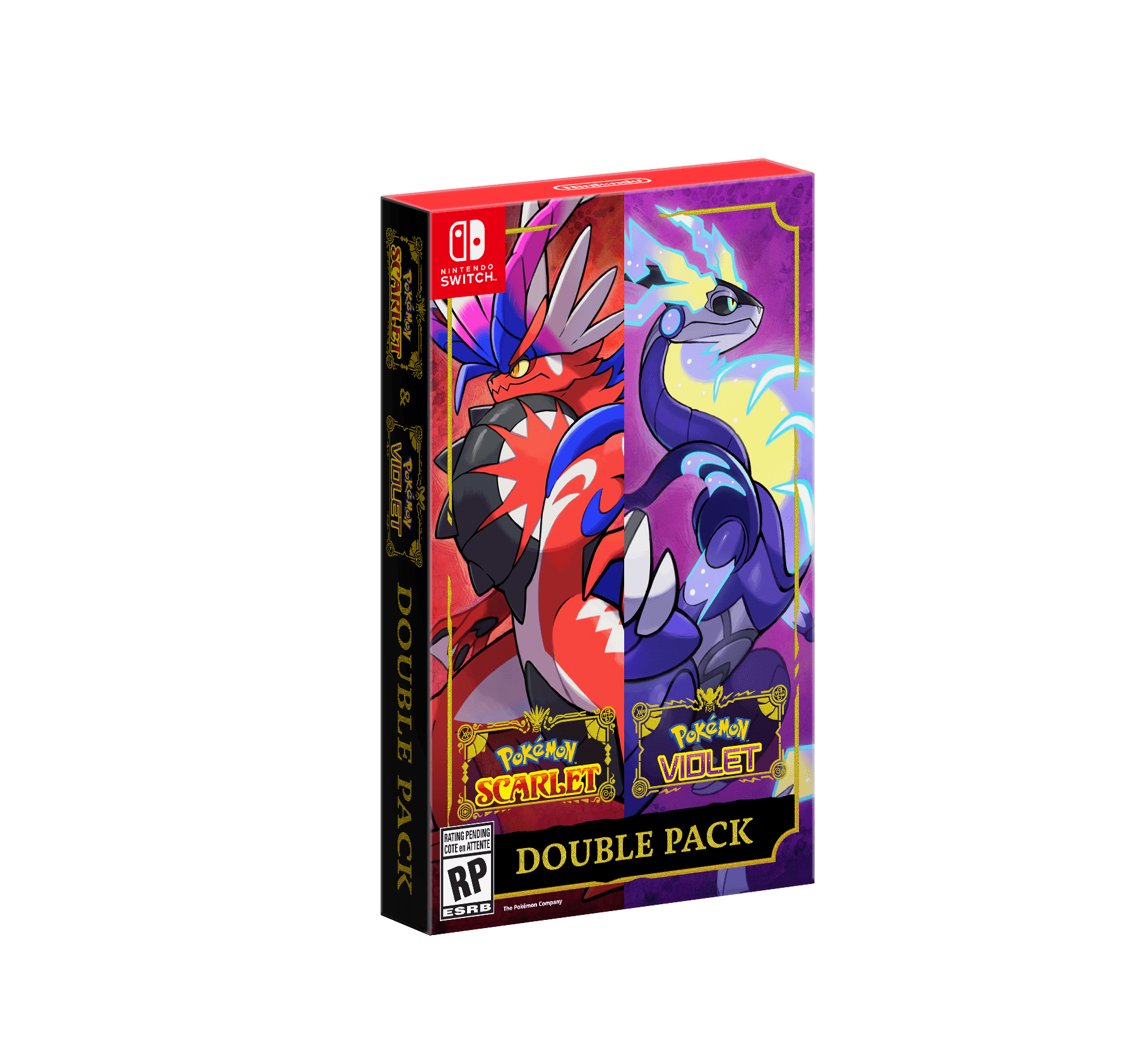 Additionally, Undertale creator Toby Fox confirmed his involvement in the new game with the creation of the field music.

I had the honor of composing the field music for Pokémon Scarlet and Violet! After creating a concept sketch, Game Freak arranged it into many versions that you'll hear throughout the game. You can hear a bit of it in this trailer… https://t.co/dhjv4e9fQN

Shenmue creator Yu Suzuki and his studio Ys Net announced Air Twister, an on-rails shooting game coming exclusively to Apple Arcade. It's scheduled to release on June 24.   This game follows a young woman named Princess Arch as she fights back against invaders trying to attack her home planet. There are 12 stages throughout...

Celebrate Crunchyroll-Hime's Sweet 116 on June 6 with a Special Livestream!

Crunchyroll-Hime's birthday is right around the corner, and she's ready to celebrate her sweet 116 with a packed six-hour livestream with special guests, party games, surprises and more on June 6 from 12:00-6:00pm PT!   “I'm so excited to celebrate my birthday with all my friends! It'll be my longest celebration yet, so you wouldn't...