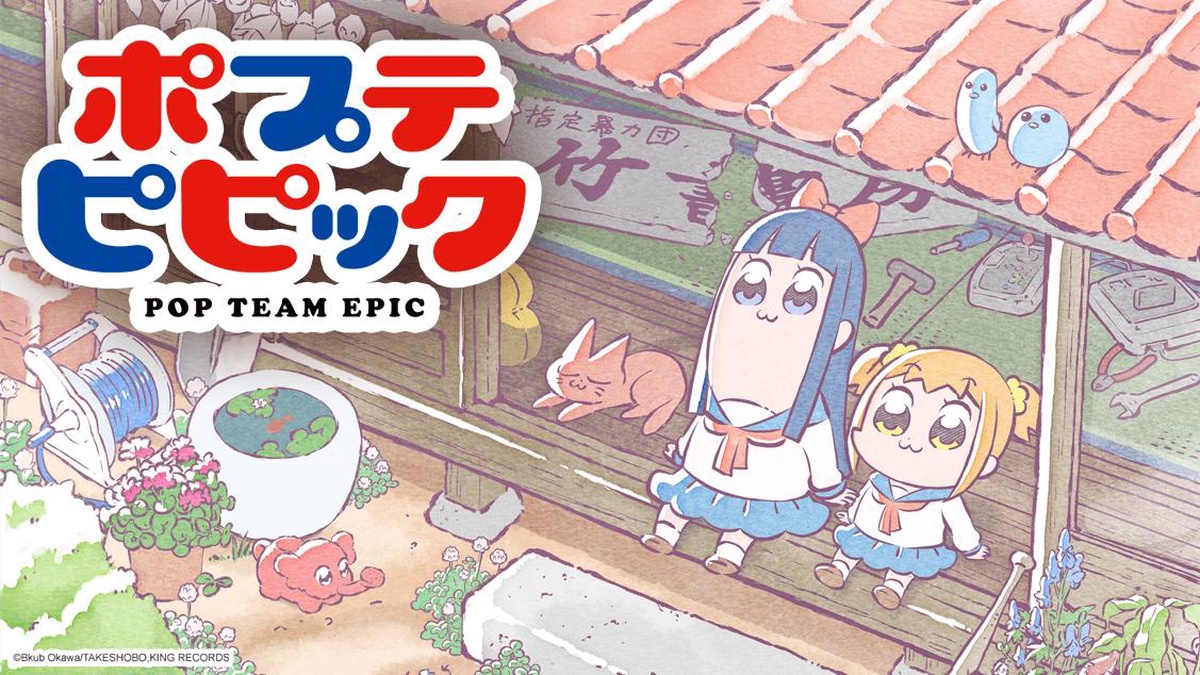 If one trip through POP TEAM EPIC wasn't enough for you, Crunchyroll is here with a remix as part of the simulcast lineup. POP TEAM EPIC REPEAT (remix version) is live for members around the world outside of Asia, so you can check out the first episode right now.

Crude, rude, and a little… cute? Get ready for the larger-than-life attitude of Popuko and Pipimi, the small and tall stars of Pop Team Epic! Based off the bizarre four-panel webcomic by Bukubu Okawa comes a comedy that 'll throw you off with its out-there jokes and intense absurdity. You think you're ready for these girls? Think again, F #% ** er!

An improved version of MAGES.'S Corpse Party is on the way to consoles and PC just in time for Halloween, and XSEED Games announced plans for its western release. Corpse Party (2021) is coming to PS4, Xbox One, Xbox Series, and PC on October 20, complete with 16 "Extra Chapters" that expand upon the characters...

Just yesterday, we saw the premiere of Visual Prison: a "visual kei meets vampires" anime series from Symphogear And BanG Dream! Mastermind Noriyasu Agematsu. Not to be outdone, Bandai Namco has annouced the launch of their own visual kei project, Visual Karma.. Featuring character designs by manga artist Tamekou, Visual Karma Tells the story of...