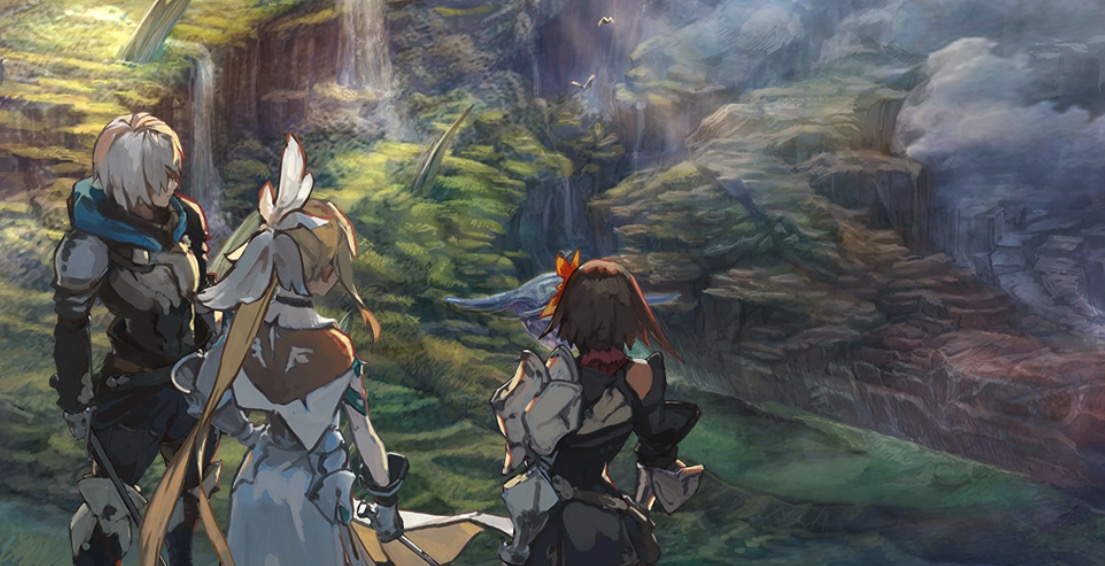 SEGA has a new mobile RPG in the works, but the announcement isn't ready just yet. The big reveal is coming on October 1 at this year's Tokyo Game Show event, so for now we'll just have to make do with the newly launched countdown website and teaser trailer.

The announcement will be unveiled as part of the Sega Atlus TGS 2021 stream, which you'll be able to watch below.

Fans Voted for the Best Lupine the Third Episodes — Watch Them on Crunchyroll!

After fifty years, there's a lot Of Lupine the Third out there. With six (soon to be seven) TV series and dozens of movies and specials, it can be hard to keep track. But when asked to recall their favorites, fans were quick on the buzzer — their picks will be re-broadcast , and you...