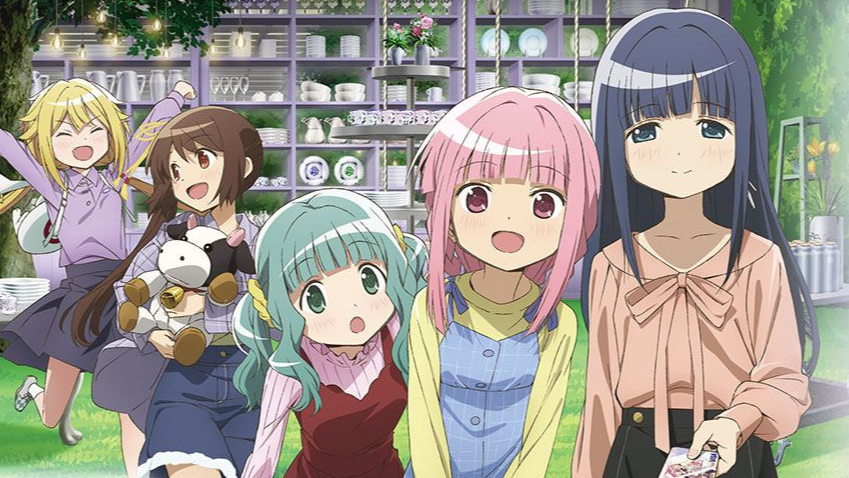 It's a big year for Puella Magi Madoka MagicaGen Urobuchi's hit magical girl series is celebrating its tenth anniversary, and a second season of spinoff series Magia Record Premieres in just over a week. To celebrate, the series is collaborating with Japanese credit card company MI Card to offer a pair of credit cards Sporting brand new artwork.

The art is penned by the creative team at Shaft, and there are two to choose from. One features Madoka and Iroha, while the other shows the main cast going shopping — a scene reminiscent of their shopping trip in episode 10:

Customers who sign up for one of the new cards will get a set of two stickers featuring the art from both. 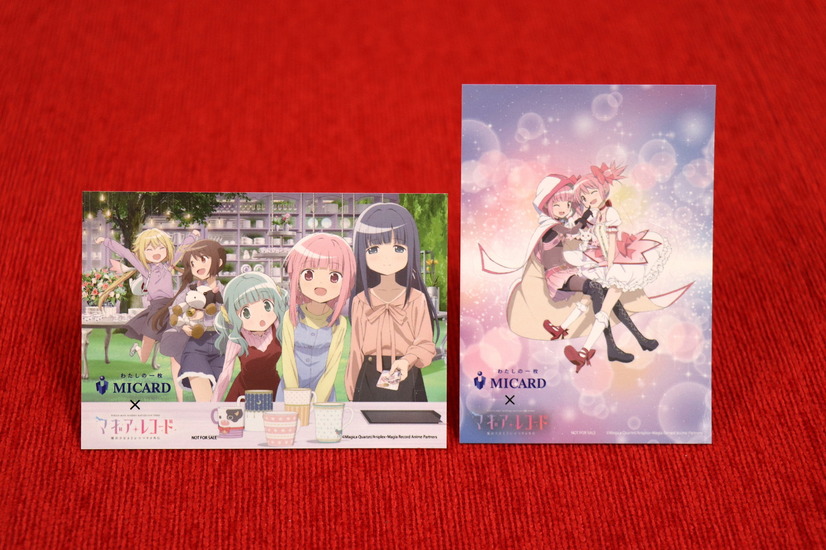 Magia Record: Puella Magi Madoka Magica Side Story Is based on the mobile game spinoff of Madoka Magica. The second season of the series will begin August 7 on Crunchyroll.

Tsutomu Nihei's Knights of Sidonia manga is coming to the big screen in a new movie set 10 years after the original series, and it's officially making its way to North America. Funimation announced plans to bring Knights of Sidonia: Love Woven in the Stars to theaters in the United States and Canada starting on...

This week, summer anime Remake Our Life! Paid tribute to the godly fame of The Melancholy of Haruhi Suzumiya. And the tribute continues, as the show offers up a new key visual and Twitter competition! Episode 5 featured Nanako Kogure performing her own rendition of "God Knows …" The song was originally performed by Aya...