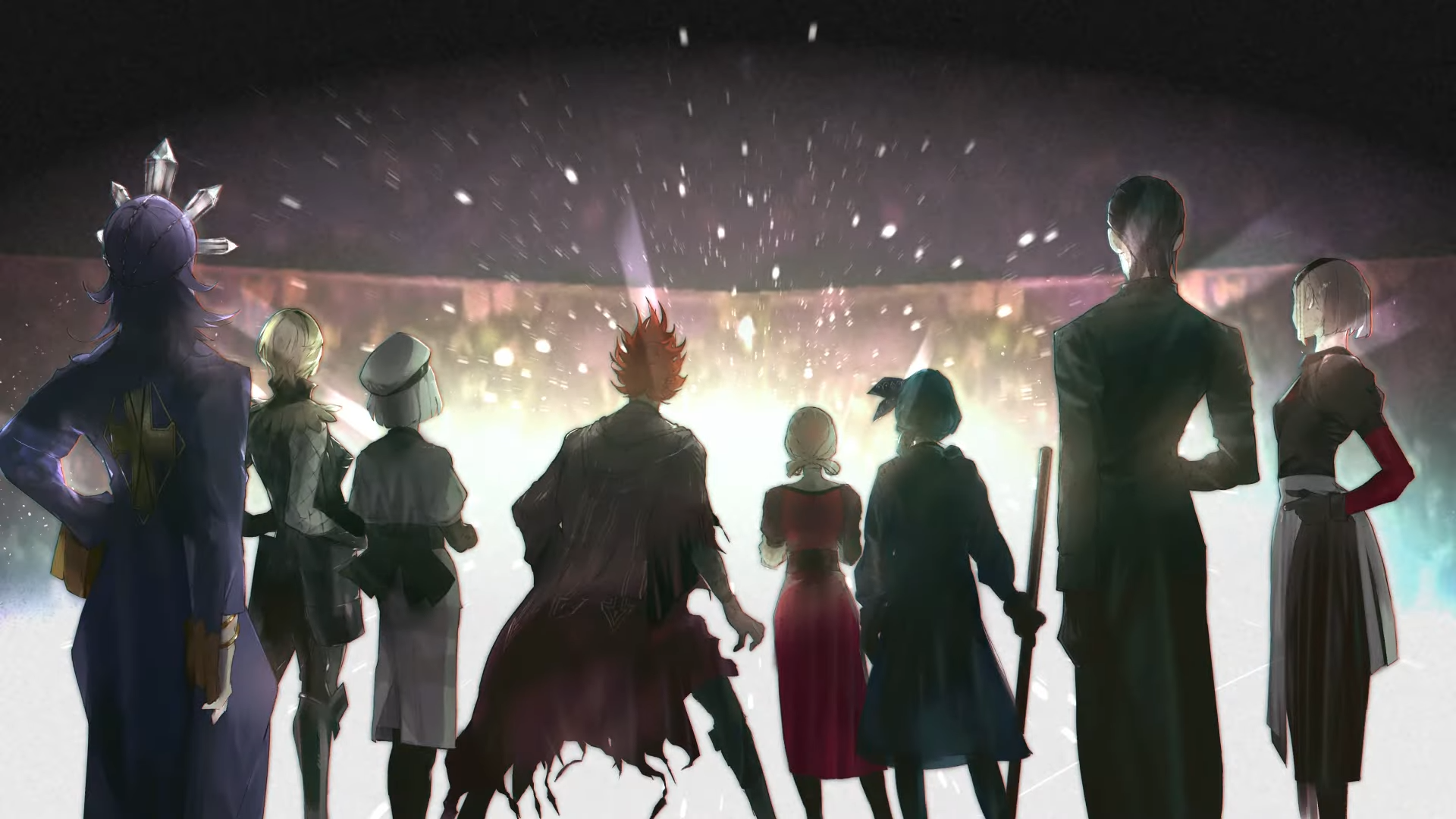 Sui Ishida's musical game Jack Jeanne May have succumbed to its own round of 2020 delays, but there's plenty to look at from the upcoming project. The Tokyo Ghoul Creator has been offering glimpses of what's to come, with the latest development being a serious of four character introduction trailers.

in Jack Jeanne, you play as Kisa Tachibana, a new student at the prestigious all-male Univers Opera School. You're allowed to study there provided you fulfill two requirements. First, land a starring role in the end-of-year performance. Second, hide the fact that you're actually a woman.

Four new trailers introduce Kisa and the school's many other students, divided up into four Classes. Each student is also classified by the types of roles he plays. Jacks are best suited for male roles, with Jeannes playing the female roles. Students who play leading men and ladies carry the titles "Jack Ace" and "Arjeanne" (argent), Respectively. Kisa is a rare student who could potentially become a Jack Jeanne, suited to male and female roles.

Check out the trailers below to meet the students of the Quartz, Onyx, Rhodonite, and Amber Classes, respectively:

The "shonen opera simulation game, "made as part of a collaboration between Ishida and media company Broccoli, is due for release in Japan on March 18.

Crunchyroll is excited to announce yet another addition to the service's massive catalog of shows with the addition of the 2017 Onihei TV anime and prequel OVA. The anime is based off of the Onihei Hankachō series of novels published since 1967 in Japan and was previously released by Amazon in Japan and the US...

NEWS QUIZ: Gaara of the Sand Puts You to the Test!

When Gaara first appeared, he was easily one of the most unpredictable and terrifying characters in NarutoHeck, he's remained terrifying in some ways throughout Masashi Kishimoto's entire saga, well after his devastatingly sad backstory was revealed. Since the Sunagakure shinobi—who eventually grew to become the Fifth Kazekage—celebrated his birthday this month, we're dedicating this week's...