Sadly, we'll never know the joys of living in a Molcar-powered world. But at least our Nendoroid collection can!

A posable PUI PUI Molcar Nendoroid is now avaiable for pre-order, depicting the timid Shiromo. The lettuce-loving guinea pig car first appeared in the series as a getaway car for a bank robber. The props included with the Nendo let you recreate moments from that episode — including alternate sad eyes, a bank robber mask, a medal of courage, and a big piece of lettuce. 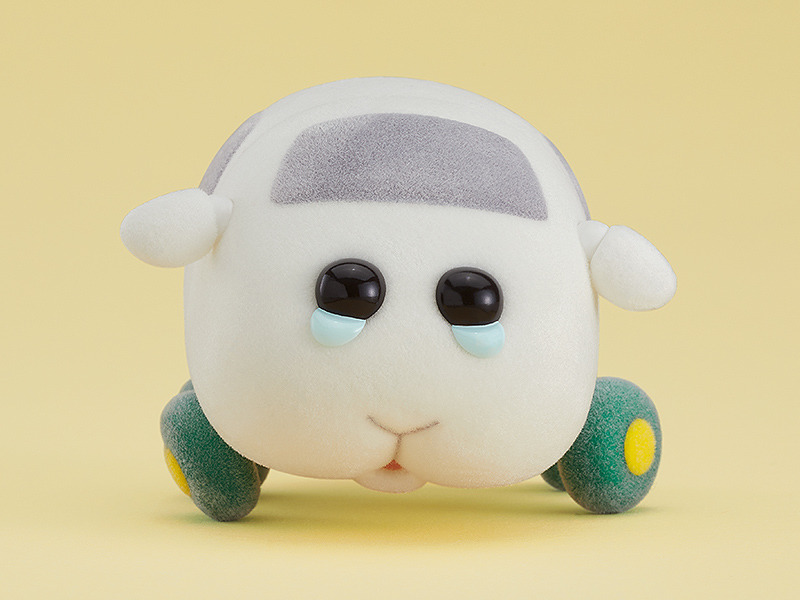 Your Nendoroids can also ride around in Shiromo! (Driver not included.) 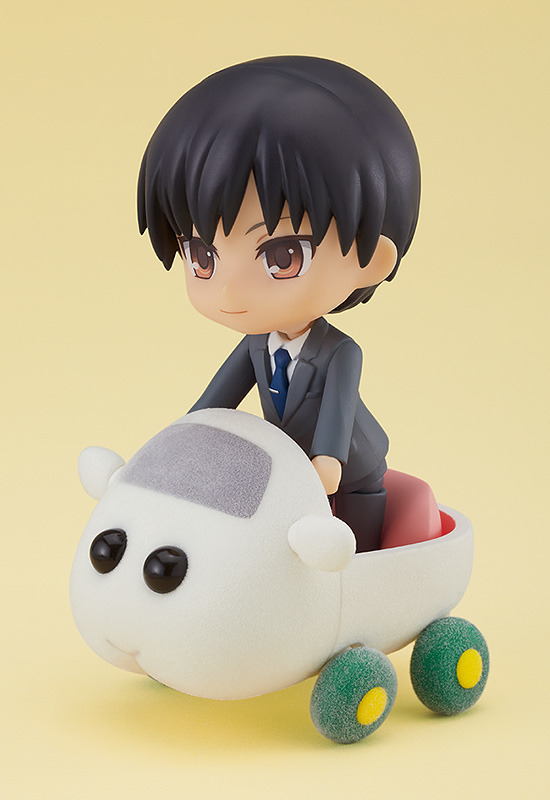 Pre-orders are open until March 24, and are scheduled to ship out in late September. Shiromo and his props sell for 4,200 yen.

PUI PUI Molcar is a stop-motion animated series created by Tomoki Misato, depicting a world where people get around in guinea pig/car hybrids. The short subjects became a global sensation, and can now be watched on Netflix.

Kara Dennison is the book reviewer for Sci-Fi Magazine and a regular features writer for Otaku USA Magazine. Follow her on Twitter @RubyCosmos, and read more at KaraDennison.com.

all at once to Perform Ending Theme for Shoot! -Goal to the Future- Soccer TV anime

With the Shoot! -Goal to the Future- TV anime ready to play in the infield this coming July, the official website for the newest adaptation of Tsukasa Ooshima's soccer manga revealed that J-pop duo all at once will be performing the ending theme song, aptly named "RIVALS." all at once is best known for performing the opening theme...