The Caligula Effect 2 Hits North America and Europe This October 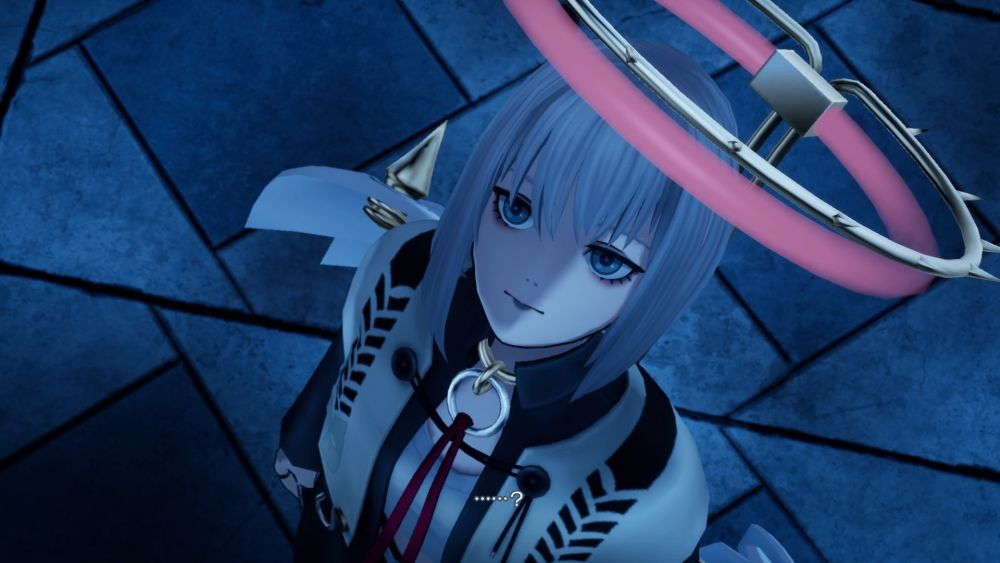 NIS America has revealed western launch dates for The Caligula Effect 2, which first hit PS4 and Switch in Japan on June 24. The RPG's next stop is North America on October 19 and Europe on October 22, and pre-orders are now live for the $ 99.99 limited edition via the NIS America Online Store. Check out a new trailer below.

Those who pick up the LE will get the game in a collector's box with a hardcover art book, two-disc soundtrack, school bag, a digital download for the soundtrack with three bonus tracks, and a Tatefushi Academy student ID.

This week officially marked the beginning of another series in the Crunchyroll Summer 2021 Simulcast lineup, with the first episode of Battle Game in 5 Seconds going live on Monday. Now that we've had a chance to get a taste of what's to come this season, let's take a closer look at the adaptation of...

Valve, the development house responsible for Steam, Half-Life, Team Fortress and Left 4 Dead has announced its own entry into portable gaming after nearly a decade of prototypes and concepts with the Steam Deck portable console. The Steam Deck is heavily inspired by the Nintendo Switch and also recalls the Sega Game Gear / Nomad...