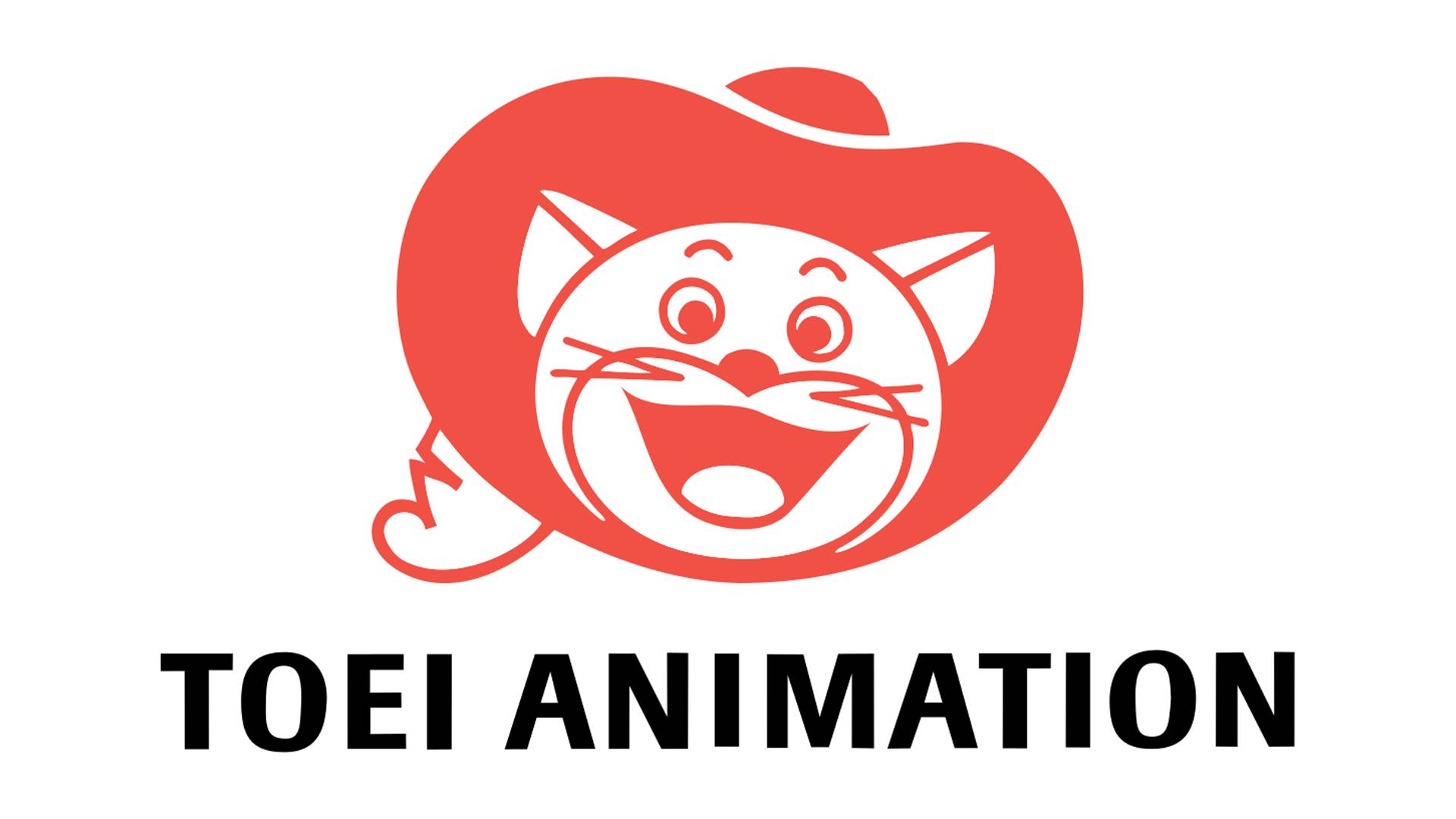 Toei Animation, the anime studio behind hits like Dragon Ball, Sailor Moon, One Piece, and Digimon Adventure:, revealed yesterday that their website was the target of an online hack that was discovered on March 6. It's currently not known what was accessed, how much was accessed, or if it concerns the Toei Animation Online Shop or not, though as a precaution, the studio has closed down the shop.

Alongside a specialized security company, Toei Animation is investigating the hack to see if anyone's personal details were taken, alongside internal documentation about current works and relationships with business partners. As well as the shop, the studio has also limited any outside access to internal systems and closing down those same internal systems temporarily while investigations continue.

It's been a little while since we've checked in with how JUJUTSU KAISEN 0 is doing in Japanese theaters, but the popular film continues to be popular against a very weak Japanese box office at this time of the year. Mantan Web reported today that the prequel anime film has exceeded 12.30 billion yen at the...

During the celebrations for the 1st anniversary of Evangelion 3.0+1.0: Thrice Upon a Time's theatrical release last night, director Hideaki Anno and Amazon Prime, the service streaming the film around the world, teamed up for a live stream where the creator answered fan questions. Many of those answers were transcribed onto Twitter by Studio Khara,...