Voice actor agency WITH LINE announced on December 3 that 25-year-old voice actor Tatsuya Tokutake will retire from all of entertainment activities on December 31, 2019.

After graduated from Amusement Media Academy's voice actor course, he made his professional anime voice actor debut in the TV anime Beautiful Bones: Sakurako's Investigation in 2015, and has also voiced Kazuki Tsukumo in The [email protected] SideM franchise since 2016. His first (and last) anime leading character was Ryota Suzui in Kakegurui in 2017-2019.

In the agency's announcement, he didn't provide a clear explanation for his retirement.He posted his message as below:

"To those who always support me.I sincerely apologize for this sudden announcement.I, Tatsuya Tokutake has decided to retire from voice acting business as of December 31, 2019.

I would like to express my sincere gratitude to all the works that I was involved, characters, staff, related people since my debut, and more than anything, to all the fans who supported me.I am very sorry for not being able to meet your expectations despite your support.I sincerely hope that you will continue to love the characters and works as they move forward.

I will never forget the excitement I got while working and the thoughts I received from everyone.With that treasure in my heart, I will devote myself to advancing on a new path.Once again, thank you very much for your support. 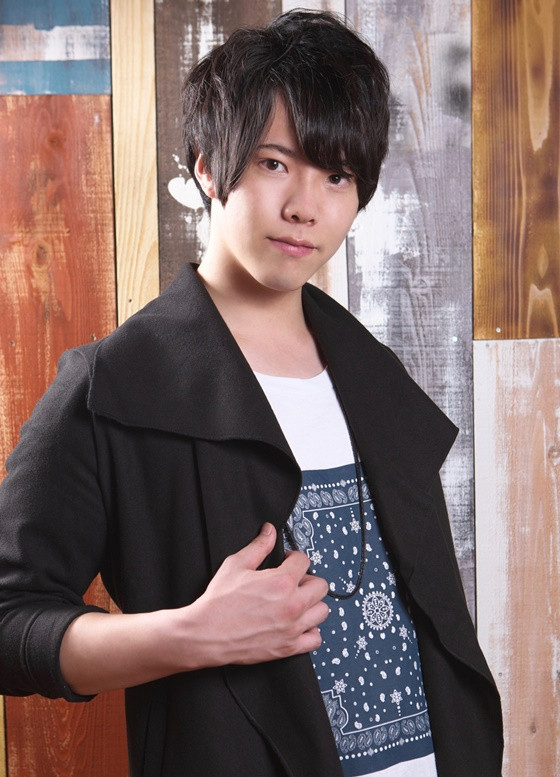 Kodansha is known for releasing some of the best and most well-known manga series, many of which get anime adaptations that become insanely popular (Attack on Titan, anyone?). Let’s take a deeper look at some of these manga, starting with a currently airing anime and working backwards through time. © Yuki Suetsugu / Kodansha Ltd.Synopsis:...