Crunchyroll to Premiere the 1st Two Episodes of Estab Life: Great Escape Ahead of Japan 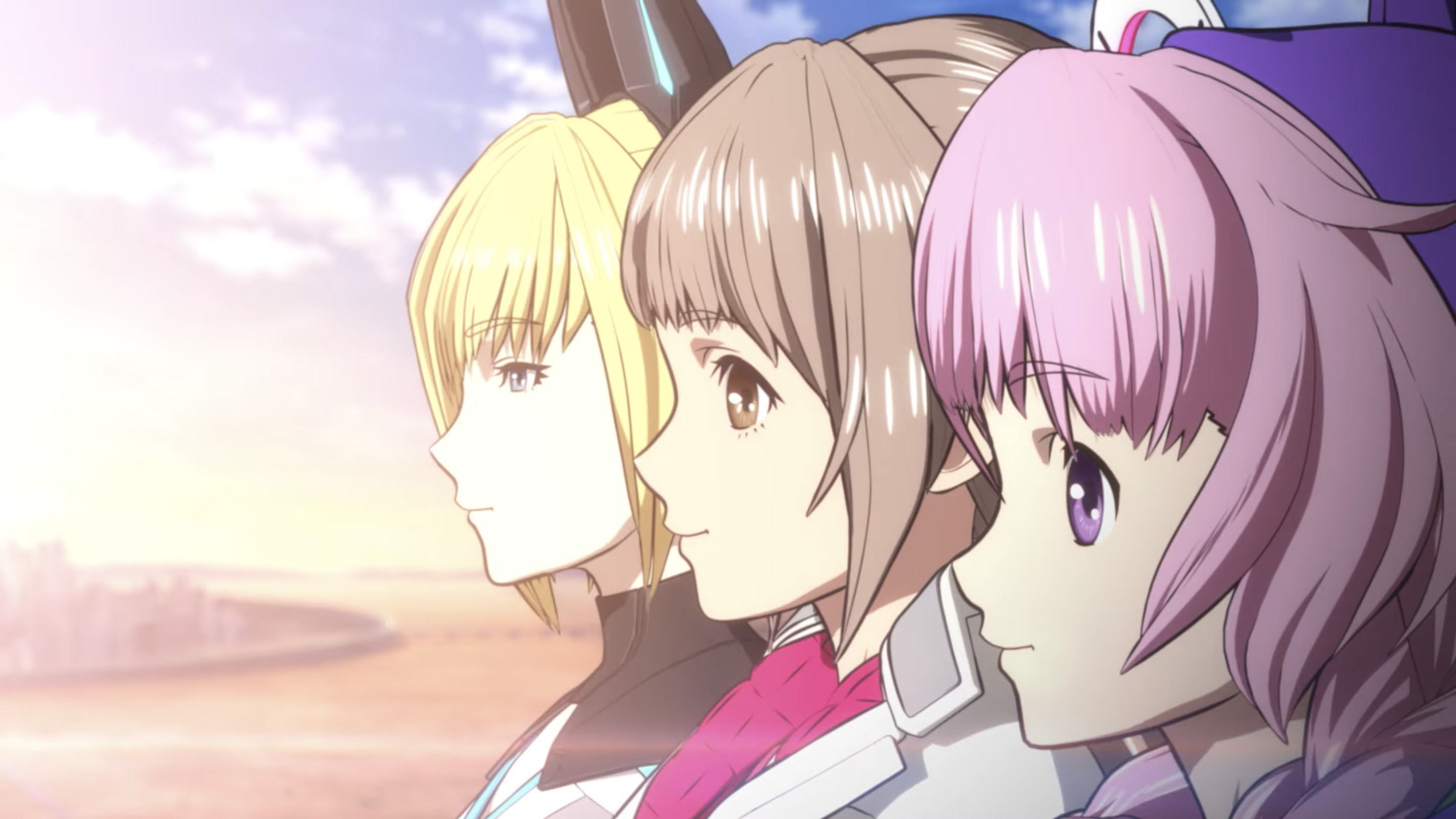 Alongside the release of a brand new trailer for the upcoming Estab Life: Great Escape TV anime, Crunchyroll is announcing that the streaming platform will be premiering the first two episodes of the original anime series ahead of the Japanese broadcast date.

The first two subtitled episodes will be available on Crunchyroll two weeks ahead of broadcast on March 23, with new episodes launching every week. Episode 3 is scheduled to launch on Crunchyroll on March 30.

Estab Life: Great Escape is the first series of the Crunchyroll and Fuji TV programming partnership for anime shown in the +Ultra programming block which was announced back in September 2021.

Estab Life: Great Escape is an original anime by producer and chief director Goro Taniguchi (Code Geass). Hiroyuki Hashimoto (Is the Order a Rabbit?) is set to join him as series director, with Shoji Gato (Full Metal Panic!) as series composition and screenplay, Yusuke Kozaki (Pokémon GO) for character design concept, with animation production at Polygon Pictures. The series takes place in the experimental city "Tokyo," which is managed by artificial intelligence and home to a mix of various human races.

The official website for the TV anime AMAIM Warrior at the Borderline has confirmed that its highly-anticipated second part is set to premiere in Japan on April 11, 2022. Its first part was aired for 13 episodes from October to December 2021.   Prior to the premiere, the first 11 minutes of the second...

Deku and Shigaraki got their own joint visual as the key players in the Paranormal Liberation War, but the pro heroes have something to say about their vital role in the upcoming sixth season of My Hero Academia, as shown in this new visual straight from the series' official Twitter account:     Here's...