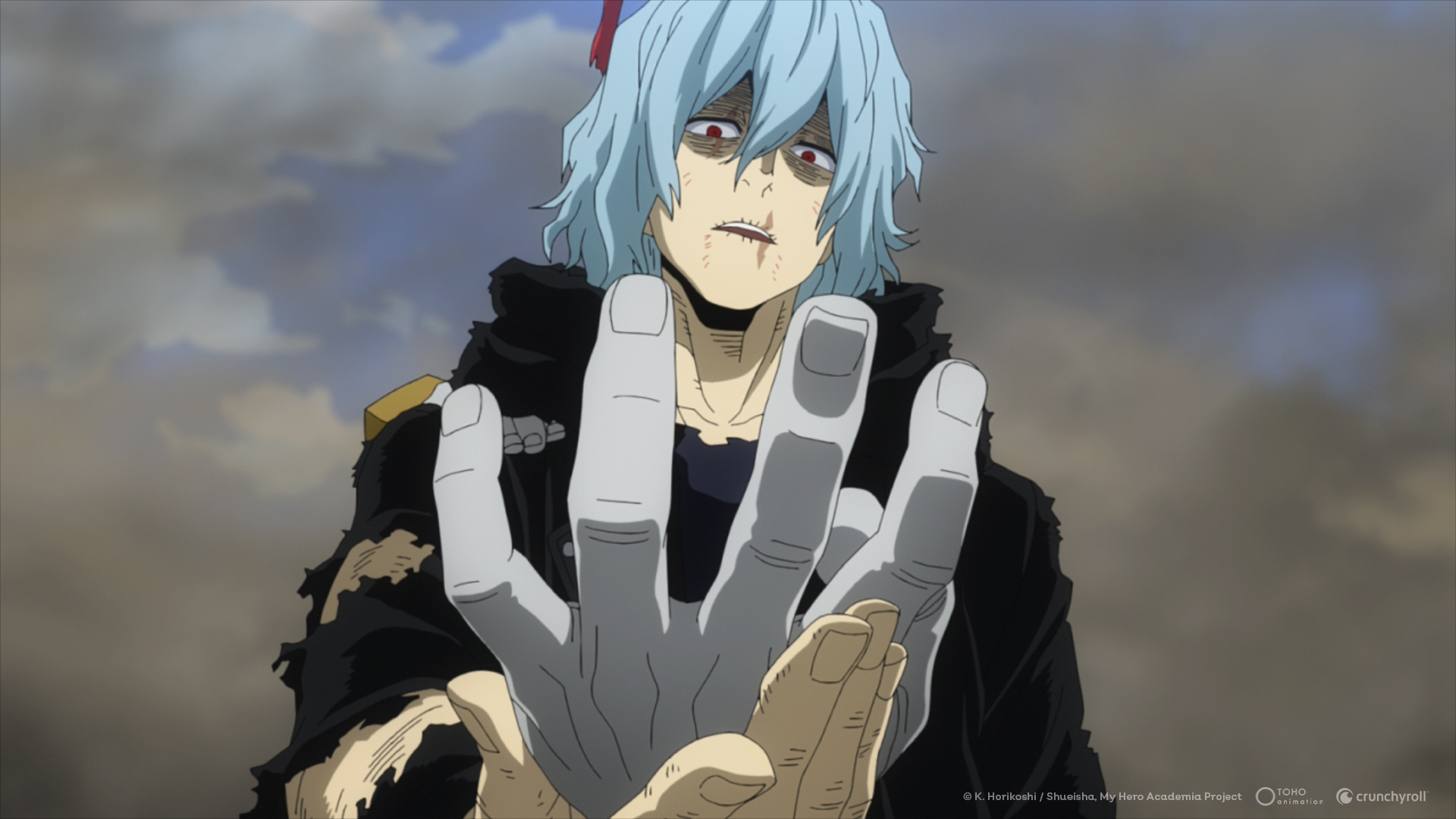 Deku and Shigaraki got their own joint visual as the key players in the Paranormal Liberation War, but the pro heroes have something to say about their vital role in the upcoming sixth season of My Hero Academia, as shown in this new visual straight from the series' official Twitter account: 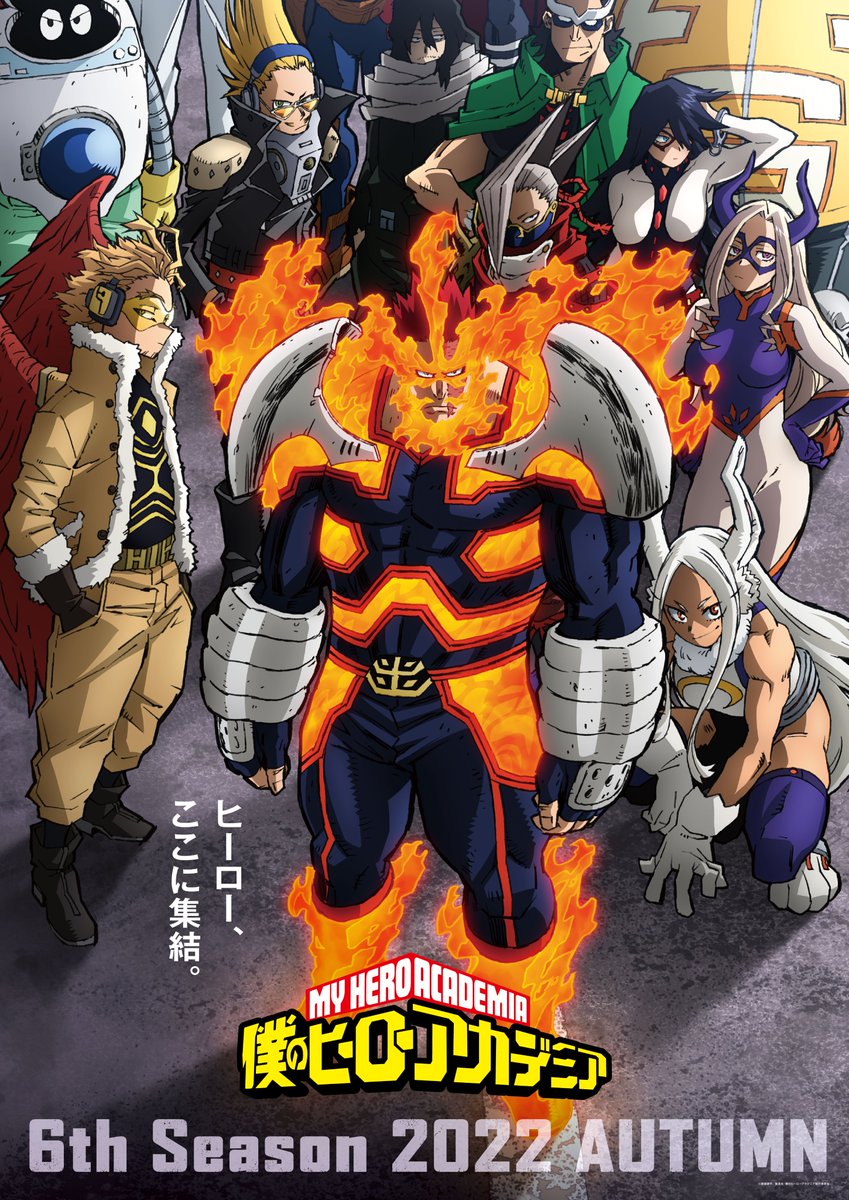 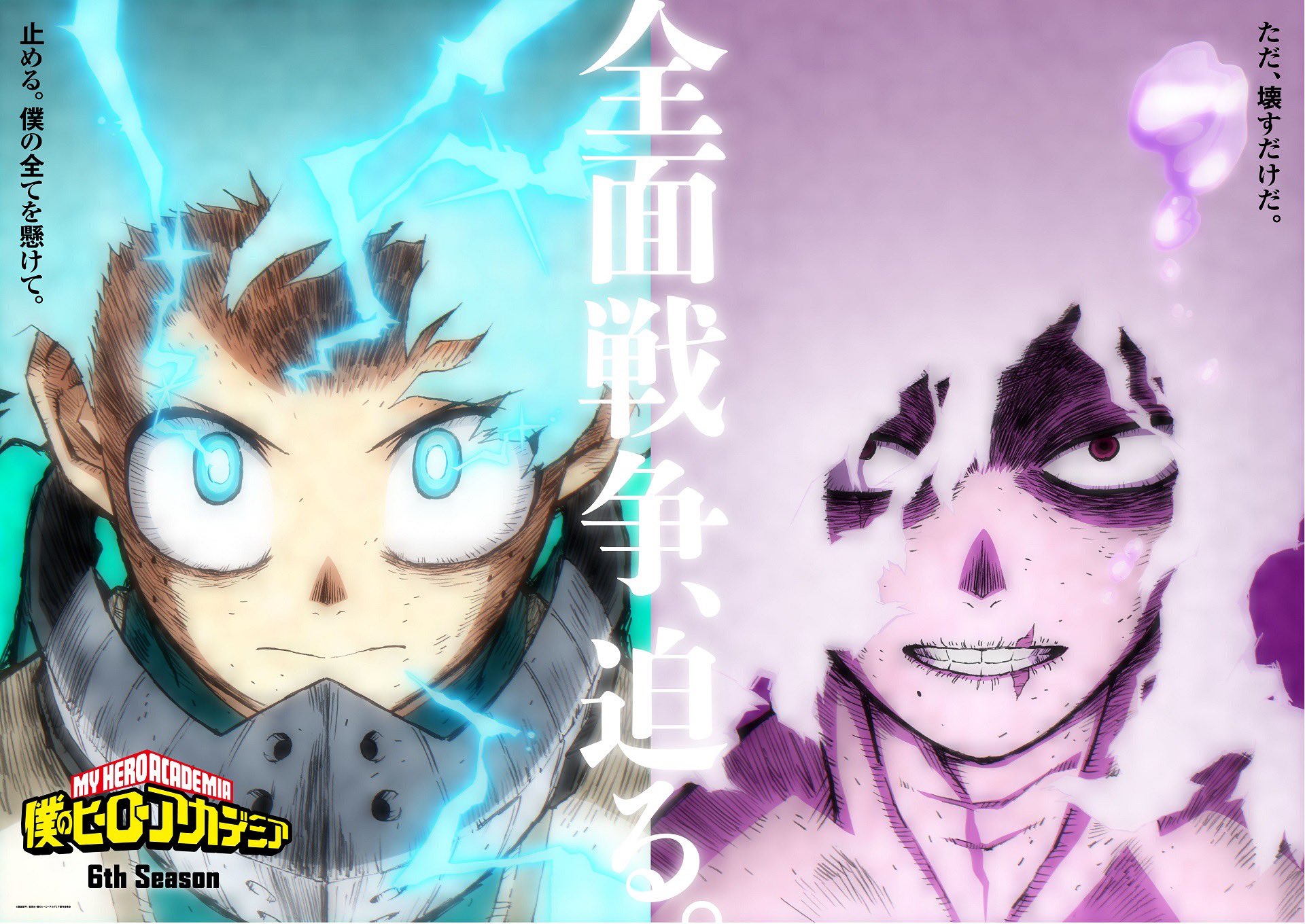 Based on the hit manga by Kohei Horikoshi, My Hero Academia Season 6 is being directed by Kenji Nagasaki at studio Bones (SK8 the Infinity) and is scheduled to begin airing in Fall 2022.

Crunchyroll to Premiere the 1st Two Episodes of Estab Life: Great Escape Ahead of Japan

Alongside the release of a brand new trailer for the upcoming Estab Life: Great Escape TV anime, Crunchyroll is announcing that the streaming platform will be premiering the first two episodes of the original anime series ahead of the Japanese broadcast date.    The first two subtitled episodes will be available on Crunchyroll two weeks ahead...

Netflix has unveiled the first trailer for a brand-new anime adaptation of the Bandai Namco 3D fighting game franchise in Tekken: Bloodline. The new anime series will be released later in 2022 and the first key art has also been released, embedded below:   here's a poster so you can get a better first...