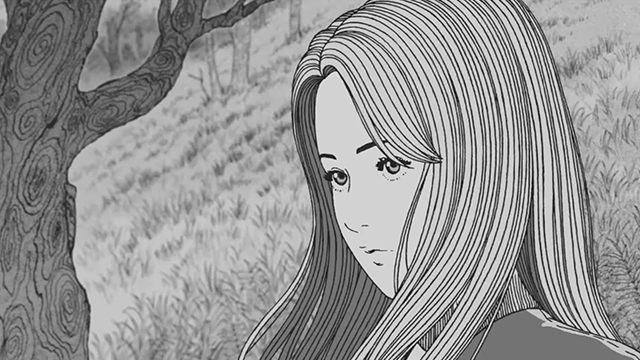 For those of you that were waiting to watch the Uzumaki anime adaptation being produced by Adult Swim this October, It is my solemn duty to report that the official social media account for the adaptation has announced yet another delay for the series. The confirmation follows below, along with a transcription of its English translation:

An important update for our Uzumaki Anime. pic.twitter.com/J3auulSvTI

Thanks to everyone for their interest, and positive comments about our Uzumaki anime
adaption. Unfortunately, the premiere date of the series must again be delayed.
In order to replicate the quality of the intricate designs and detailed line work of Mr.
Ito's classic manga, Director Nagahama and the production team have asked for
additional time to recreate Ito's masterpiece properly.

As much as we'd like to deliver this show to the the public as soon as possible, we don't
want to compromise its quality by delivering a mediocre final product.

We remain fully committed to pursuing the completion of this work at the highest
caliber. We'll be back with a firm premiere date once we are confident this adaptation is
as good as we know it can be. Thank you for your continuing patience and support.

What do you do when you're a kid in a world haunted by digital monsters? Frankly — disco.   Digimon Ghost Game will be getting a new ending theme starting with episode 32, replacing current ending theme "Hikariau Monotachi" by Bye-Bye Hand.   The song, titled "Monster Disco," is written and performed by Shikao Suga. The composer and...