With Pokémon Day 2022 getting closer and closer, more regional visuals for the mega-franchise were released over the past few days with Hoenn and Sinnoh getting their time to shine. The Hoenn visual features a key moment in the Ruby and Sapphire games where Steven helps the player past the invisible Kecleon, while the Sinnoh visual shows the player character running and screaming from Gastly in the Old Chateau. 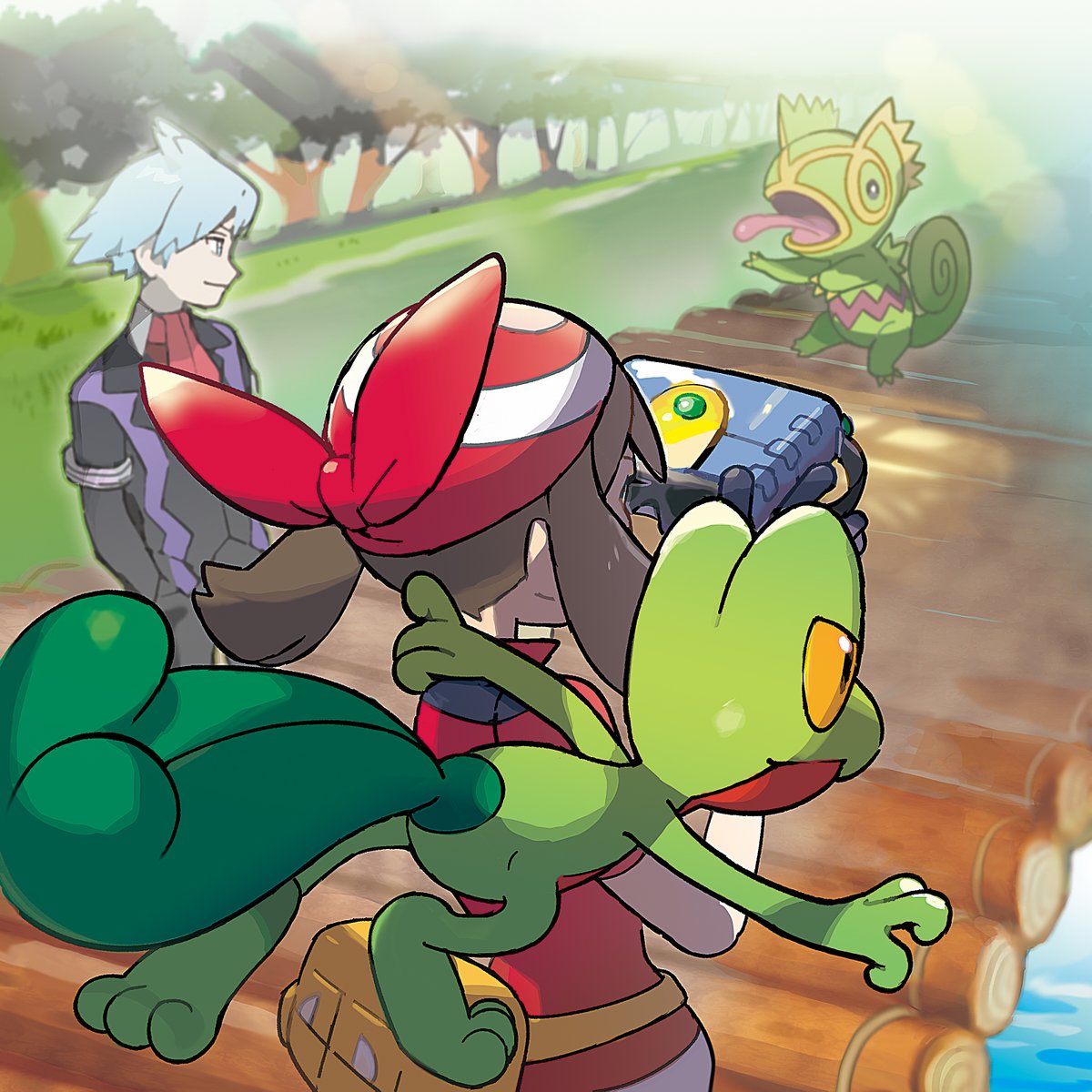 The illustrations are being released daily on the Japanese Pokémon Twitter account alongside daily news for events in many of the more social Pokémon games, with visuals based on moments from the Kanto and Johto games already released.

The latest 20th volume of the manga adaptation of Aneko Yusagi's The Rising of the Shield Hero fantasy novel series, illustrated by Aiya Kyu, is released in Japan today on February 22, and the publisher KADOKAWA confirmed that the series including both of the novel and the manga has printed 11 million copies in...