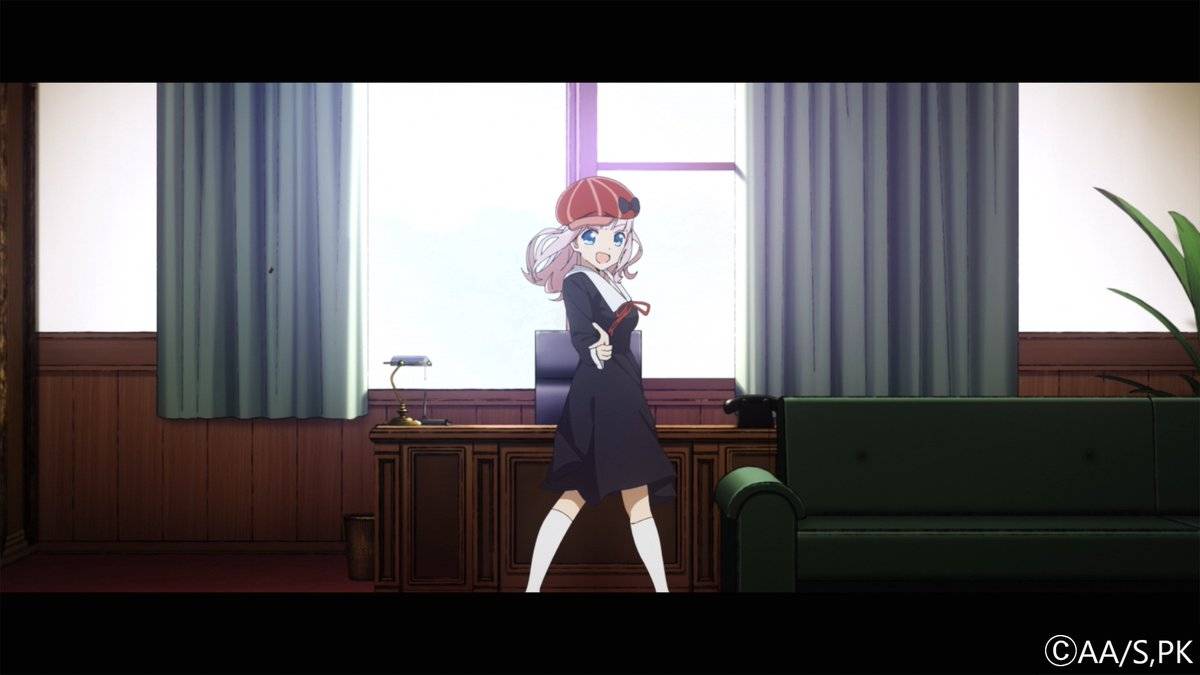 The official music video for the viral sensation, which is still region-locked to Japan, has garnered over 28 million views to date since its release on January 27, 2019.

You can find where the album is streaming in your region here, courtesy of the official Twitter account.

Japanese voice actor Takahiro Sakurai, who is best known as the voice of Reigen Arataka in Mob Psycho 100, Suguru Geto in JUJUTSU KAISEN and Giyu Tomioka in Demon Slayer; Kimetsu no Yaiba, has come down with COVID-19, his agency Intention revealed last night. Intention reported in a news post that Sakurai had a fever and was "recuperating at home" in line...