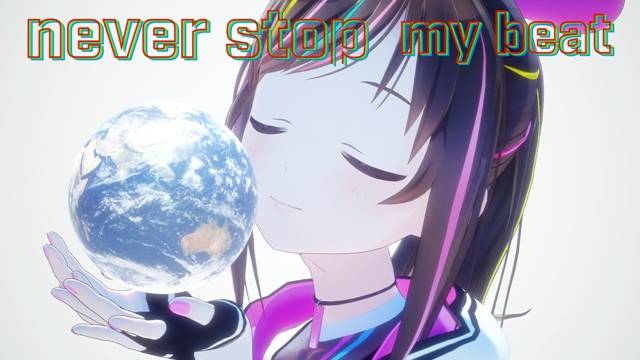 "never stop my beat", a new song collaborated by the internationally famous virtual YouTuber/singer Kizuna AI and DJ TORA, a producer and resident DJ of "ATOM TOKYO" who has performed at major festivals in many countries, was digitally released on February 18 from various music distribution stores, and the song's music video was also posted on Kizuna AI's official YouTube channel. The video is a tie-in content with SUNTORY's energy drink ZONe.

As reported last December, Kizuna AI will take an indefinite hiatus as of February 26, 2022, in order to update her activities for the purpose of further growth, so this is exptected to her last song before hiatus.

Prior to the release, the song was revealed by DJ TORA at ATOM TOKYO on December 25, 2021. 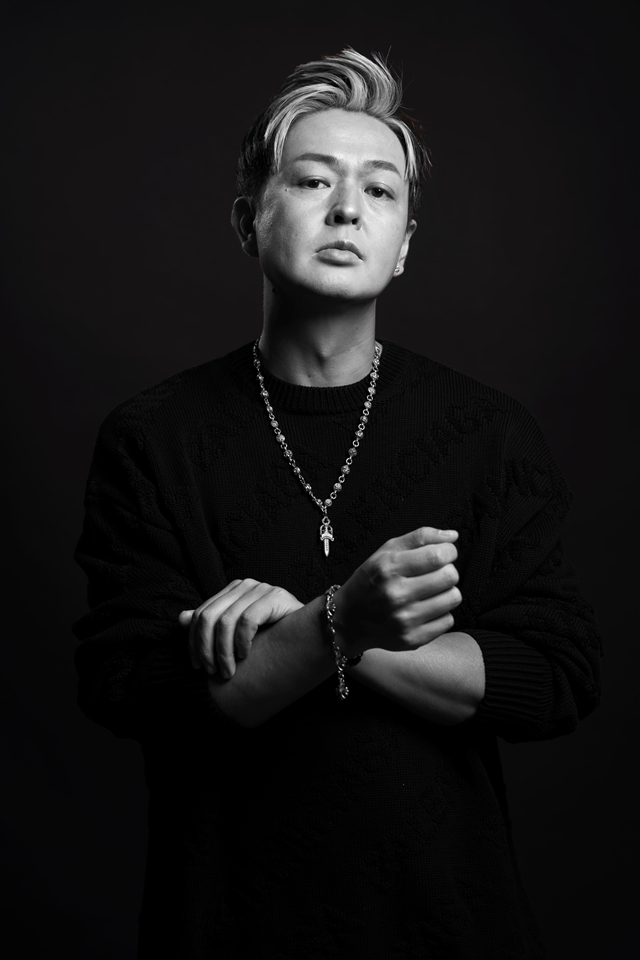 Ahead of teeing off on the green in April 2022, the BIRDIE WING –Golf Girls’ Story- TV anime revealed a bunch of new characters and their voice actors, as well as Tsukuyomi performing the ending theme song "Yodaka" for the BN Pictures-produced series, inspired by the recent success of Japanese professional golfers. The series will tell a coming-of-age...

Image via the official KAGUYA-SAMA website   In the second character visual for the next season of KAGUYA-SAMA: LOVE IS WAR, which was released yesterday on the official Twitter account, school disciplinary committee head Miku Iino shows that love can come in many forms, including justice! The first visual was released a few days back and features Ai...