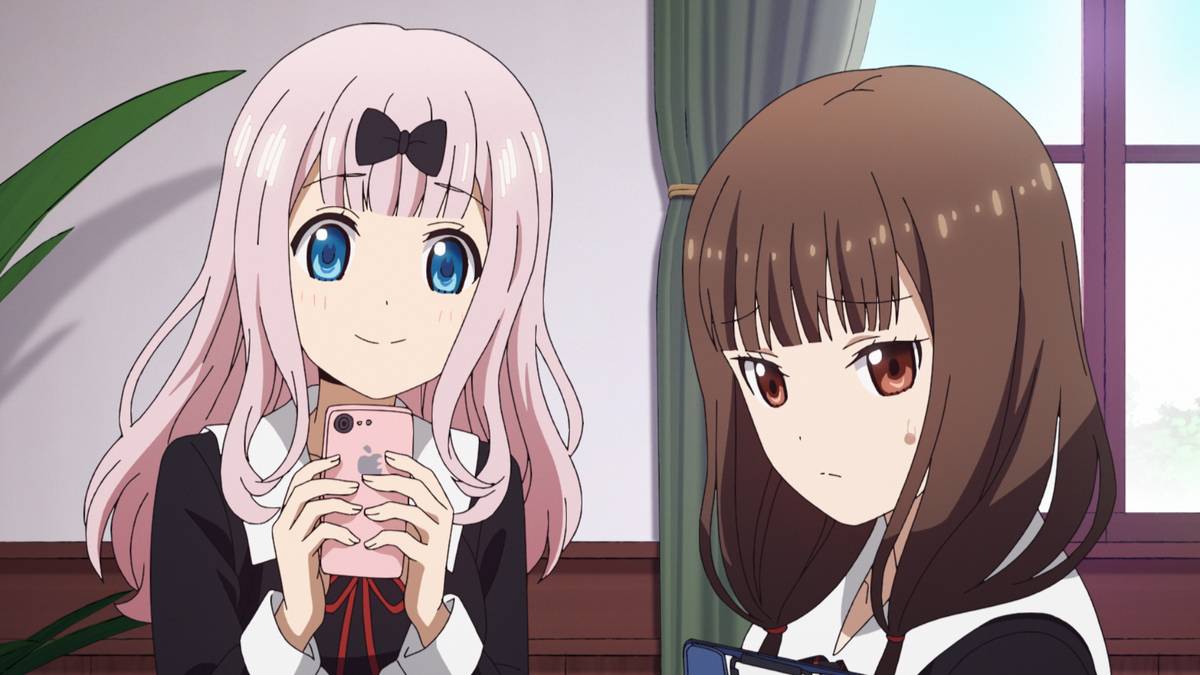 In the second character visual for the next season of KAGUYA-SAMA: LOVE IS WAR, which was released yesterday on the official Twitter account, school disciplinary committee head Miku Iino shows that love can come in many forms, including justice! The first visual was released a few days back and features Ai Hayasaka. 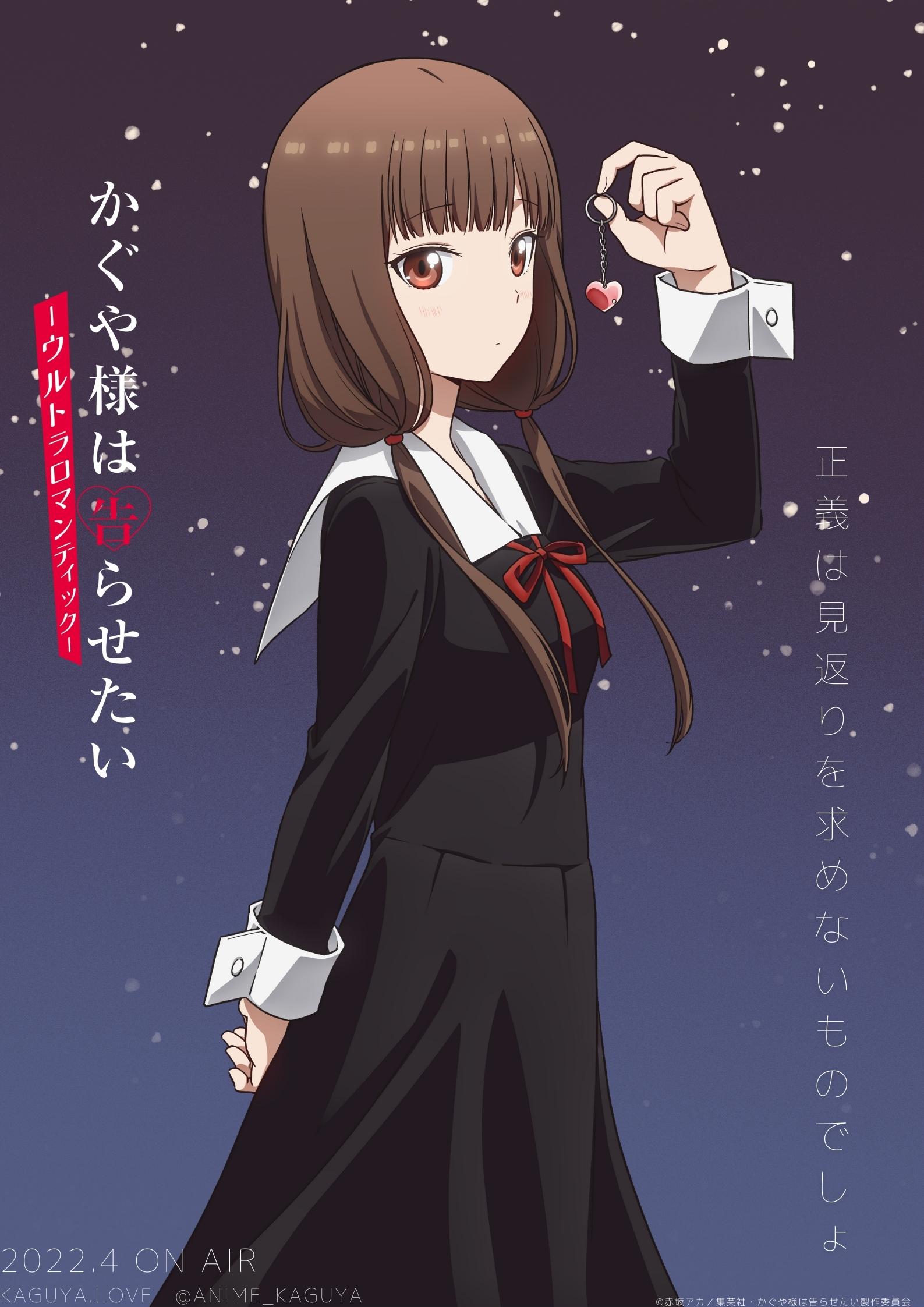 The third TV anime season, KAGUYA-SAMA: LOVE IS WAR -Ultra Romantic continues the rom-com TV anime series, which saw its first season stream here on Crunchyroll, which describes the show as such:

From a good family? Check! A good personality? Check! Shuchiin Academy is where all these elite students with bright futures flock to. As the two leaders of the student council, Kaguya Shinomiya and Miyuki Shirogane have supposedly fallen in love… But after almost half a year, nothing has happened!? They both have too much pride and can’t be honest. Things have gotten troublesome, and they are now caught in a war of "How to get the other to confess their love first." This is a whole new romantic comedy, following an outbreak of cunning warfare between two elite students in love.

"never stop my beat", a new song collaborated by the internationally famous virtual YouTuber/singer Kizuna AI and DJ TORA, a producer and resident DJ of "ATOM TOKYO" who has performed at major festivals in many countries, was digitally released on February 18 from various music distribution stores, and the song's music video was...

Hatsune Miku Gets Her Own 'Professional' NHK Documentary

Virtual music star Hatsune Miku will be the star of the next episode of the NHK documentary series Professional: Shigoto no Ryugi (Professional Work Style), which profiles high-level people in their field of work or showbusiness. The documentary ponders the statement, "How was the 16-year-old, who shocked the Japanese music scene, born and what has changed...