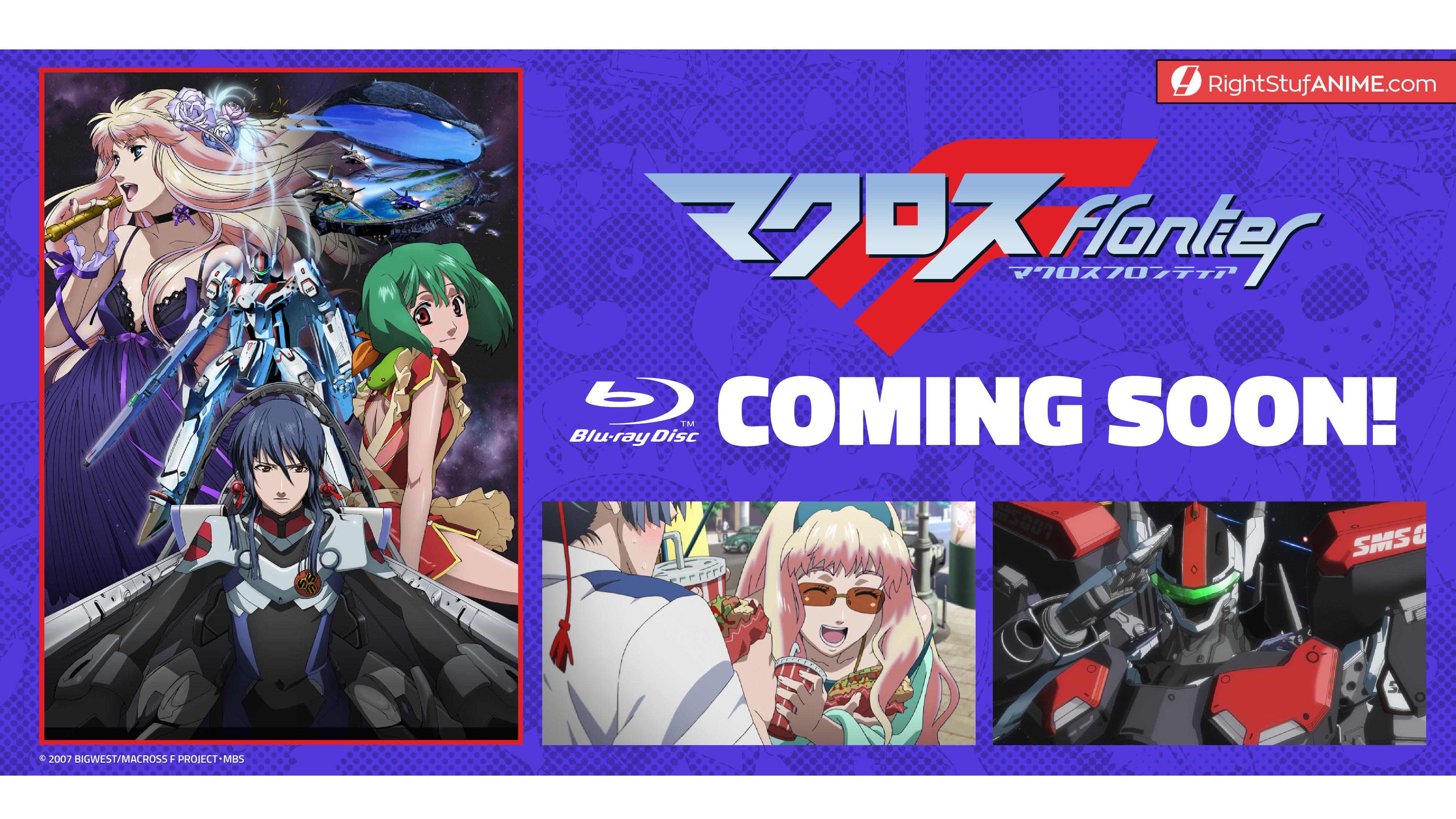 Bigwest, the Japanese production company behind the Macross franchise has announced at their very first industry panel held during Anime Expo on Friday that it will collaborate with Nozomi Entertainment, the home video distribution label operated by online store RightStuf to release and distribute both Macross Frontier and Macross Delta on Blu-Ray disc in the US, marking the first time both TV anime will officially be released in the territory. More details are expected in the future. Below, the official announcement from Nozomi Entertainment on Twitter:

The long wait is finally over!

Right Stuf Anime and Nozomi Entertainment will be collaborating with @MACROSS_BIGWEST to release both Macross Frontier and Macross Delta on Blu-ray in the US!

Square Enix announced The DioField Chronicle will launch on September 22 for PC, PS4, PS5, Nintendo Switch, Xbox One, and Xbox Series X|S.   A demo of the game will be made available on August 10. It covers the first chapter and progress from it carries over to the full game. Mafia Kajita and...