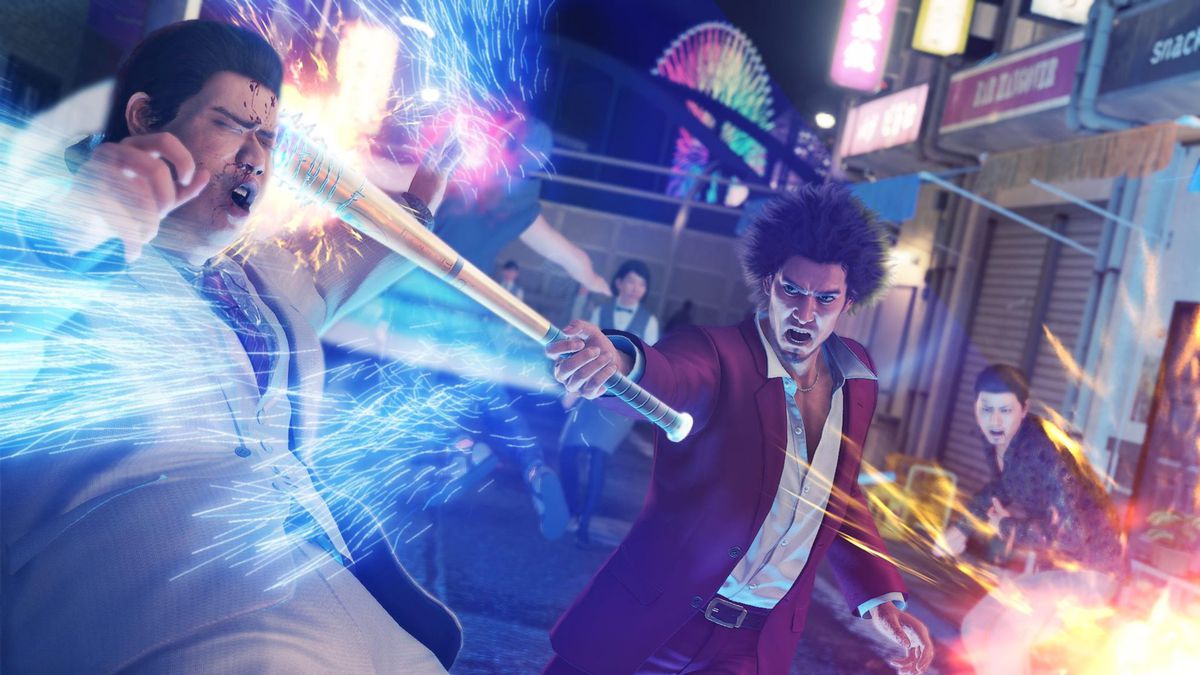 IGN spoke with Ryu ga Gotoku Studio executive producer Toshihiro Nagoshi and producer Kazuki Hosokawa about the future of the Yakuza series, and it sounds like fans who enjoyed Yakuza 7 / Yakuza: Like a Dragon are in for a treat. According to the producers, future entries will maintain the turn-based RPG gameplay that was introduced in the latest installment.

When asked if the Judgment series—which is getting a second installment in the recently announced Lost Judgment—Represents the continued style of earlier, action-centric Yakuza games, the producers replied, "That's right." Thus, the main Yakuza series will continue its newly established focus on turn-based combat.

"We decided that we should let our signature action gameplay live on through Lost Judgment, "they added.

If you haven't given the new standard of turn-based Yakuza gameplay a shot yet, Yakuza: Like a Dragon is available on PS4, PS5, Xbox One, Xbox Series X | S, and PC.

The class of 2021 was recently revealed for the World Video Game Hall of Fame, and this batch includes another hit Nintendo game. The Strong Museum of Rochester, NY has officially inducted Animal Crossing, which joins the likes of classics StarCraft, Where in the World is Carmen Sandiego?, and Microsoft Flight Simulator. This follows last...

A Crocodile Who Lived for 100 Days Film Release Delayed

Sadly, the film iteration of A Crocodile Who Will Die in 100 Days Will have to wait a little longer. It was announced today by Toho and the film's production team that the premiere of the movie, A Crocodile Who Lived for 100 DaysThis is due to, in the words of the announcement, "the spread...