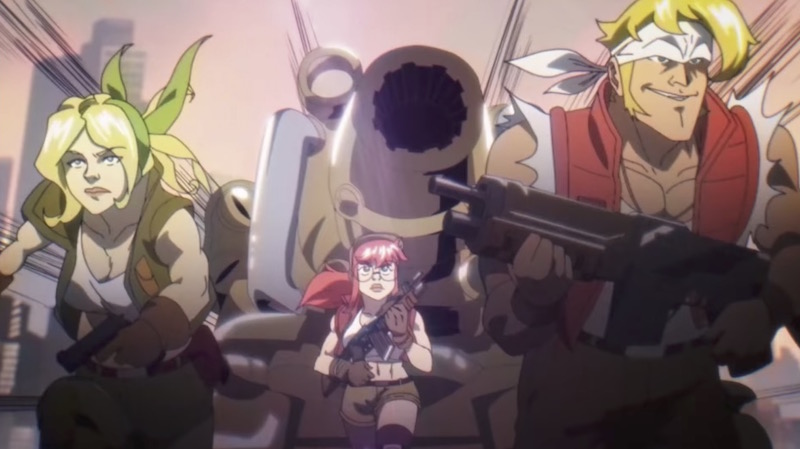 Metal Slug Tactics Has developer Leikir Studio giving SNK's classic series a turn-based strategy-RPG twist, while still retaining the lively pixel art for which the series is known. Publisher Dotemu shared some new footage along with the announcement that the game is also coming to Switch along with the previously planned PC version, and the release date is currently lined up for sometime in 2022..

Check out the gameplay reveal below for a peek at the stylish isometric tactics and some really killer music.

A few months ago, sharp-eyed fans got what looked to be visual proof that Knuckles the Echidna would be appearing in the upcoming Sonic the Hedgehog 2. Today we not only got that confirmed … we found out who's playing him! English voice actor, producer, and DJ Idris Elba Dropped this tweet and image on...