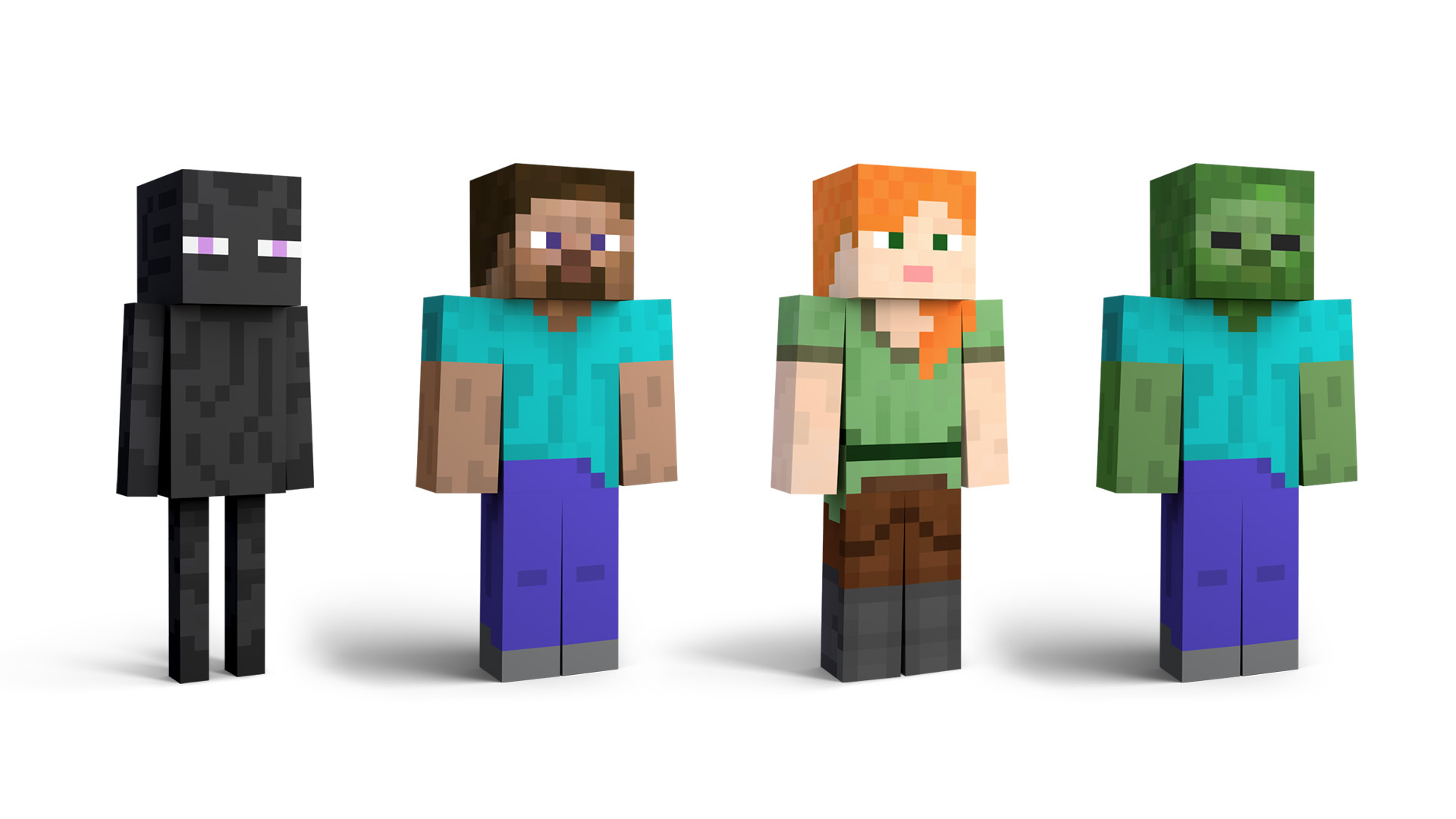 Nintendo kicked off the month in style with the reveal of Minecraft characters as the next Super Smash Bros. Ultimate DLC. The eternally busy director Masahiro Sakurai followed up with a video showcasing Steve, Alex, and the other new Smash additions, which are coming to the ever-expanding brawler on October 13..

The new characters are part of Fighters Pass Vol. 2, packing in a new stage and seven music tracks from the Minecraft series. All the new content will be available for $ 5.99 or as part of the $ 29.99 pass, and there are also some other new surprises on the way. Among them are Bomberman, Creeper, Pig, Diamond Armor, Gil, and Travis Touchdown Mii Fighter costumes, so check out everything that's on the way in the video below.

If you're hankering for more amiibo, Banjo & Kazooie, Byleth, and Terry Bogard are in the works and planned for a 2021 launch.

Joseph Luster is the Games and Web editor at Otaku USA Magazine. You can read his webcomic, BIG DUMB FIGHTING IDIOTS at subhumanzoids. Follow him on Twitter @Moldilox..

Itching for the next phase of Mr. Osomatsu? The premiere is just around the corner, but in the meantime a new trailer has just been released featuring a glimpse at what's to come for the popular sex tuples. The trailer is set to the third season's new theme song, "nice to NEET you!" By anison...

OPINION: How Umineko Changed My Entire Approach to Fictional Media

All screenshots captured on Playstation 3 by author The following article contains a discussion of thematic elements and motives that appear during the second half of Umineko When They Cry. While no actual plot details will be revealed, some might still consider it spoilery. So if you want to experience one of the greatest pieces...