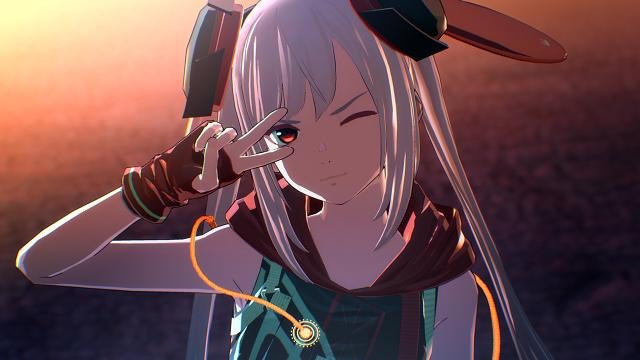 Bandai Namco's Scarlet Nexus action-RPG is coming to PS4, PS5, Xbox One, Xbox Series S | X, and PC worldwide on June 25, just one day after it launches in Japan. With the global launch just a few days away, a new trailer and TV commercial are here to stoke the flames of hype for the brainpunk adventure.

There's also a new trailer for the Scarlet Nexus anime, which premieres on July 1.

The worlds of Senran Kagura and Hyperdimension Neptunia will officially collide when Senran Nin Nin Ninja Taisen Neptune: Shoujo-tachi no Kyouen hits PlayStation 4 in Japan on August 26. Ahead of that, a hands-on demo event is coming to Animate Niigata on June 19, and more footage is here to show off the game's story,...

The twisty-turny continuation of Higurashi: When They Cry Continues next month with SOTSU, "turning the game board" toward Satoko. A new trailer shows us more of the gory, terrifying drama to come — including a sample of the new opening theme. The new season's OP, "Missing Promise," is performed by Konomi Suzuki. The singer has...