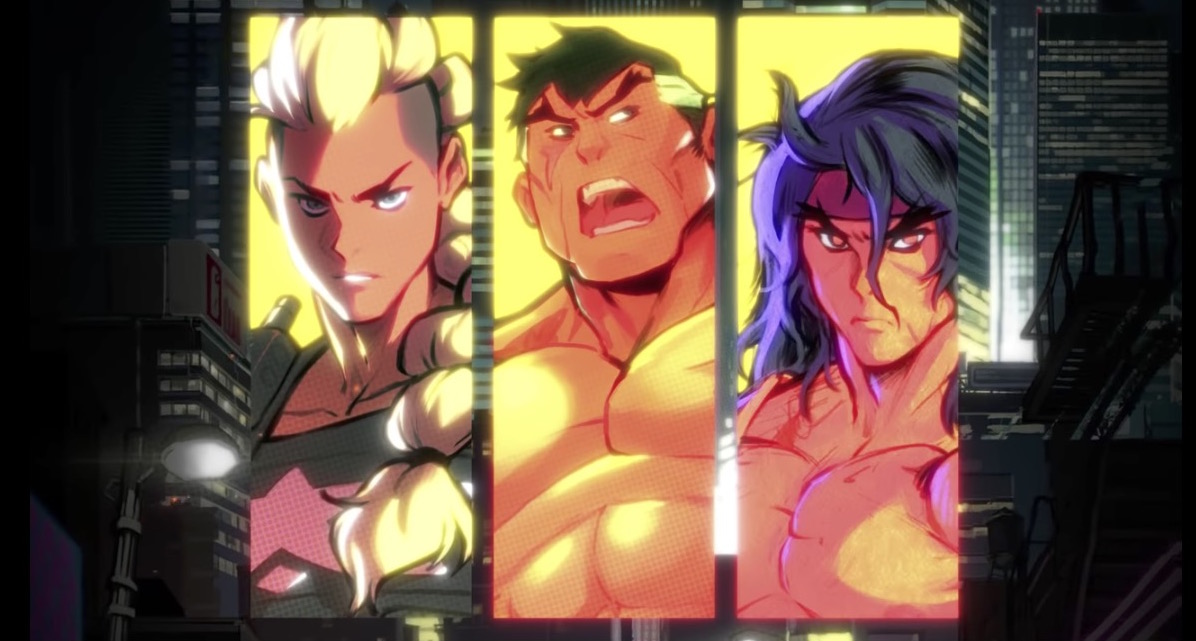 Publisher Dotemu and developers Lizardcube and Guard Crush Games have revealed the third and final playable character for the upcoming Streets of Rage 4 DLC. Mr. X Nightmare is set to arrive sometime this year, and players will get to throw down with kenpo master Shiva when it drops.

Check out Axel Stone's former rival in action below.

The fourth full trailer recently arrived for Monster Hunter Stories 2: Wings of Ruin, which is coming to Switch and PC on July 9. See what's going on with the appearance of strange pits, vanishing Rathalos, and more in the latest preview below. You can also check it out in Japanese: ——- Joseph Luster is...