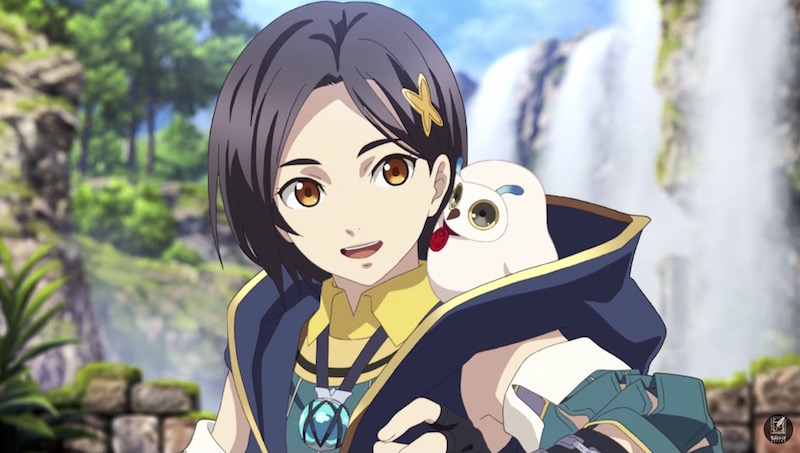 Before Tales of Arise launches on September 10, Bandai Namco is here to show off the opening movie, which features animation by Fate and Demon Slayer studio ufotableCheck out the preview set to the tune of Kankaku Piero's theme song, "Hibana," below.

For more opening goodness, the official YouTube shared a 25th anniversary opening movie collection promo. A Blu-ray is due out in Japan on December 15.

You can also check out some battle gameplay:

The Macross franchise The latest raft of announcements for the music-filled space opera series include not only a trailer and details for its next film, but also details on an upcoming concert and a poll for a crossover album. At the top of the list is the new trailer for Macross Delta the Movie: Zettai...

Fashion brand UNIQLO Is teaming up once again with hit anime Demon Slayer: Kimetsu no Yaiba For a new line of T-shirts. The collection follows on a team-up from last year, which released two popular shirt collections featuring characters from across the series. This latest line includes designs inspired by the film Mugen TrainSeries stars...