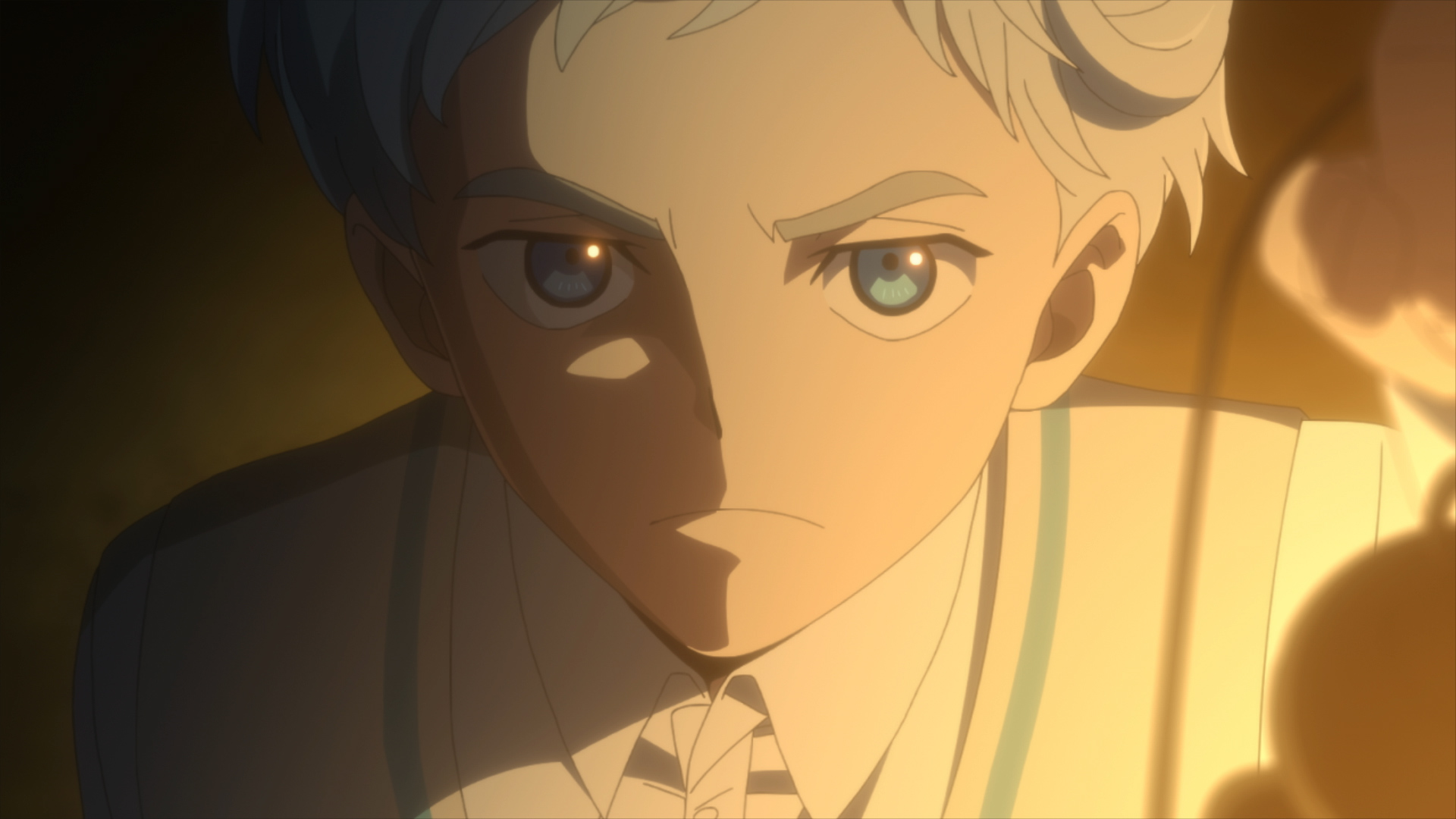 The anime adaptation of Kaiu Shirai and Posuka Demizu's THE PROMISED NEVERLAND manga is about to continue its run on Toonami. The block announced plans to kick off season 2 starting on Saturday, April 10..

The first episode of the second season will air at 1:30 am. Here's the full April 10 line up.

Production on Sonic the Hedgehog 2 is Officially Underway

Last month the official logo and title for the Sonic the Hedgehog movie sequel was unveiled as, you guessed it, Sonic the Hedgehog 2Now, with the cast and crew from the first film in place once again, director Jeff Fowler announced that production on the second movie has begun. The logo made another appearance in...

When last we left our hero, Chargeman Ken was seeking to stave off "vinegar syndrome" with a crowd-funded campaign for digital restoration, and it seems these efforts paid off, because the notoriously shoddy 1974 TV anime by Knack Productions is being released in Japan in an HD remastered form via a Bluray from Bestfield. In...